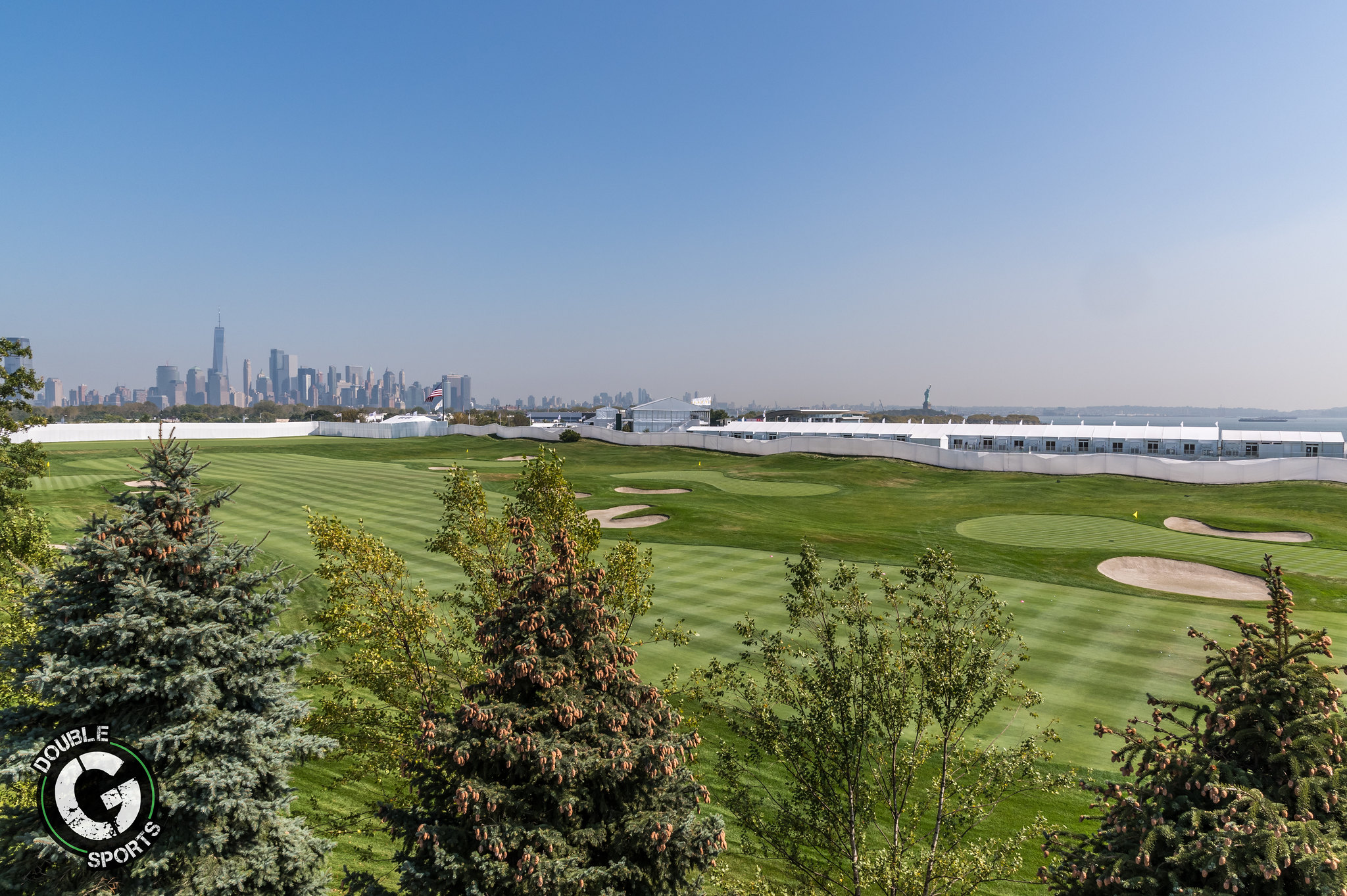 The 5 Biggest Takeaways From “The Match”

On Sunday, Tiger Woods, Phil Mickelson, Peyton Manning and Tom Brady hit the links for a charity event entitled “The Match.” The Match was to be an 18 hole medal play style format that pinned Mickelson and Brady against Woods and Manning. The event raised over 20 million dollars for COVID-relief and for intents and purposes, was a smashing success. Here are the 5 biggest takeaways from the event.

We all know that Tom Brady is the greatest QB of all time. The 6-time super champion can practically do no wrong on the gridiron. With that being said, it was refreshing to see the all-time great struggle on Sunday as it proved he actually did have flaws just like the rest of us. He is human.

Outside of a few impressive shots, Brady was putrid during his outing on Sunday. He couldn’t hit a green to save his life, was almost uncomfortable with a putter in his hands, and did not even attempt to execute a drive during his round. The broadcaster even joked around by saying “Do you think Tom owns a driver?” The best part of Brady’s round to me, was when he was caught counting his strokes on his fingers. This is something novice golfers all over the world can relate to and as far as golf is concerned, Tom is now one of us.

2. Peyton has a future on the Senior Tour

Outside of the professionals of course, the “golfer” I was most impressed with on Sunday afternoon was Peyton manning. Sure, the dude is a big ole goofball. He wears two gloves to play golf and cracks dad jokes on the back 9. But when push comes to shove, the hall of fame gunslinger can stroke it. I was SUPER impressed with how fluid Peyton’s golf swing was and how comfortable he looked during high-pressure situations. Also, did you guys see the tee shot he made on the par 3, 17? Straight filth.

I love Charles Barkley, but the man is terrible at golf. After the event was over, TNT aired Barkleys “Bogey Challenge” that was filmed earlier in the day. The goal of the challenge was for Chuck to shoot a bogey or better on a par 4. If he was able to win the challenge, additional money would be donated twoards COVID relife.

Chucks first shot was one of the worst drives I have ever seen in my entire life. The ball barely left the ground and trickled to what I can only assume was about 80-100 yards at most. To Barkley’s credit, however, his next two shots were pretty solid, landing him on the green. All Chuck needed to do now, was 2 put the ball in, in order to win the challenge. Barkleys first put was decent, which left him with a makable put to win it. His next shot was a slow put that nearly graced the side of the pin. Chuck had lost and once again, solidified himself as the worlds worst golfer (Just Kidding, I love you Chuck.)

4. Justin Thomas is Kind of an Ass

Justin Thomas, who is currently ranked as the worlds 4th best golfer, spent Sunday afternoon as a sideline reporter. To be frank, I have never liked Justin Thomas. I think the guy is a hell of a golfer, but never was a fan of his arrogant personality. On Sunday, Thomas’s action only strengthened my opinion.

I don’t know if it was the coffee he drank or if he woke up on the wrong side of the bed, but it seemed as if Thomas was bothered by the slightest of things during the match. He complained about the rain, poked fun at Barkley’s weight, and took shots and other golfers throughout the broadcast. This may be seen as good fun to some, but the way he went about all of it rubbed me the wrong way.

5. Florida Weather is the WORST

If you are going to take away anything from this, take away the fact that these four men are troopers for playing four hours of golf in some of the worst weather I have ever seen. There were points during this match where it was sunny, and others where it was a potential downpour. The common denominator to both situations is that the golfers stayed on the course and played, rain or shine.

For me personally, if I feel a drop of rain when I am playing golf, I am getting the hell off the course. OH NO, not today mother nature. I give these guys a boatload of credit for braving the elements for not themselves, but for a really great cause.