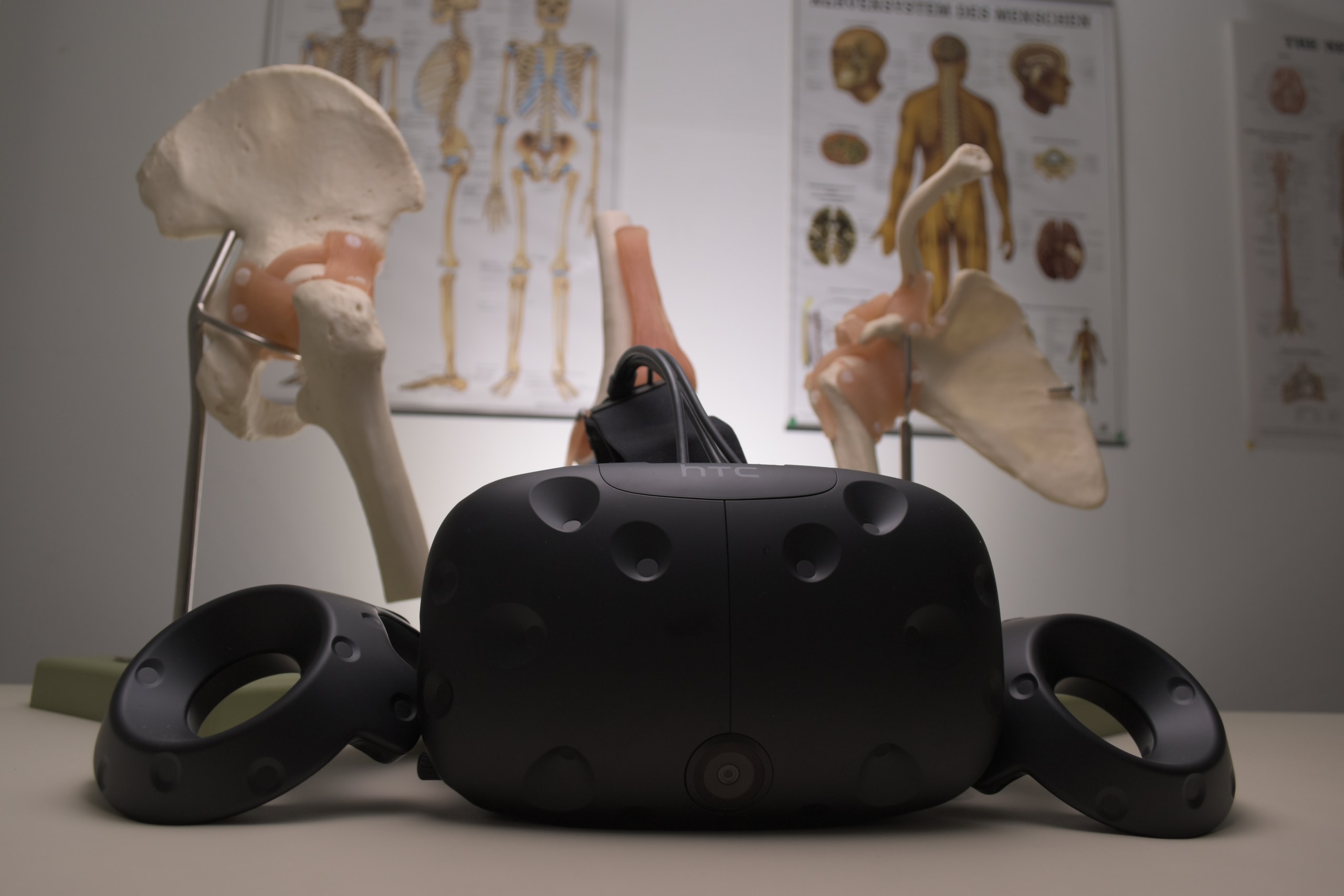 The Five Biggest Injuries of the 2020 NFL Season

However, some of this year’s biggest injuries have not been season-ending, like the high ankle sprain that Christian McCaffrey suffered in week two. The first half of the NFL season has had its fair share of twists and turns so, here are five of the most significant injuries that have taken place so far during the 2020 NFL season.

In week five, Dak Prescott suffered an ankle injury during the Cowboys’ divisional matchup with the New York Giants. It was a tough play to watch because after he fell to the ground you could see how badly he had injured his ankle. The 27-year-old Louisiana boy was carted off the field and the fans cheered out of support for their starting quarterback.

Before the 2020 NFL season, Prescott signed a one-year, 31.4 million deal with the Cowboys. He will collect that money even after being placed on the Injured Reserve. This was the settlement of a contract dispute in May between the Cowboys and Prescott over him wanting a five year deal which the Cowboys did not want to offer him. Prescott will become an unrestricted free agent this offseason and it will be fascinating to watch how the Cowboys front office handles Prescott who will try to rebound from the worst injury of his NFL career.

The league’s highest-paid running back suffered a high ankle sprain in Week Two and has not played a down since. However, the 24-year-old McCaffrey returned to the practice field last week and reports from the team suggest he might be activated for the Panthers’ week nine clash with the Super Bowl Champion Kansas City Chiefs.

For Carolina, not having their star running back has been a big deal. During the 2019 season, McCaffrey put up 1,000 rushing yards and 1,000 receiving yards and he is just the third NFL player in league history to accomplish that feat.

The Giants third-overall pick in the 2018 NFL Draft had a short stint in 2020. The 23-year-old tore his ACL in the first quarter of the Giants week two clash with the Bears, ending Barkley’s third campaign, very early. Last season, he missed a month of action with a high ankle sprain.

ESPN reports that Barkley underwent surgery to repair his torn ACL on Sunday and that surgery was successful. The report also said he is expected to make a full recovery and be ready for the start of the 2021 NFL season.

During week seven, Beckham tore his ACL during the Cleveland Browns game against the Cincinnati Bengals. ESPN reports that Browns quarterback Baker Mayfield felt guilty about under-throwing the pass that led to Beckham’s injury.

In his seventh season in the NFL, the 27-year-old has been injured during most of the last two seasons. He injured his hip and groin during last year’s training camp and had surgery to repair that injury in January. Now, Beckham Jr. will try and make his way back from his toughest injury yet. It will be the most difficult challenge the NFL veteran has faced.

This is just a short excerpt of what Beckham said about his injury on Instagram: “Ton of emotions flowing…just taking some ME time, some time to heal. Thank you all for the love…be back soon.”

When Dak Prescott went down with a season-ending injury, the Cowboys replaced him with the 33-year-old veteran NFL quarterback. However, the Texas-native could only start three games for Dallas, before he suffered a concussion in the third quarter of the Cowboys’ week seven matchup with the Washington Football Team.

The concussion did not knock Dalton out for the season, but that was not the end of his woes. According to ESPN, Dalton was placed on the COVID-19 list Tuesday. Since then, Dalton has not practiced but instead has been involved in team and quarterback meetings.

Out of all these injuries, obviously the season-ending injuries will require the longest recoveries. Among these, Dak Prescott may have the longest recovery. Prescott is a quarterback who can run the ball and pass before his injury and when he comes back, there is no guarantee he will be as effective in that regard.

Odell Beckham Jr.’s health going forward will undoubtedly be a concern for the Cleveland Browns. This is the 27-year-old’s second straight year of significant injuries and his offensive production has gone down over the last two years. On the other hand, Barkley is the youngest player on this list and that means he will probably have the easiest recovery.

Notice, how McCaffrey has not been mentioned yet? Well, that’s because his injury is not season-ending. No doubt, he has had a tough road to recovery as well, just not as bad as these other players have had.

As for Andy Dalton, this year has been very tough for Andy Dalton who got COVID shortly after suffering a bad concussion in a game. Our thoughts here at In The Zone are with all the injured players, who we hope can have a speedy recovery.