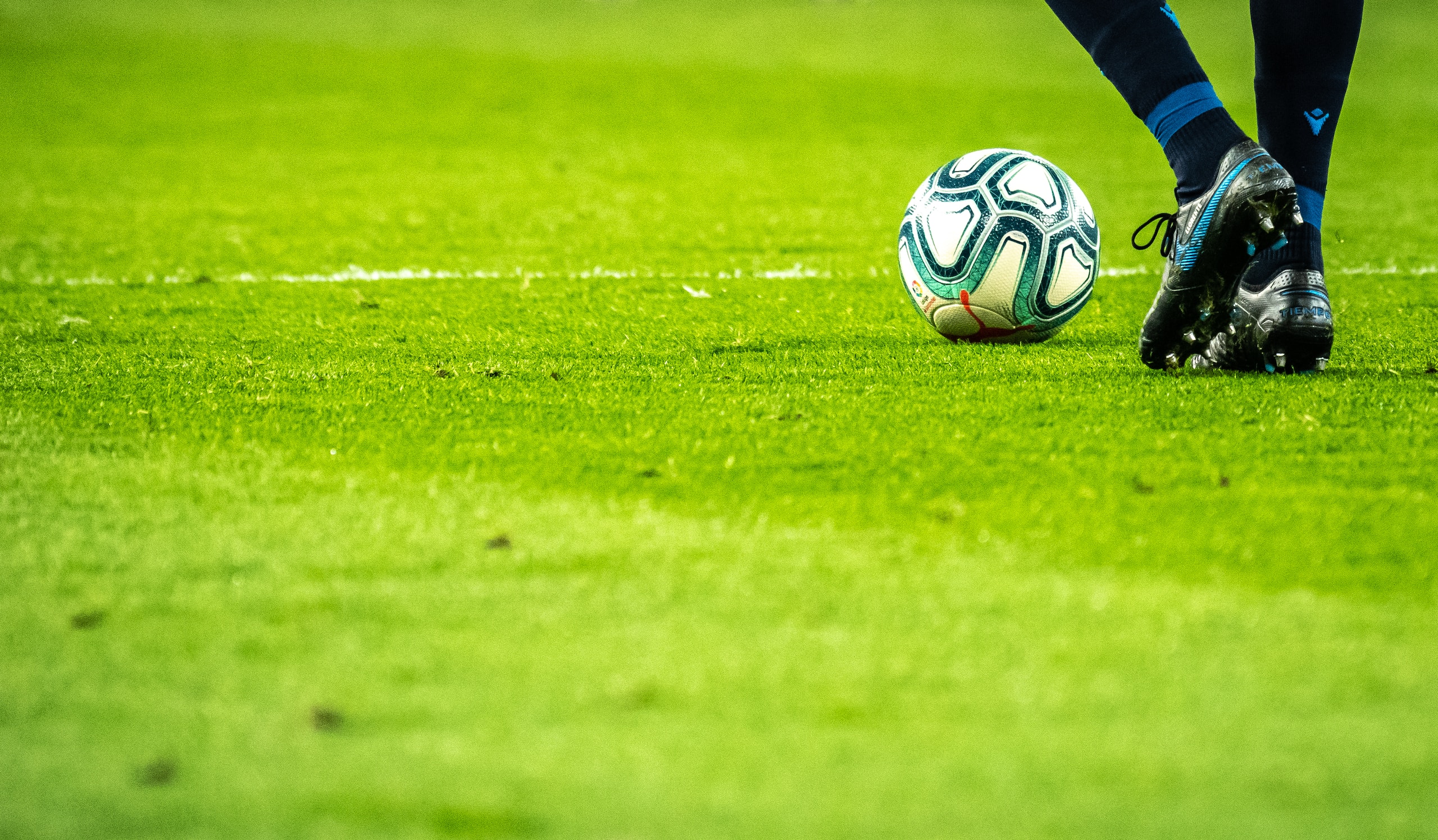 The Story Behind the Columbus Crew: From Almost-Defunct to MLS Cup Champions

The Columbus Crew defeated the Seattle Sounders 3-0 in the 2020 MLS Cup Final on Saturday. For the soccer club, the win meant that much more.

The Crew was founded 26 years ago, nearly relocated two years ago. The club was destined to move to Texas, as then-owner Anthony Precourt saw more potential in Texas.

However the people of Columbus responded, the Crew sold 10,000 season tickets the following year. The first team to do so, countless protests sparked through the city dubbed “Save The Crew”. New ownership that listened to the fans came in and promised to keep the team in Ohio.

Now two years later both Precourt and Crew have accomplished their goal. Precourt owner of Austin F.C. club that is expected to join the MLS next season and the Crew find themselves in the final.

Columbus has been a major landmark in American soccer, due to the Crew being one of the founding clubs as well as the United States Men’s National team enjoying the “Dos a Cero” success.

A Crew certainly helps put behind those dark ownership days.

Hudson River Derby Had A Different Feel Due to COVID-19 Pandemic
From Inspired to Being an Inspiration: Sports Broadcaster & “The Morning Roast” Host Kate Scott (VIDEO)
Posting....