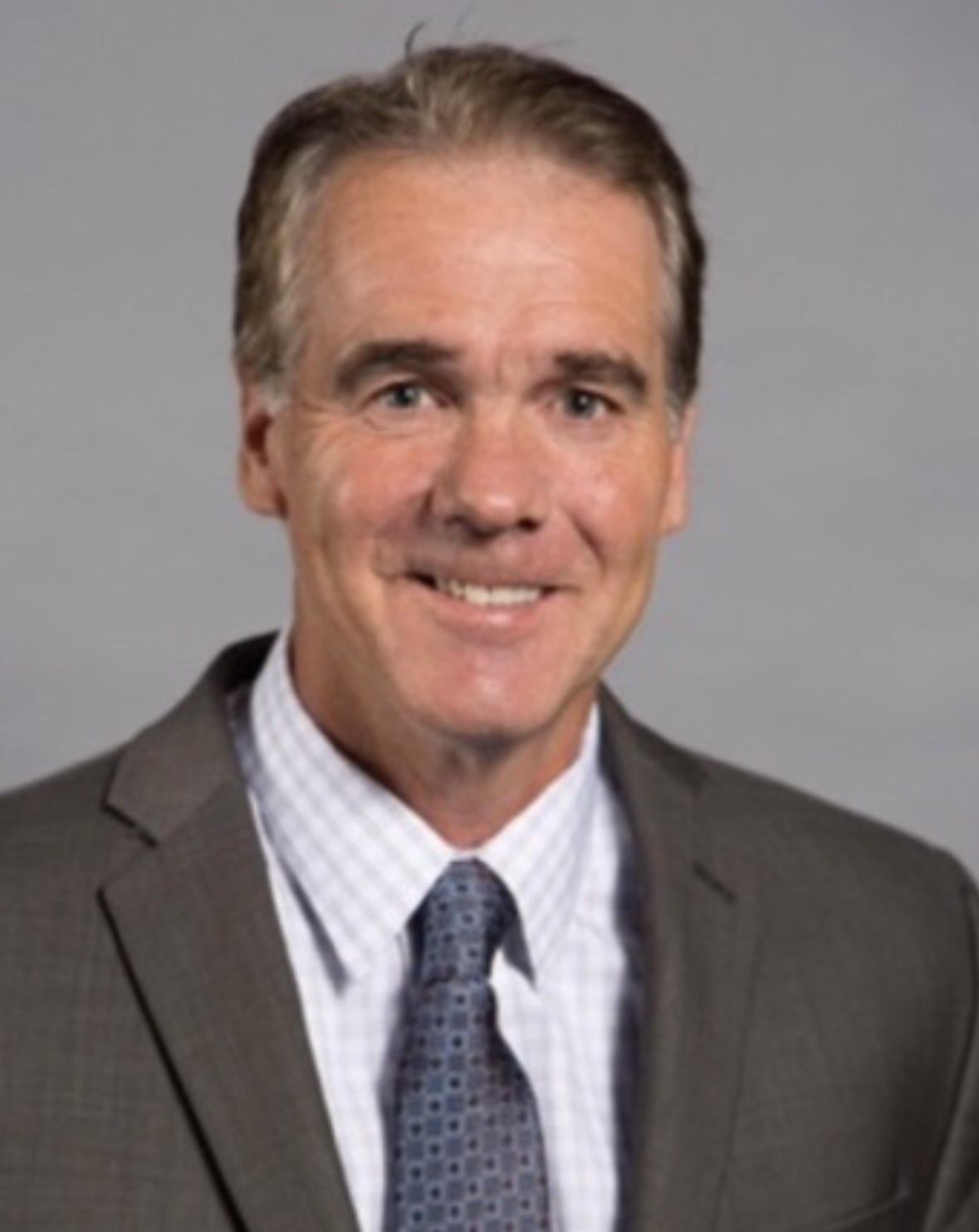 Courtesy of the Brooklyn Nets

Making himself a household name

Tim Capstraw majored in business while attending Wagner College, but it was his love for sports that he enjoyed the most. Capstraw played baseball and basketball while studying, and soon enough, it came full circle.

Once graduated, Capstraw interviewed for jobs on Wall Street but ended up taking over as the head baseball coach role at his alma mater from 1983 to 1985. With this move, Capstraw become the youngest head coach in Division I history at the age of 23.

In 1986, Capstraw moved on to Siena College, where he served as an assistant basketball coach before returning to Wagner College to become the head basketball coach for the next ten years. This time around, Capstraw made history yet again with becoming the youngest head coach in Division I basketball at the age of 28.

“Wagner College was incredible to me as a student, assistant coach and head coach. [It was all about] very good timing and great people.”

During his ten years at Wagner College, Capstraw was named the 1993 Northeast Conference Coach of the Year. In search of a new job, Capstraw discovered a friendly connection in Ron Ratner who recommended Capstraw start broadcasting. In turn, Ratner put him in touch with Bruce Beck and had him come down to the CAN studio to host a show on the NCAA Tournament.

From that point on, Capstraw began his broadcasting duties for the Northeast Conference as a radio and color analyst for three years. Eventually, he landed in the Atlantic 10 as a television analyst.

“I wasn’t a household name so I had to grind it out and work at it,” Tim Capstraw described. “The first game I did was with Bill Daughtry who did talk shows as well. I was so enthusiastic about it and I said Bill I need to come over to your house and practice. I went over to his house in Union, New Jersey and could not have been more welcoming and I got my feet wet.”

Journey to the New Jersey Nets

With more experience, Tim Capstraw joined the New Jersey Nets — now the Brooklyn Nets since relocation in 2012 — as their radio color analyst in the 2002-03 season. Since then, has enjoyed a remarkable streak of broadcasting close to 1500 consecutive games. Capstraw also had the opportunity to be part of the YES Network coverage of the Nets.

And like many in the industry know, you have to jump on opportunities when the come up.

“I got some very lucky breaks. Kelly Tripucka moved to TV and they really didn’t have a radio guy. Chris Carrino was getting married in the summer and on a honeymoon,” said Capstraw.

Capstraw reflected on the first season he worked for the Nets. The team reached the NBA Finals for a second year in a row. He remembers how the Izod Center would be rocking with Jason Kidd leading a fast break. There was Vince Carter and Kenyon Martina and Richard Jefferson to enjoy too.

And what made the experience even better was working alongside Chris Carrino.

“I feel like that I’m the luckiest guy to work with Chris Carrino, I can’t imagine a more talented person, and he is really my best friend because I spend the most time with him.”

When it comes to preparing for the games, Capstraw is always ready, because someone new is always tuning in and getting a first impression. “They are going to question whether you good or not and on top of everything.”

“If you are following the NBA closely it’s not grueling preparation because you know the players,” Tim Capstraw said. “So often times relationships with the coaches can be helpful as far as information. Plus, just having that rhythm with the play-by-play guy at times makes it fun. You got to listen and consider the listener.”

In addition to his radio color analyst role with the Nets, some of Capstraw’s biggest accomplishments have been as a broadcaster for the 2012 Summer Olympics in London, Euro League, and NBA Summer League.

“[When it came to the Olympics] it was very different in the mini studios at Rockefeller Center,” said Tim Capstraw. “You would be doing a game with the play-by-play guy and walk down and see somebody doing fencing and another guy ice hockey. Every little booth had a different game going on.”

Then, with the NBA Summer League, Capstraw recalls how much pressure it was at first.

“There were games all day long, and multiple players you weren’t familiar with. If you end doing a good job you feel really good about yourself and if you end up messing up,  it’s like coaching or playing, so maybe you are overreacting but it’s like a competition [with yourself].”

But with gaining experience over the years, Capstraw looks forward to the Summer League.

“I’m just thrilled do it and talk about these teams.”

Off the court, Capstraw is paying it forward by being an instructor with The Sports Broadcasting Camp along with Chris Carrino at Montclair State University. On top of that, he hosts the Tim Capstraw Basketball Camp at the Wayne Police Athletic League facility in Wayne, New Jersey.

“I have seen a number of students come in very raw on their ability to talk in front of people. By the end of the week they get a lot of reps and corrections like speaking with confidence and having an edge to you. I think we do wonders for their broadcasting skills and really their overall personal skills.”

In addition to The Sports Broadcasting Camp, Tim Capstraw has run his own basketball camp for the past 21 years.

“We got six weeks during the summer and really is enjoyable for all levels of ability and it can start as young as seven years old. I try to get a lot of kids involved and have the parents watch as much as they can,” said Capstraw. “I try to keep it simple and recreational so nobody has to be intimidated.”

“If it’s something you really enjoy and that’s what you want to do, study the people who are really good at it. You don’t have to wait for people like you did 30 years ago. Social media has allowed you to become whoever you want to be.”

And at the end of the day, Capstraw knows he can come home to his wife Chelsea, and children Ross and Kiley.

For the full interview with Tim Capstraw, watch below on the In The Zone YouTube page