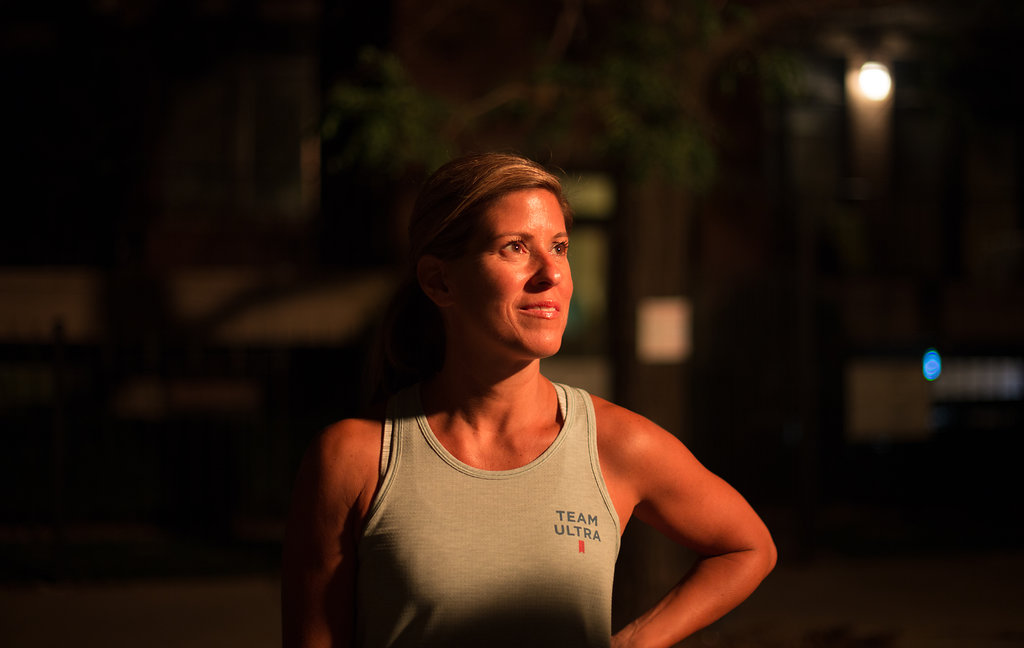 For Shrewsbury, New Jersey native Tracey McGee, running in the 2017 TCS New York City Marathon on November 5 is going to be full of emotion. Back in July, McGee was one of the 95 runner entries selected by Michelob ULTRA to run as part of Team ULTRA. Team ULTRA is comprised of individuals that have in some way gone the extra mile.

On Wednesday, a terrorist attack took place in lower Manhattan where eight people lost their lives and 12 were injured. McGee has ties to both New York and New Jersey, and running this marathon just days after an attack shows the continued resilience this area has.

“To run New York, that is technically my home,” McGee told Double G Media. “I live in New Jersey, work in New York every day and used to live in New York. You run on this grand stage with these other 95 people and I couldn’t imagine any other way to run New York if I’m ever going to do this race. Double whammy, I get to run in New York and be part of this incredible group.” 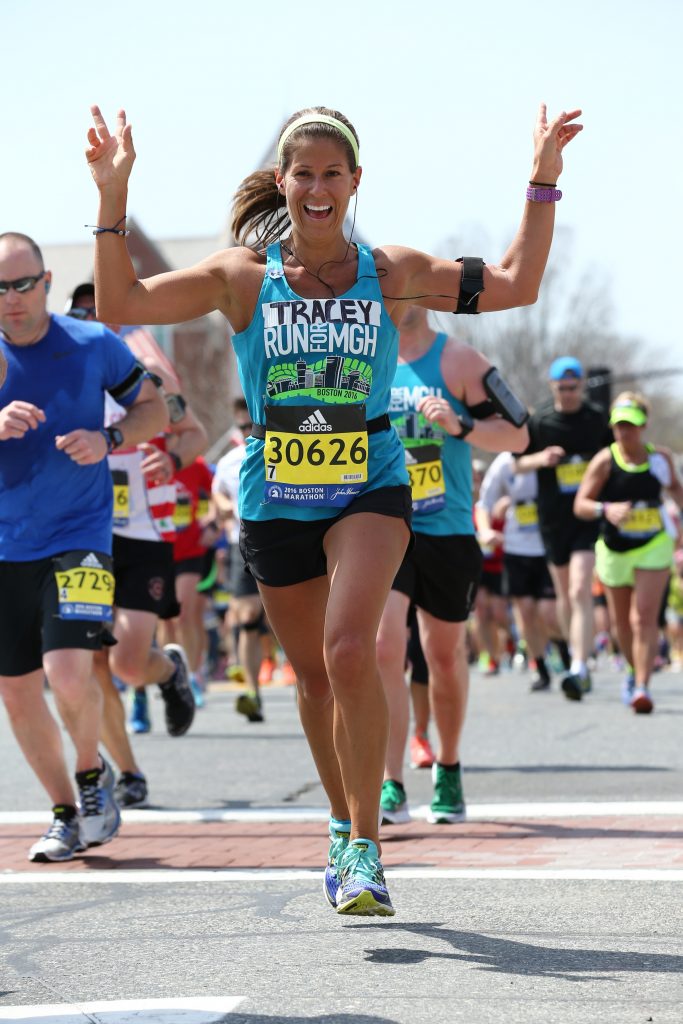 “I am more excited to be part of the Michelob Team ULTRA that is recognizing 95 individuals with such incredible stories of resilience, perseverance and dedication,” she continued. “It’s an incredible honor, I am so blessed to have been chosen and all these guys that have gone the extra mile that the Michelob brand is about and rewarding championship people is overwhelming. On Friday, the chance to meet each other, it’s motivating and gives you a different perspective on life and non-running in general.”

“The fact 95 of us are going to show up as a united front in terms of resilience and not let fear dictate over our everyday lives and you couldn’t pick 95 better individuals to be running this race and stand up to terrorism and to let everyone know we will be out here and we are resilient as people, runners and nation and ready to go.”

Having competed in seven marathons in the past three years, McGee was enjoying her time on the courses but that all changed during the 2016 Boston Marathon. On race day, McGee said she was not feeling well and experienced muscular pain. Not wanting her training to go to waste and keeping an upbeat attitude, McGee forged ahead. At the halfway point she felt hip and groin pain.

“I knew this was not muscular and immediately called my running coach and husband (Keith),” explained McGee. “Everyone said to get off the course but I refused to do so. I thought of all the victims and people affected by the terrorist bombing during the marathon in 2013. I said to myself, ‘Tracey you have to do this for them and finish it.’ I reached mile 20 and hobbling, as a marathon runner with six miles to go, got this and get through it. I did, and collapsed literally at the finish line.”

Immediately, McGee was loaded into an ambulance and taken to Massachusetts General Hospital. Ironically, she was raising money for the hospital’s emergency medicine department and once she got pulled in the stretcher, personnel recognized right away. Tests later indicated not a muscular injury but a fractured hip. During a surgical procedure, rods, screws and plates were inserted. Doctors told her distance running would not be in her future.

“This happens for a reason in life and I do not wish this injury on anyone, absolutely not.” she said. “It taught me patience, perseverance, persistence and dedication. Since the surgery I had many setbacks, repeat MRI’s and bone scans.”

McGee gives credit to orthopedic surgeon Dr. Christopher Spaguola for helping her through rehabilitation. “He was amazing and put up with me. The long process taught me about physical disability, patience and don’t regret anything.”

The most important group cheering McGee on was her family. McGee’s husband Keith and three boys Connor, Jack and Ryan.

“My biggest cheerleaders and they put up with a lot,” McGee explained thankfully. “Three months on crutches and couldn’t go to the grocery store, I depended on them.”

Between married life, motherhood and training/participating in marathons, McGee says balance is the key word.

“I have three boys, a two-hour commute each way to New York, I am a wife and train for marathons,” she said of her typicaly day. “Not just 30 minutes at the gym, it takes a lot of focus, dedication and consistency. The key is you have to be consistent and up at a certain time because you have to get either a workout or run in before the kids get up. It’s staying on schedule and having a routine.”

It’s just not about running in marathons that McGee is proud of, but having raised over $30,000 for various charities, Hope For Warriors (for families of fallen service members) and Project Purple (a pancreatic center and research center and advocacy organization).

“The goal is raising money for people less fortunate and going forward with any race or marathon,” she said. “When I hit the $100,000 mark, I might just hang up the marathon shoes.”

Last month, McGee used the Chicago Marathon as a warm-up to the New York City Marathon and was pleased with the results.

“It went well and was a big test for my hip and to see if my body can do these longer runs and recover,” McGee said. “The last four to five months I have been able to run 80 percent of where I used to be. I’m feeling good and focusing on food, nutrition and sleep. An amazing journey the past 16 to 18 weeks.”

For McGee, the icing on the cake will be once she crosses the finish line at the New York City Marathon on Sunday and sees her family.

“It’s very overwhelming for me and for them and thanking them for having put up with me the past year and half,” explained McGee. “Incredible support from my husband and children and I am grateful for that.”