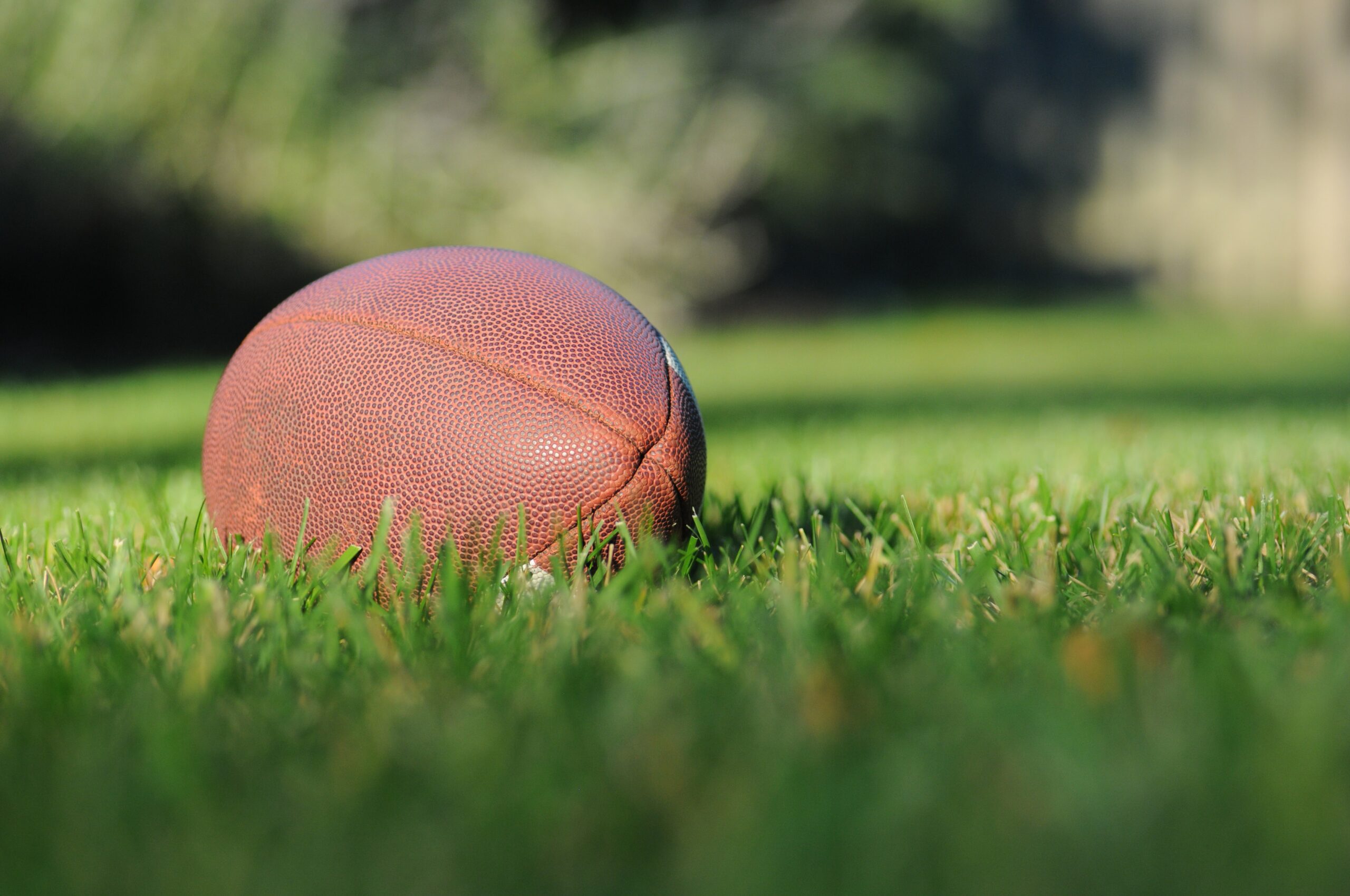 When it comes to zeroing in on where to put your money, that’s where we come in, so let’s get to our Week 2 NFL betting picks.

Football is officially back, following the 2002 NFL Kickoff Weekend. With the return of football, it means we are back with some NFL betting predictions for a full slate of games in Week Two.

There is no debate that football is the most beloved sport in the U.S., partly because of how popular it is to wager on in sports betting. The NFL may appear a bit different on television without the stadiums packed with fans, football’s return does represent some return to normalcy, at least for fans and online sportsbooks.

Now that the NFL is back, there are tons of NFL betting options to take advantage of for every single game at online sportsbooks in New Jersey, Pennsylvania, and several other states where wagering is legal.

When it comes to zeroing in on where to put your money, that’s where we come in, so let’s get to our Week Two NFL betting picks.

49ers vs. Jets Predictions | Targeting The Total At MetLife

The early line movement tells us that sharp bettors may be looking squarely at the total between the Jets and Niners, which is currently at 42.5 points on most sites including DraftKings.

New York couldn’t get out of its own way against Buffalo for the most part, but one thing the Jets did do well is stop the run. The running game strength for the 49ers but with WR Deebo Samuel out and TE George Kittle banged up, the offense may become a bit more predictable and allow the Jets to do their part on defense.

On the other side of the ball, a seemingly hapless Jets offense will have to contend with one of the best pass rushes and overall defensive units in football from a season ago. Even with improved offensive linen, it’s hard to see the Jets lighting up the scoreboard.

Add in the fact that the forecast tells us that some wind is scheduled to kick up in MetLife Stadium, and this has all the makings for a low-scoring game. Consider the Under 42.5 if making 49ers vs. Jets picks.

Giants vs. Bears Prop Bets | Can The Giants Score On Chicago?

We aren’t as interested in the conventional markets of moneylines, spreads, and totals here. Instead, we are making our Giants vs. Bears pick by digging a bit deeper into props. More specifically, we are looking at team totals and taking New York to go over 8.5 points (-122 odds) in the first half of the game.

The Giants scored 10 in the first half against Pittsburgh and there’s some reason to think they can do the same in Chicago. New York had trouble finishing drives but moved down the field with ease on multiple occasions, and that was without Saquon Barkley being effective whatsoever.

An adjustment in the game plan and finding new ways to get Barkley into space should help keep drives moving and give the Giants a couple of scores in the first half. As long as one of them is a touchdown, it’ll be worth adding to your Sunday football picks.

The final game of the Sunday slate is one of the more interesting matchups of the week, as it features Patriots and Seahawks in the Pacific Northwest. For this one, the spread is tough to call so again, we look toward a total that we think is set just a bit too low at 44 points.

CenturyLink Field is always a dangerous place to play, but the empty stadium means there will be no 12th man. And while new Patriots QB Cam Newton wasn’t forced to take too many chances in Week 1, he looked healthy in Week 1 and had the Patriots’ offense moving.

Seattle’s offense is led by an MVP-caliber player in Russell Wilson, who tossed four scores in Week 1 as his team put up 38 points. The Pats’ defesne will show some more resistance, but we still expect the Seahawks to get on the board a decent amount.

The public likes this one but we still aren’t inclined to go the other way. Both of these offenses should be able to move the ball and with decent weather expected, points should follow.

Come back to Double G Sports weekly for some tips and predictions on NFL games.