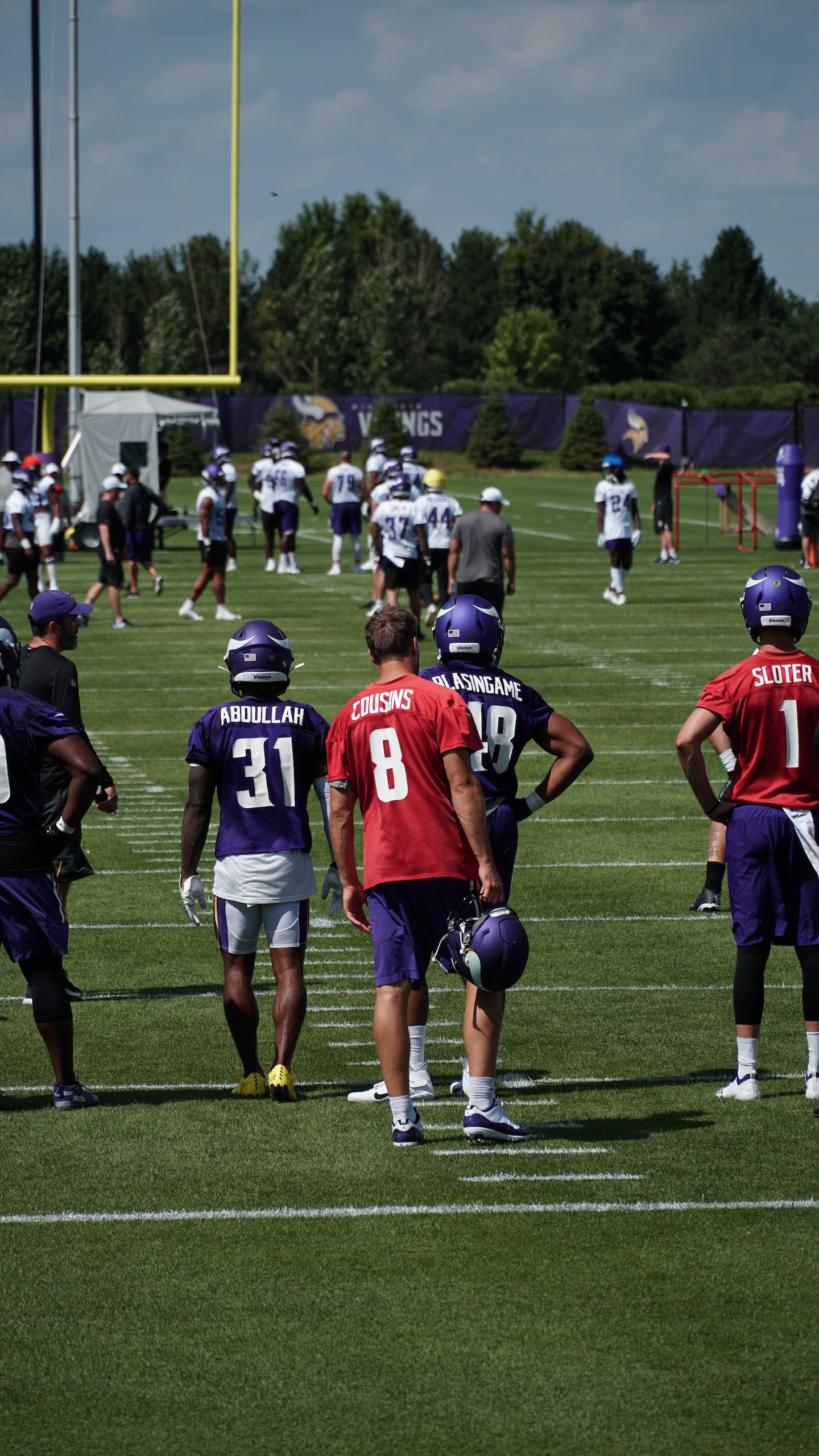 We are just five weeks into this NFL regular season but we’ve seen some interesting things such as postponed games, reshuffled schedules, and even Tuesday Night Football. While some things are predictable, others remain exactly the same, and one of them is the interest in sports betting.

Regardless of which teams are playing or which day the games are, betting sites in New Jersey and other states are offering tons of betting markets and the public is obliging by placing tons of bets every week.

With 14 games coming up this week, the options are nearly endless. Below, we’ll provide a couple of Week 6 NFL game predictions and supply you with a two-team teaser to try this Sunday!

Giants vs. WFT Picks | Will G-Men Get Into The Win Column?

With Washington on the schedule twice in a four-week span, these are the Giants’ two best chances to grab a win before the Week 11 bye. Big Blue might be 0-5 but oddsmakers labeled them as the favorite from the beginning, so what do we make of that?

This week, I think the line movement tells the story. After opening up around 3.5-point favorites, the Giants have been bet down to the -2.5 or -3 range at most sites. In a battle between two bad teams, we have to take the points with Washington and hope the second week with Kyle Allen goes better than the first.

According to metrics from Football Outsiders, the Giants’ offensive line ranks last when it comes to run blocking, and the offense as a whole has the worst efficiency rating of any team. If you can find the Washington Football team at +3 or above, that’s an easy play. Anything lower, you may as well take the moneyline at +120.

The final game of the day on Sunday features a pretty good matchup between NFC West rivals, so it’s only right to make some SNF picks for primetime.

The reigning NFC champion Niners have been dealing with a ton of injuries. Recently, it has been combined with poor play and culminated in a 26-point home loss to Miami. On the other side, the Rams are 4-1 and favored by just three points.

Recency bias can lead to bad bets sometimes but in this case, the Rams are trending in the right direction and San Francisco is not. Niners QB Jimmy Garoppolo is on track to play, but his presence alone doesn’t save this offense from its injuries and flaws.

Throw in the fact that there will still be no fans at this game and Los Angeles didn’t have to travel very far, and we’ll lay the field goal.

One of the many popular bet types during NFL season is teasers, which involve multiple selections and allow you to alter the odds in the direction of your choosing. Teasers are only eligible with spreads and totals, and sportsbooks offer teasers of 6, 6.5, and 7 points when it comes to football.

Using FanDuel NFL lines, we can craft a three-team teaser with seven points added to each side for overall odds of +120. Here are our Week 6 NFL teaser picks:

Indianapolis Colts -1.5 (originally +7.5): Indianapolis is favored by more than a touchdown against the Bengals. The Colts’ offense hasn’t lived up to capability but should be able to handle a two-point win at home over Cincinnati.

Houston Texans +10.5 (originally +3.5): The Titans are on short rest and Houston may have finally found something in its first win of the season in Week 5. With an extra touchdown of cushion, the Texans are a strong Week 6 teaser play.

Dallas Cowboys +8.5 (originally +1.5): Two bad defenses means that Monday Night Football is going to be fun. People are low on Dallas because Andy Dalton is a downgrade from Dak Prescott, but getting over a touchdown in a teaser still feels safe enough for a Cowboys team that will still score a bunch.