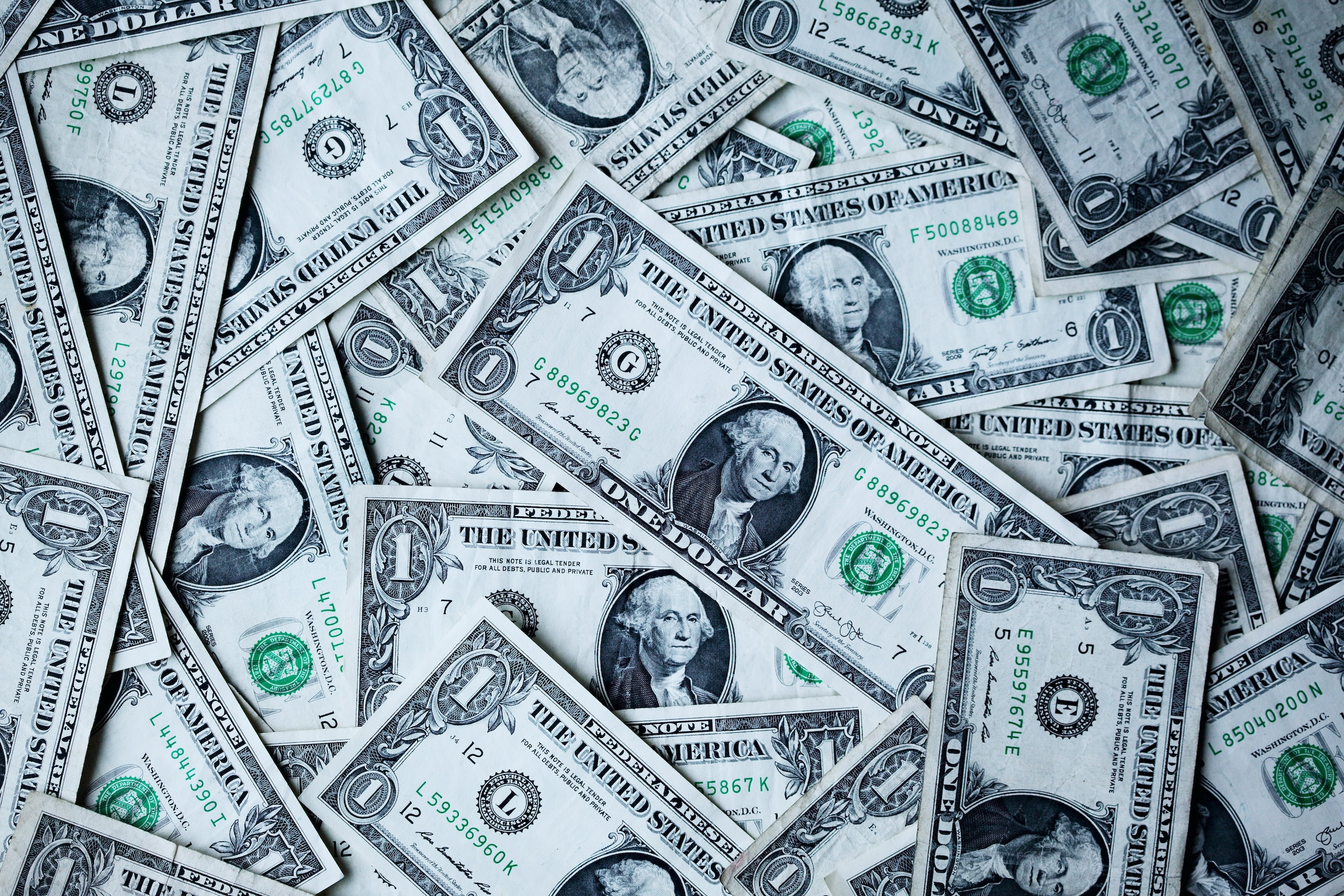 Week 8 NFL Betting Predictions; spreads that will win you money

As we reach the halfway point of the National Football League season, it can only mean one thing: it’s time for Week 8 NFL betting predictions.

One thing the first two months of the season has reminded us is that the public loves betting on pro football. When it comes to wagering on the NFL, online sportsbooks in New Jersey and other states offer various bet types along with dozens of different markets for every single game, so every bettor can find a category they enjoy.

In addition to a couple of individual Week 8 game predictions, we’ve explored some of those other options and built a teaser to try this Sunday!

Point spreads exist because not all teams are created equal. In this game between the Chiefs and Jets, the spread has a ton of ground to make up. Kansas City opened up as record favorites by over three touchdowns, which sounds about right until you see the line has been bet down to -19.5 at some spots.

Most times, oddsmakers make the odds too low, knowing the public will bet the favorite and increase the line. The opposite happened here, with the number set so high that it almost had no choice to come down. Where it sits now, I’d be fine taking the Chiefs to win by at least 20 and cover.

In reality, it looks like these two teams play entirely different sports. There isn’t really an area of the field where the Jets can compete and that will be evident. The defense will compete to stop the run but has no chance against the Chiefs’ dynamic passing offense.

This is also a Le’Veon Bell revenge game, and I’d be very surprised if he didn’t run up and down the field in an effective offene that isn’t run by Adam Gase. If you don’t want to lay all those points, consider the Chiefs in a teaser as well to bring the number down.

There have been very few victories to go around the NFC East but there has been no shortage of drama. As we enter Week 8, the Eagles have the chance to put a stranglehold on this division as the Cowboys come to town as huge underdogs with Ben DiNucci under center.

Philadelphia has no shortage of injuries but they aren’t down to their third-string quarterback halfway through the season, which is more than we can say about Dallas. It makes sense that the home team is nine-point favorites in this one, although it’s not something we are accustomed to seeing in a division that plays many close games.

We want to say the Cowboys show a little bit of pride in a divisional game that would somehow land them in first place if they won. With that said, nothing that has taken place on the field really supports that notion. Until something changes, there’s no reason to bet on this team.

On the other side, Carson Wentz has played pretty well in four consecutive games and Dallas’ porous defense isn’t going to be the one to slow that down. Even with RB Miles Sanders possibly out with a knee injury, the Cowboys haven’t proven capable of stopping a nosebleed.

Take the first-place Eagles in what will likely be a low-scoring game, but one that this team can still win by 10. Philadelphia in a teaser with the under is also a play to consider on Sunday night.

Aside from straight (or single) bets, there are a few other types that are popular on Sunday, including teasers. These wagers contain multiple selections that allow the bettor to alter the odds beneficially.

These bets can only be made with spreads and totals, and sportsbooks offer teasers of 6, 6.5, and 7 points when it comes to football. Using FanDuel NFL lines, we can craft a three-team teaser with seven points added to each side for overall odds of +120.

Here are our Week 8 teaser picks:

Green Bay/Minnesota Under 57.5 (originally O/U 50.5): The expectation for Sunday at Lambeau is freezing temperatures and high winds. While this does not automatically equal an under, these factors paired with the Packers’ running game makes us think the clock could bleed on this one a little bit toward the end.

Pittsburgh Steelers +10.5 (originally +3.5): There is no denying that Baltimore has the Steelers’ number over the past few years, both head-to-head and against the spread. We are avoiding the short number by giving an undefeated Pittsburghteam more than 10 points in total. They’re good enough to keep it close.

Detroit Lions +10 (originally -3): The Lions are around a 2.5 or three-point underdog at most sites, which is a little surprising on its own. But if the Colts coming off the bye is a concern, take the extra points with Detroit and give yourself some cushion against an Indianapolis team that will score, but also give up a decent amount of points.