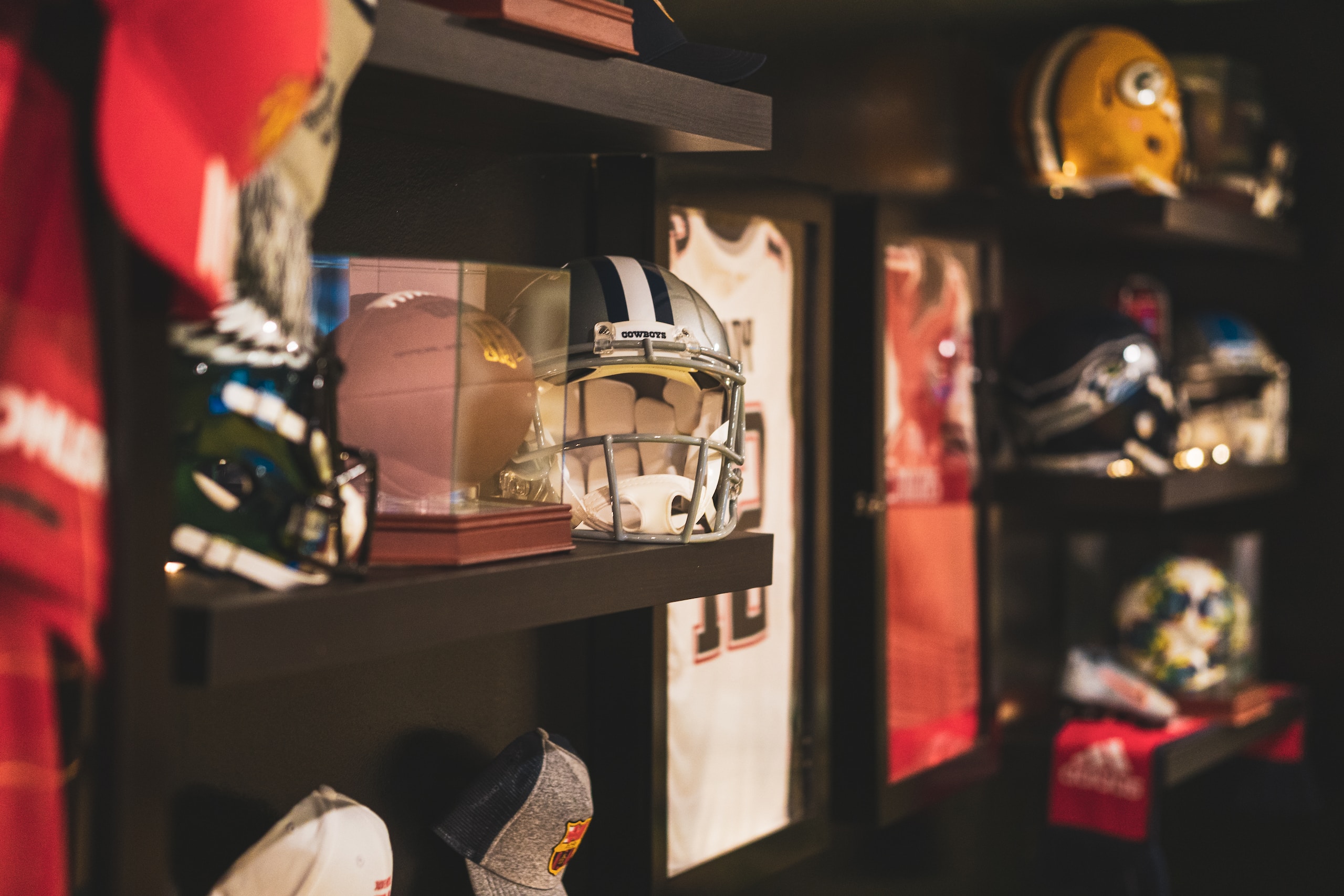 Tttttt TASTY, TASTY. Full disclosure, I’m in a full-fledged gambling tsunami. We have several intriguing matchups to be looking out for. We need to keep snapping necks and cashing checks with our NFL Week 7 bets and tips.

I feel like a proud mother seeing their child walk into their first day of school with the way the NFL season is flying by. Don’t mind me, I do this every year, and pretty much every week once October hits.

Now in Week 7 of the NFL calendar, I spotted numerous plays I love. Remember how I wrote a few articles over the past few weeks saying,” Oh, I don’t love that much?” We’re in the opposite territory right now. Time to act like John Henry and get our sledge hammers because were gonna’ start striking FIRE!

As per usual, Vegas is treating us to a heavy dose of high scoring predictions (7 games of 50 points or higher). For this taster, I’m leaving the over/unders alone, but they may be mentioned on the full Weekly Taste Sunday Morning on @JohnnyVTV FYI.

Fresh off a 2-1 call in Week 6, we have been monitoring the lines and injury reports all week, here are the contests that we should be keeping our eyes on. Let’s dive into some of the best NFL Week 7 bets and tips.

Green Bay Packers (-3.5) @ Houston Texans | Can the Packers prove they are capable of standing up to bully teams?

A healthy 4-0 Green Bay team hot off a bye week was the deciding factor on why I gave them the nod in Tampa last week. Ha, that didn’t matter. The tissue-soft Packers once again fail to prove they are a team that can stand toe to toe with a physical opponent.

You may remember how they got thumped by the bullies of the NFC in 2019, the San Francisco 49ers… twice (including a dreadful showing in the NFC Championship Game). Playing Houston this week won’t answer the aforementioned question, but it’s something to keep an eye on as the season progresses. They need to toughen up, no doubt about it. As talented as they are, they’re scared to get hit in the mouth.

Houston played considerably well in the second half of last week’s OT loss to the Titans. They stormed back from a 21-7 deficit to tally 16 straight points. Then, once the 4th quarter ensued, they impressively went shot for shot with the might Titans. Although they ended up losing, it was a type of kick-starting game for the Texans. But remember how I said the King, Derrick Henry, would have a monster day? Yeahhh.

The Packers are easily the better squad, but there’s a specific reason why they are my lock of the week. Green Bay is 10-0 ATS in their last 10 games (Against the Spread) following a loss ATS. They’re going to kick the ever loving (you know what) out of Houston this Sunday. GB might put up a 40 piece.

The Chiefs are undeniably the best team in the NFL. It’s like a solar eclipse when we see them as an underdog (Week 3 at Baltimore they were, which was hilarious).

On Monday, KC was able to weather the…. weather in Buffalo off a shocking defeat at home against the Raiders. After striding back into the win column, the Chiefs will debut brand new acquisition, RB Le’Veon Bell, after his release from the New York Jets. The talent between KC and Denver is clearly night and day, but the main thing is, can they avoid another major letdown?

Denver has had some bad injury luck in 2020. After losing stud WR Courtland Sutton and OLB Von Miller for the season, they lost QB Drew Lock for about a month, yet here they are at 2-3 just waiting in the wings. Fresh off a solid upset win at the Patriots, the Broncos will look to make it two in a row. For that to happen, running backs Melvin Gordon and Phillip Lindsay will need to have strong showings to keep the clock moving… and more importantly, Patrick Mahomes and that offense on the sidelines.

We know I’m not exactly a fan of the big spreads, but it’s too difficult to ignore how easily the Chiefs can apply pressure to a team. The Denver defense is nothing special, so it is hard to imagine holding the opposing offense to under 27 at best. On the flip side, VERY few teams have an offense capable of competing in a track meet with KC… and Denver isn’t one of them. Oh by the way, the Chiefs are 13-2 ATS in their last 15 games. And they’ve covered six straight games in Denver.

To answer my own question, the NYJ very well may let the disaster that is Adam Gase run amok for the rest of 2020. It’s likely the organization just wants to secure that number 1 draft pick for potential future stud QB Trevor Lawrence. We highlighted New York last week against the Miami Dolphins, and they did not disappoint. In good faith, I have to keep hammering spreads against the Jets until they prove me wrong.

Buffalo is fresh off two losses to playoff teams. To be totally honest, the Bills have barely been competitive in those games. They are actually 1-4 in their last 5 matchups against playoff quality teams. Luckily for them, the Jets are the complete opposite of that. There is going to be a lot of frustrations to unload in Week 7.

We can’t not bet against New York. It’s going to be EVERY WEEK.

PREDICTION: Bills make Jets quit at half time, but still cover the road 12.5.

Lost the teaser last week when Baltimore choked a 3 possession lead away, and the GB+TB Over failed to hit by half a point even though the total was 30 at half time. These things happen. Can’t win them all.

For this week, there are zero doubts of what I want. The Week 7 teaser play looks like this:

Kansas City Chiefs -3.5 (originally -9.5): Another contest discussed. Kansas City is easily the better team. They have covered their past six matchup in the Mile-High city. Winning by 4 should be a stress-free breeze.

Tampa Bay Buccaneers +3 (originally -3): Admittedly, this is the one I am least confident about. That being said, I am still very confident here. Fresh off the SHELLACKING the Bucs put on the Packers, it seems like they may get hot. While the Raiders are no slouch, they’ve struggled off their byes under Jon Gruden (0-2 while getting outscored 84-52). This should count as a high percentage play.