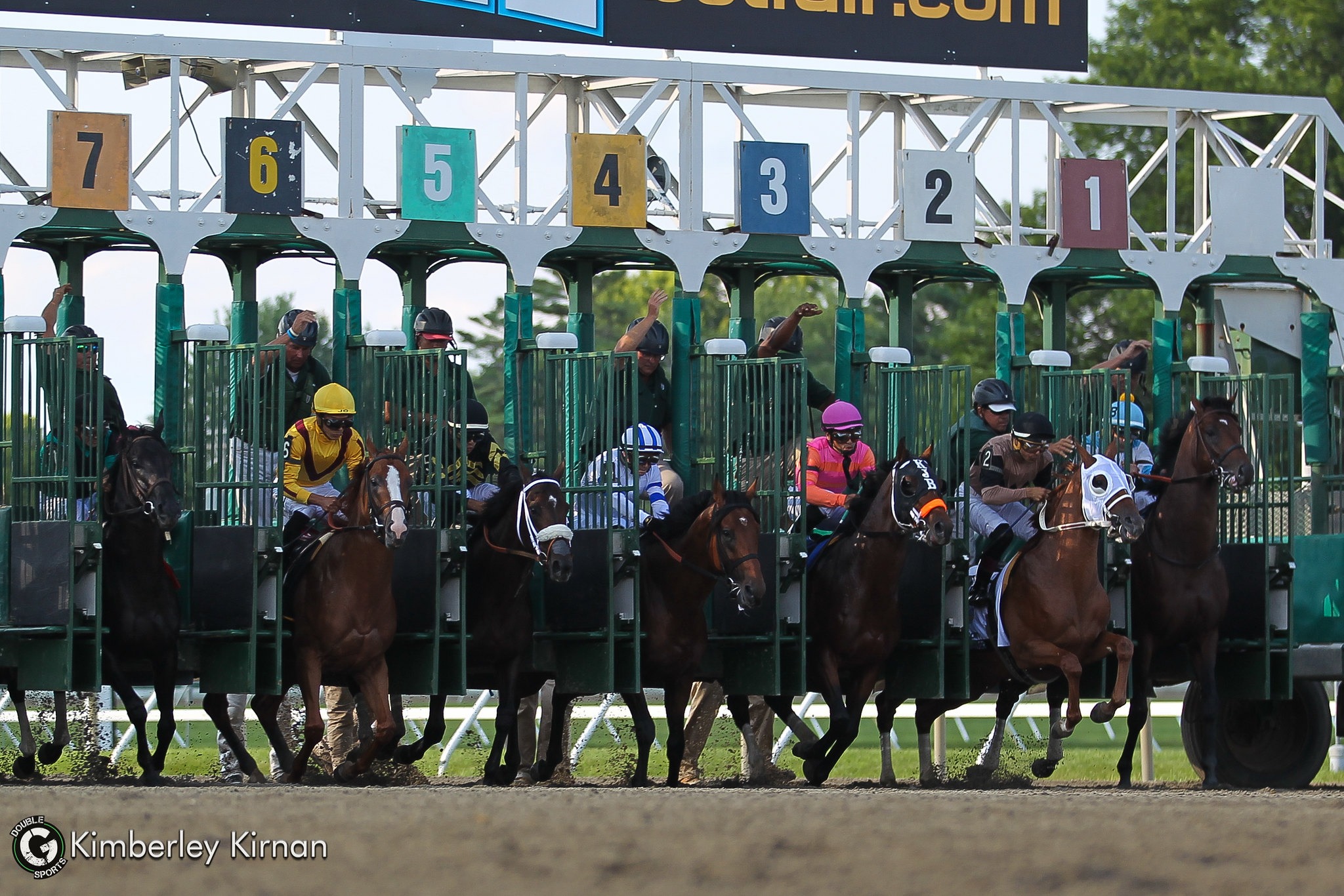 Where to Enjoy the Best New York City Horse Races

North America was still under British Colonial rule when the very first racetrack was built in New York at Salisbury back in 1665. Since then, the ‘Sport of Kings’ has grown in popularity and spread throughout North America, although there’s no doubt where the traditional home of horse racing remains, even in the modern era.

Armed with a good selection of daily horse racing betting tips, fans of the sport will have no difficulty getting to enjoy great races throughout the year, in and around New York City. The sport has thrived here over the years, albeit with ups and downs, with this area boasting three of the most famous racetracks in the United States.

Sometimes it’s hard to believe that just over a decade ago in 2007, Aqueduct Racetrack came perilously close to closure. Originally opened in 1894 and named after the nearby Ridgewood Reservoir, the popular venue was suffering financial difficulties at the time. Eliot Spitzer, the New York Governor at the time, was considering selling the 192-acre site to developers. Thankfully, the New York Racing Association avoided losing their lease by selling an adjacent lot in South Ozone Park to raise capital. Since then, Resorts World opened to become the first legal casino in New York City, helping to ensure the long-term future of the Aqueduct Racetrack would be safeguarded for years to come. Boasting three courses, thoroughbred meetings are typically held between late October and April. These include notable races such as the Cigar Mile Handicap late in November, the Wood Memorial Stakes and the Carter Handicap, both held in April. From autumn through spring, the venue holds many races on a weekly basis, from Grade 1 to Grade 3 and non-graded stakes.

Considered to be one of the elite North American racetracks, Belmont Park was originally opened in 1905 and remains one of the most prominent venues for horse racing in the United States. Maintaining a rich tradition, a bugler still heralds horses and jockeys for the ‘Call to the Post’ ahead of races. Known as the ‘Championship Track’ because almost all the major champions have raced here, one of the most famous events is the Belmont Stakes, the final leg of the Triple Crown series of races after the Kentucky Derby and the Preakness Stakes. Legendary 1973 Triple Crown winner Secretariat set the mile and a half dirt track record here, which still remains unbeaten. Races are typically held at Belmont Park from May through July in the Spring-Summer meetings, followed by the fall meetings held from Labor day through to the fourth Sunday in October. The Belmont Stakes is the key spring race, while the biggest attraction in fall is the Jockey Club Gold Cup, won in the past by numerous award-winning Hall of Fame horses.

The oldest racetrack in New York and fourth oldest in the US that still holds thoroughbred events, Saratoga Race Course is steeped in equestrian history. Hosting the first races in 1847, the venue is now home to the National Museum of Racing and Hall of Fame, which honors the achievements of the very best horses, jockeys and trainers. Saratoga is also home to some of the most important thoroughbred races in the United States, including the Travis Stakes, which remains the oldest race of its kind in North America. Other key races include the Alabama Stakes, the Hopeful Stakes and the Witney Handicap; all of which feature amongst a strong calendar of Grade 1 through Grade 3 races and ungraded stakes. Prior to each race tradition remains very important at Saratoga, with a bell hand rung precisely 17 minutes before post time, calling horses and jockeys to the paddock. Today, races are traditionally held during 40 racing days held five days per week, from July through early September. That said, thanks to the excellent museum and other attractions, this is a venue that’s well worth visiting any time of year.

2K Sports Releases First In Game Trailer For NBA 2K 20
How to Bet on Baseball: A Guide With Everything to Know