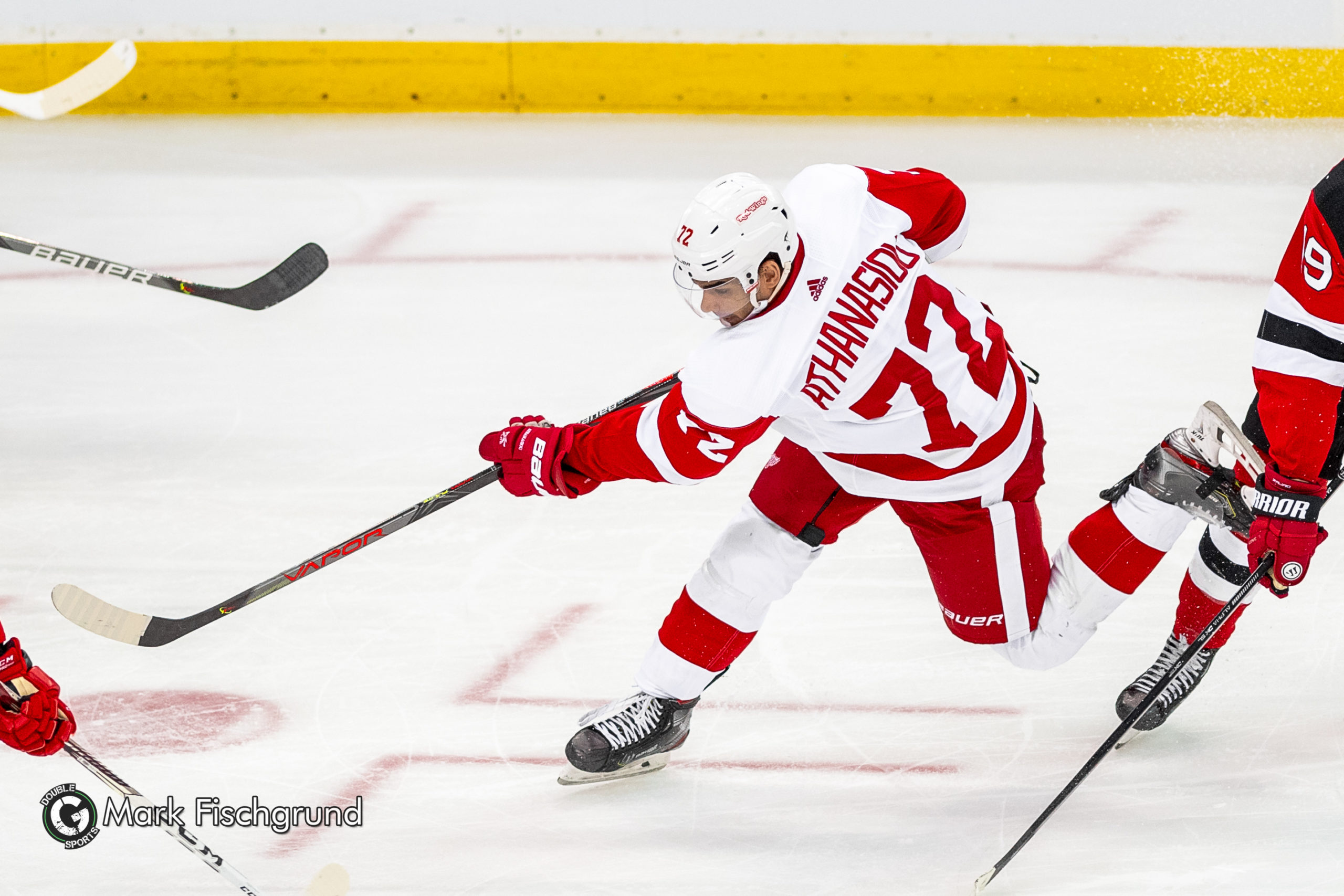 Winners and Losers of the 2020 NHL Draft Lottery

The 2020 NHL Draft Lottery came up with shocking results. A placeholder team won the first overall pick creating chaos throughout the NHL landscape. The order was shaken up, leading to some clear winners and losers. Locally, the New Jersey Devils received the seventh pick.

The Kings came into the draft lottery with the fourth-best odds at the top pick. Not the best but still a chance to get a game-changer. Now, they hold the second-overall pick. This will allow them to select anyone not named Alex Lafrenière. On the board will be some amazing prospects like Quinton Byfield, Tim Stuetzle and Lucas Raymond. The only thing that would have made it sweeter would be if the Sharks didn’t trade their pick to Ottawa and LA could have jumped over a California rival.

Congratulations, Alex. You won’t have to be the saving grace of an NHL franchise. You will be picked by a team that made the 24-team playoff, all of whom have quality somewhere, and you can develop to your fullest potential without being under a ton of pressure in your first couple of seasons. It’s a win-win situation for both player and team.

One team will be so lucky as to play in the Stanley Cup Playoffs and get the first overall pick. This may entice some teams to lose in the play-in round but, seeing as the eight teams in the lottery will have the same odds, probably not. Either way, it will be interesting to see who wins the NHL Draft Lottery phase 2.

Phase 2 will take place between the qualifying rounds and first rounds of the Stanley Cup Playoffs. A specific date has not been determined.

The Red Wings were by far the worst team in the NHL this season. They became the first, and only, team to be mathematically eliminated from the originally-scheduled 16-team Stanley Cup Playoffs. Yet, they fell to the fourth-overall pick in after the lottery. This stings for a team with a new general manager in Steve Yzerman. Yzerman could have used Lafrenière as a huge building block as he returned Detroit to glory. Now, he’ll have to wait and see who is available for him at pick four.

How can a team with two top-five picks be a loser? Well, they had the second and third best odds but were left with picks three and five. The opportunity to be the first team to have two of the top three picks since the Vancouver Canucks took the Sedin brothers in 1999 was there but luck was not on their side. Owning two top-five picks is still a nice place to be, but Ottawa may still wonder what could have been.