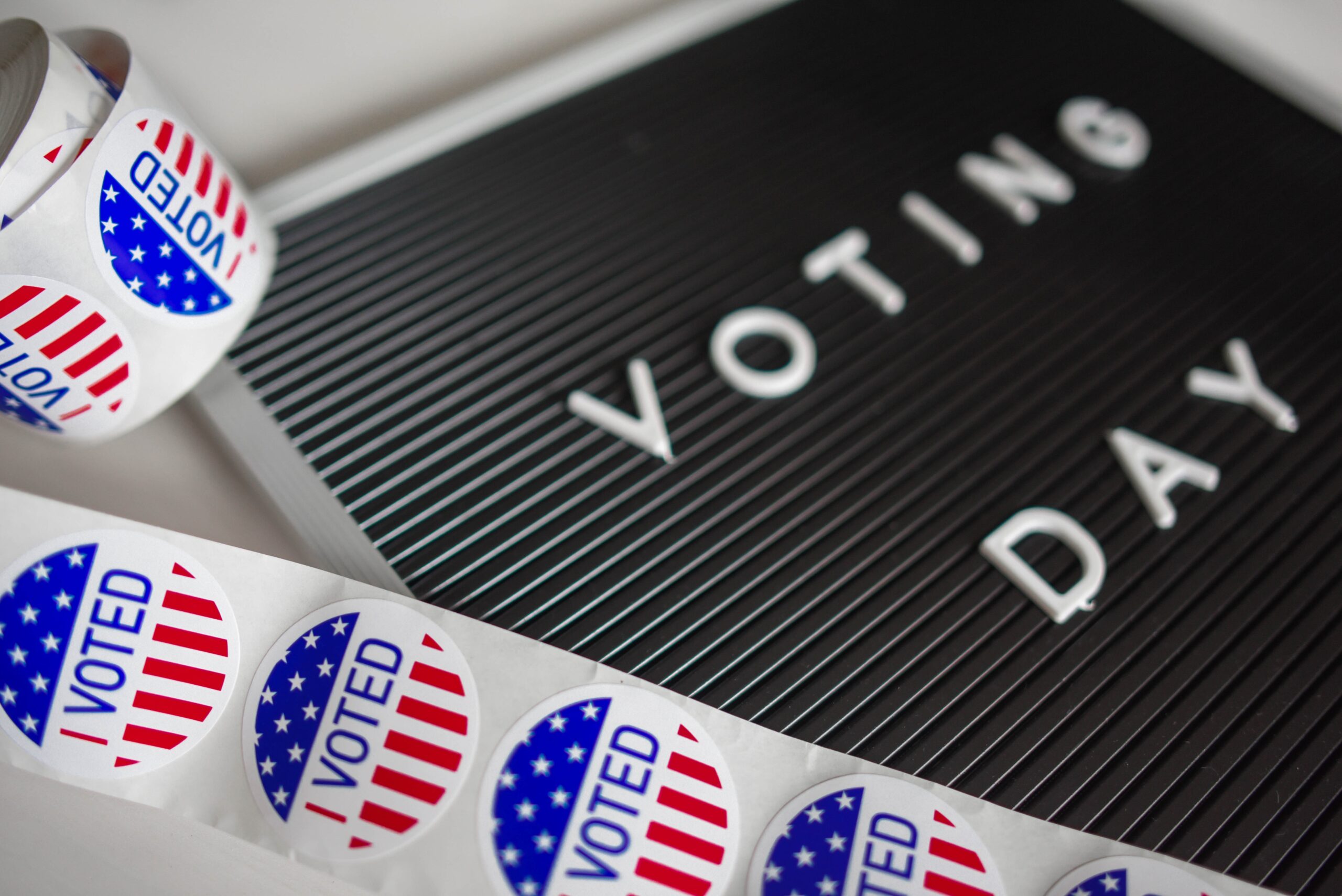 Photo by Element5 Digital from Pexels

Nine WNBA teams announced their participation in the “Unite the Vote” Challenge on Tuesday. The challenge, hosted by the Washington Mystics and non-profit When We All Vote, will allow fans to support their favorite franchises as they register to vote.

The launch date, August 18, commemorates the 100th anniversary of the 19th amendment, which gave some women the right to vote. For black women, restrictions remained in place until the Voting Rights Act of 1965 passed 45 years later.

Though the WNBA has always advocated for social justice, it takes center stage during the 2020 season.

Several players, most notably Natasha Cloud and Maya Moore, are opting-out of play and spending the year focusing on activism.

Those participating dedicated the 2020 season to Breonna Taylor, a 26-year-old black Louisville EMT killed by police in her own home, and the Say Her Name movement, which raises awareness for Black female victims of police violence. Taylor’s name is displayed on the back of every WNBA jersey, an initiative started by Angel McCoughtry. To honor the larger Black Lives Matter movement, the phrase is on either end of the court and player warm-ups.

In addition to these actions, players wore “Vote Warnock” shirts as they arrived at games on August 4. Rev. Raphael Warnock is running for Senate against Atlanta Dream co-owner Kelly Loeffler, a Republican from Georgia who is against Black Lives Matter.

Teams have one month to have as many fans as possible register to vote. While all teams are working towards a common goal, the “losing” team will create care packages for homeless families in the winning team’s community. The “Unite the Vote” campaign ends September 18 and the winner will be announced on September 22, National Voter Registration Day.

To support your team, click their logo on the Unite the Vote Challenge website and register for the 2020 election. Organizations encourage fans to send the team-specific link to their friends and family to boost their standings.

When We All Vote is a nonpartisan non-profit founded by Michelle Obama, Tom Hanks, Lin-Manuel Miranda, Janelle Monae, Chris Paul, Faith Hill, and Tim McGraw. Their goal is to increase participation and reduce barriers to voting.