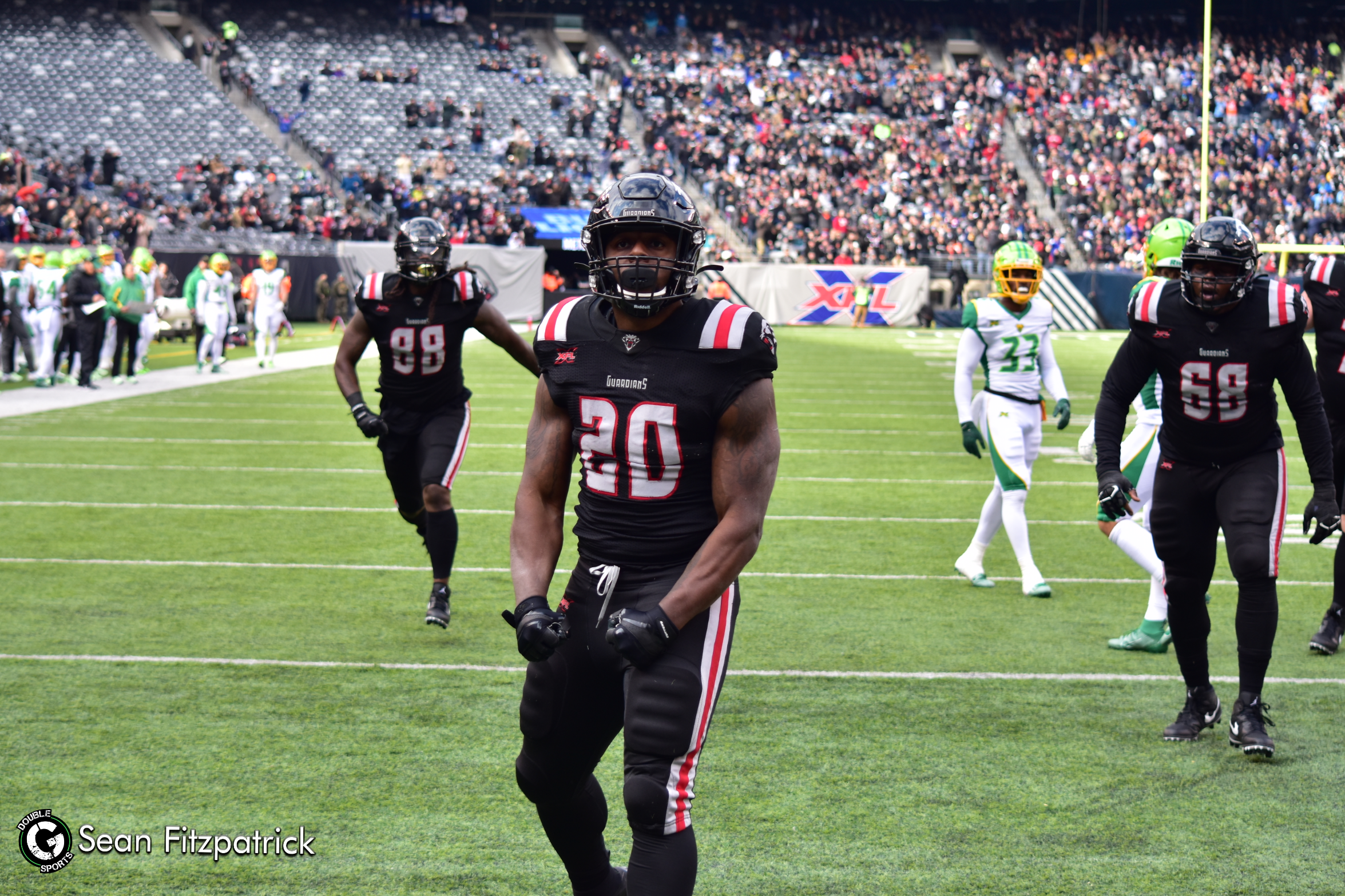 WWE’s Bruce Prichard on The Rock’s XFL Purchase: “I’m Happy For Him”

WWE’s Senior Vice President Bruce Prichard has a few choice words for Dwayne “The Rock” Johnson’s $15 million purchase of the XFL — and they are all positive.

On the 226th episode of his “Something to Wrestle with Bruce Prichard” podcast, Prichard, who is also the Executive Director of WWE Smackdown! and WWE Raw, stated that he was “happy as s***” for The Rock acquiring the XFL.

“I’ve never seen anybody other than Vince [McMahon] that works as hard as him, and he is constantly driven, has goals, busts his a** and doesn’t get anything for free. So I’m happy for him. I’m happy that it’s staying alive, and I’m happy that someone I know has a hand in molding it and being a part of it,” Prichard adds.

It was confirmed by ESPN that the sale of the XFL to Johnson, Garcia and RedBird Capital was officially approved August 7 in a Delaware bankruptcy court. All three parties are set to “assume control” of the XFL from McMahon before the start of September and are planning to relaunch the league in 2021. Both Johnson and Garcia will also have a “hands-on approach” in overseeing the XFL, with Garcia in an executive role.