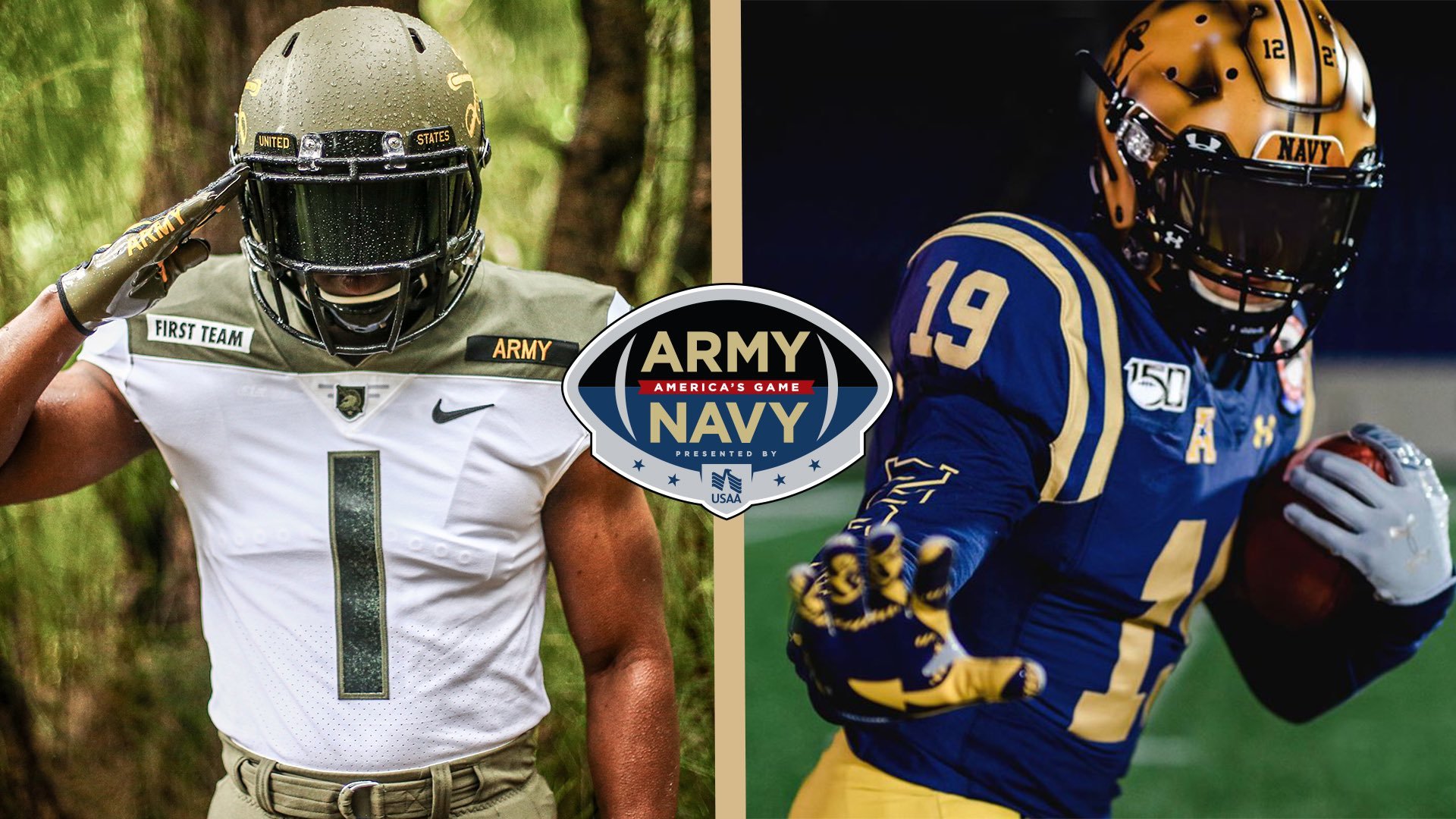 The Army Black Knights will face longtime nemesis Navy Midshipmen, at Lincoln Financial Field in Philadelphia, for the 120th installment of this storied rivalry.

PHILADELPHIA: On Saturday, the Army Black Knights (5-7) will face longtime nemesis Navy Midshipmen (9-2), at Lincoln Financial Field in Philadelphia, for the 120th installment of this storied rivalry. Opening kick-off is slated at 3PM ET and will air on CBS.

The two met for the first time on November 29, 1890 in West Point, NY. Navy would later shutout Army 24-0 in the inaugural matchup. Since then there has been a total of 119 meetings between both in which Navy leads with an all-time record of 60-52-7. Navy posted the largest victory in the rivalry when they dominated Army 51-0 in 1973 and the longest win streak of 14 games between 2002 and 2015. Army is looking to extend its current win streak to four, in which the current senior class would remain undefeated in their careers against Navy.

The Black knights hopes of winning their third straight Commander-in-Chief’s trophy were anguished when they lost to the Air Force Falcons on November 2.

The Commander-in-Chief’s trophy dates back to 1972 and was created by former Air Force General and athletic director George B. Smiler. He envisioned the trophy as a means to create an annual round-robin between the Air Force, Naval, and Military Academies. At the time, US President Richard Nixon awarded the first trophy to Army, as they defeated Navy 23-15 at Veterans Stadium in Philadelphia.

Cities That have hosted the event over its 120-year history:

Meaning behind the stunning alternate uniforms to be worn between both Army-Navy:

Army will take to the field in uniforms honoring the 1st Cavalry division and the development of air mobility with the 1st large-scale use of helicopters during the Vietnam War. Army posted a collage of close-ups displaying every detail of the uniform on Twitter, see below. To learn more about the details and what they symbolize click the following link to read the Army and Nike’s official statements: https://firstteam.football/

Navy will take to the gridiron rocking throwbacks exclusively designed by Under Armour, paying homage to the teams early 1960’s history, honoring Heisman Trophy winners Roger Staubach and Joe Bellino. The Midshipmen also took to social to show off their uniforms. Read more about the details symbolizing the team’s history here: https://www.gonavysports.com/