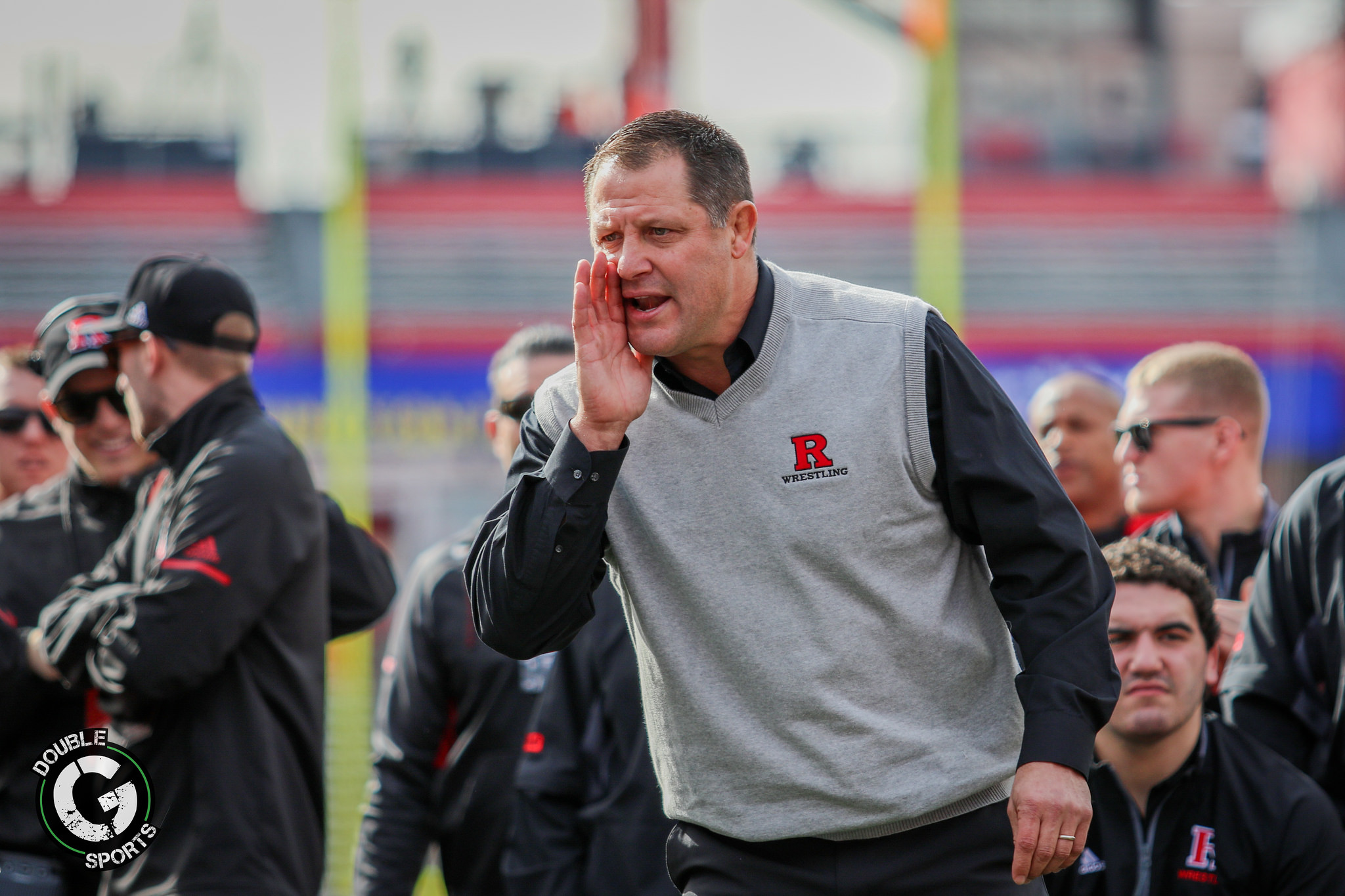 Behind Suriano and Gravina Rutgers Wrestling Gets Impressive Opening Win

Behind Suriano and Gravina Lead Rutgers To An Impressive Opening Win

The Rutgers wrestling team began their season, with an impressive 27-9 victory over Maryland.

“Obviously, I felt we wrestled really well in some spots and struggled in others, but it’s early and we have time to get there,” said head coach Scott Goodale. “It’s a good win and a good start to the Big Ten season. We just need to keep getting better moving forward and that’s what we’re going to do.”

Suriano Is The Real Deal

No. 3 Suriano shined in his Scarlet Knight debut, as the Paramus, New Jersey native registered eight takedowns, with his final one midway through the final period securing a 24-7 tech fall over Maryland’s Brandon Cray. It marked Suriano’s first win at Rutgers, as the highly touted sophomore competed for the first time since he transferred from Penn State in September.

Suriano currently holds a No.2 national ranking and there is expected to be a lot more dominant performances this season. For his first feat, Suriano did his part in helping the No.12-ranked Scarlet Knights to a 1-0 start.

Nick Gravina Stumbled and Showed Poised On The Rebound

The performance of the day may have been from athletic trainer John Taggart. At 184, Nick Gravina fell behind 2-0 as his shoulder popped out. Taggart was able to get it back in allowing Gravina to continue. Gravina’s toughness and grit did the rest as the redshirt senior won, 10-4.

“The initial reaction is to try and get this thing back in,” Gravina said. “The next thought was to relax, get back in this match and give it all we got.”

The Knights return to action next Saturday when they compete in the Journymen Duals in Clifton Park, New York, against No. 19 Oklahoma and Virginia.