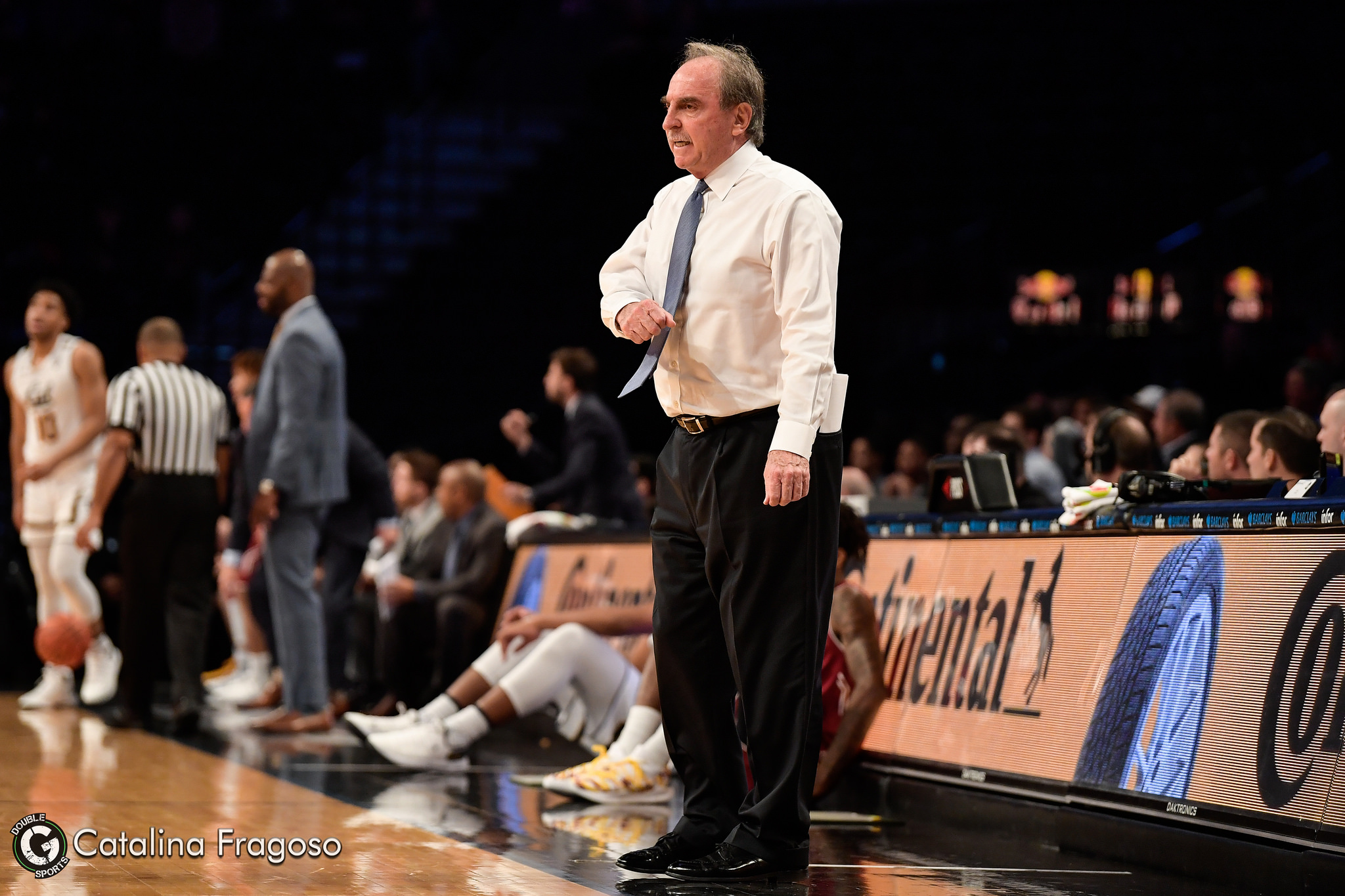 The Temple Owls received an at-large bid to the NCAA Tournament. They were placed in a First Four matchup against the Belmont Bruins.

The Owls would be charged with slowing down the Bruins high-powered offense which entered the tournament second in the nation at 87.4 points per game. Temple did a nice job in the first half, entering the break down just 37-31.

After the Bruins extended their lead by scoring the first two baskets in the second half, the Owls went on a run. Shizz Alston Jr. hit three 3-pointers and Temple went ahead 50-46. Alston led the Owls with 21 on Tuesday night, his ninth straight game with 20 or more points.

The lead however did not last long. Belmont went on a 16-3 run and never looked back.

Kevin McClain scored a game high 29 points to lead the scoring for the Bruins.