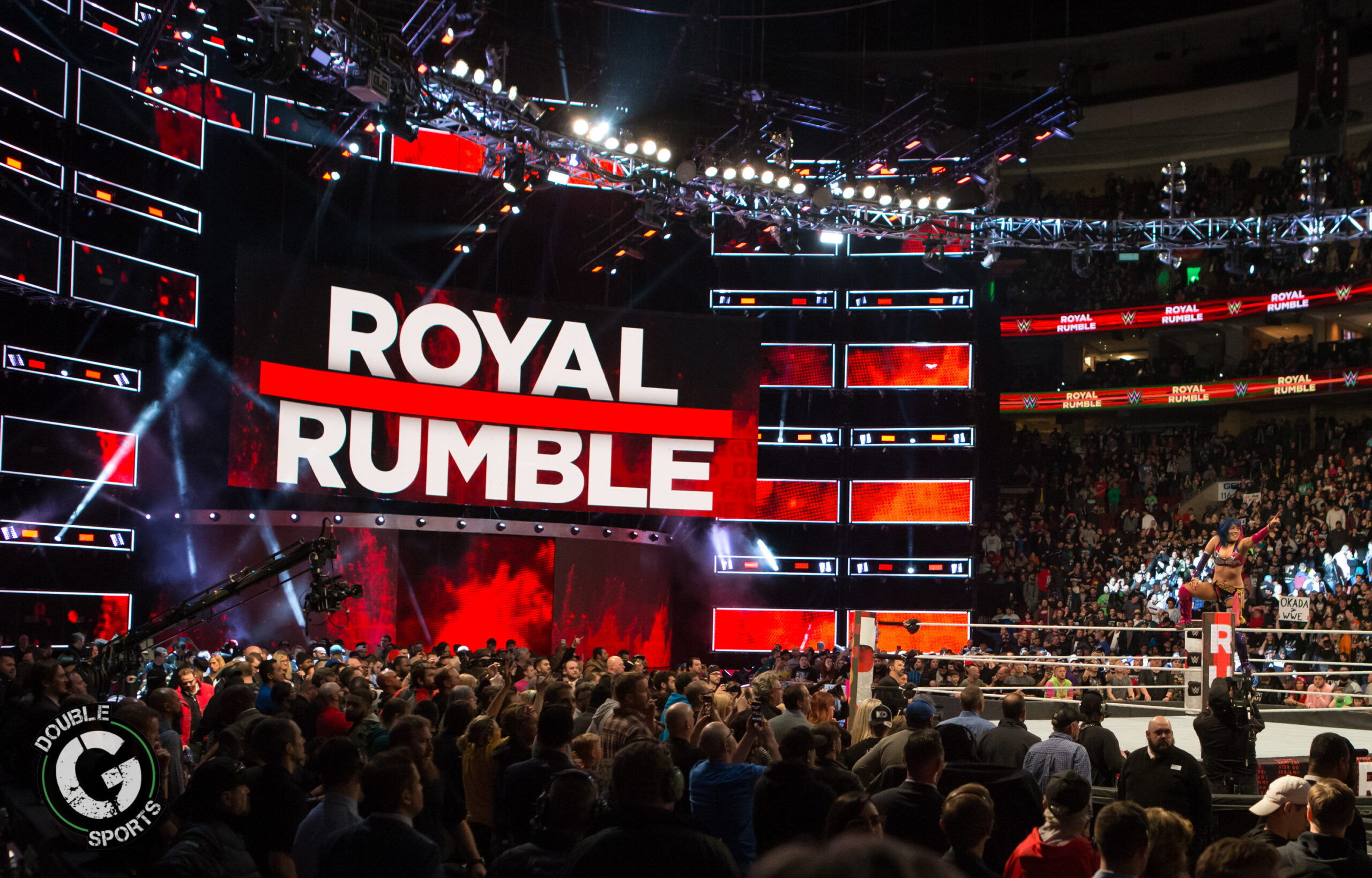 A fan of WWE star Sonya Deville, born Daria Berenato, was arrested on August 16 after going through with an alleged plot to kidnap the wrestler/mixed martial artist. Berenato made a statement to her fans about the unfortunate incident that same day. She tweeted, “That you everyone for your love and concern. A very frightening experience but thankfully everyone is safe. A special thank you to Hillsborough County Sheriff’s Office for their response and assistance.”

The Tampa Bay Times reported that the perpetrator, named Phillip A. Thomas II, 24, from South Carolina broke into Berenato’s home in an attempt to abduct her. According to the Hillsborough County Sheriff’s Office, Thomas “never met, but stalked” Berenato on social media for years and began to formulate a plan to abduct her eight months ago.

Details of Thomas’ abduction attempt include him parking his car outside of a church and walking to a home, suspected to be Berenato’s. Thomas then “cut a hole in the patio screen and remained on the patio three to four hours while watching and listening through the windows.” Thomas “entered the home through a sliding glass door, activating the alarm” after the homeowner went to bed, but fled the scene with “a guest in a car” once spotted by the homeowner, who subsequently called 911.

The Tampa Bay Times added that Thomas was still inside Berenato’s home when deputies arrived to crime scene. Thomas was seen carrying “a knife, plastic zip ties, duct tape and mace,” along with “other items,” and expressed to officials that he was planning to take the homeowner hostage.

Thomas has been charged with counts of aggravated stalking, armed burglary of dwelling, attempted armed kidnapping, and criminal mischief. As of Sunday, he was being held without bail. Hillsborough County Sheriff Chad Chronister said in a news release that deputies are “unveiling the suspect’s disturbing obsessions with this homeowner who he has never met, but stalked on social media for years.”

“It’s frightening to think of all the ways this incident could have played out had the home alarm not gone off and alerted the homeowner of an intruder,” continued Sheriff Chronister.

Thomas’ mugshot and news of his foiled abduction plan were posted on the Hillsborough County Sheriff Office’s Facebook account on August 16. Thomas’ pre-trial hearing is scheduled to take place on Thursday, August 20 at 4:30 pm EST, according to PWInsider. The hearing will decide if Thomas will continue to be held inside the Hillsborough County Jail (in Florida) without bail or allowed to post bond and await for his case to go to trial as a fairly free man.