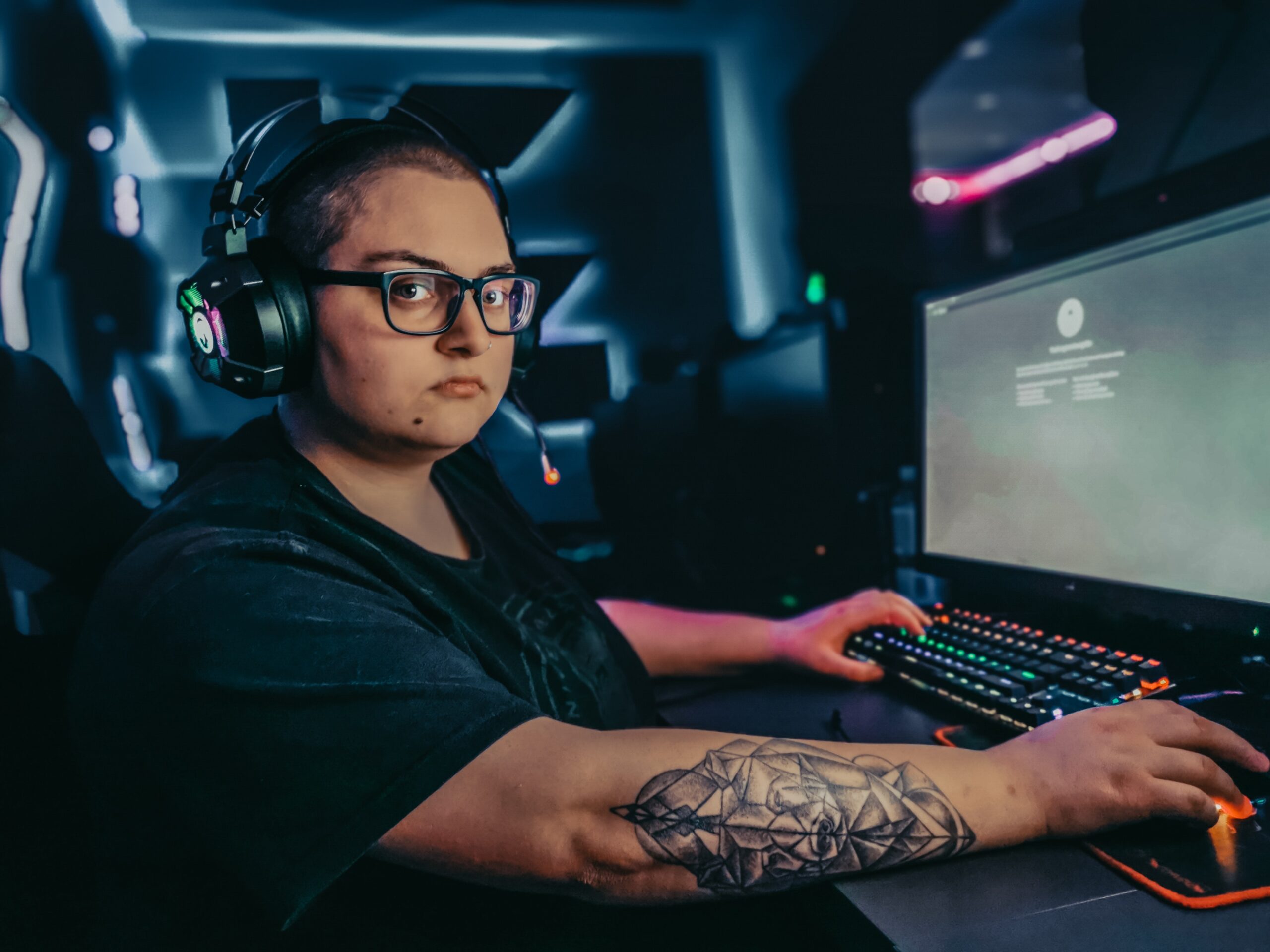 The largest all-women VALORANT tournament takes place this weekend with $50,000 at stake.

Dubbed as the FTW (“For the Women) Summer Showdown, the three-day Ignition Series event provides a unique opportunity for both amateur and aspiring pro gamers to show off their skills playing VALORANT. VALORANT is a free-to-play multiplayer tactical first-person shooter video game, published and developed by Riot Games. Riot, along with global eSports organization T1 Entertainment & Sports and G FUEL teamed up to sponsor the twelve-team tournament.

“The VALORANT Ignition Series is all about showcasing the best talent of our community, and we want to use our platform to celebrate those who do great things,” says Executive Producer of VALORANT at Riot Games, Anna Donlan in a press release. “Competing as a female in games is a daunting task for many reasons, so when we heard of Nerd Street Gamers’ and Spectacor Gaming’s FTW Summer Showdown, we knew we wanted to throw our support behind the tournament and elevate it to the level of our VALORANT Ignition Series.” The VALORANT Ignition Series, which kicked off in June, was created by Riot Games as a global series of gaming tournaments for eSports fans to witness “high stakes competitive play.”

The FTW Summer Showdown is a part of Spectacor Gaming’s FTW: For the Women inclusion initiative. FTW and Nerd Street Gamers formed an alliance to bridge the gap between female amateurs and professional gamers while also providing an inclusive space for women to network and find professional opportunities within the gaming landscape.