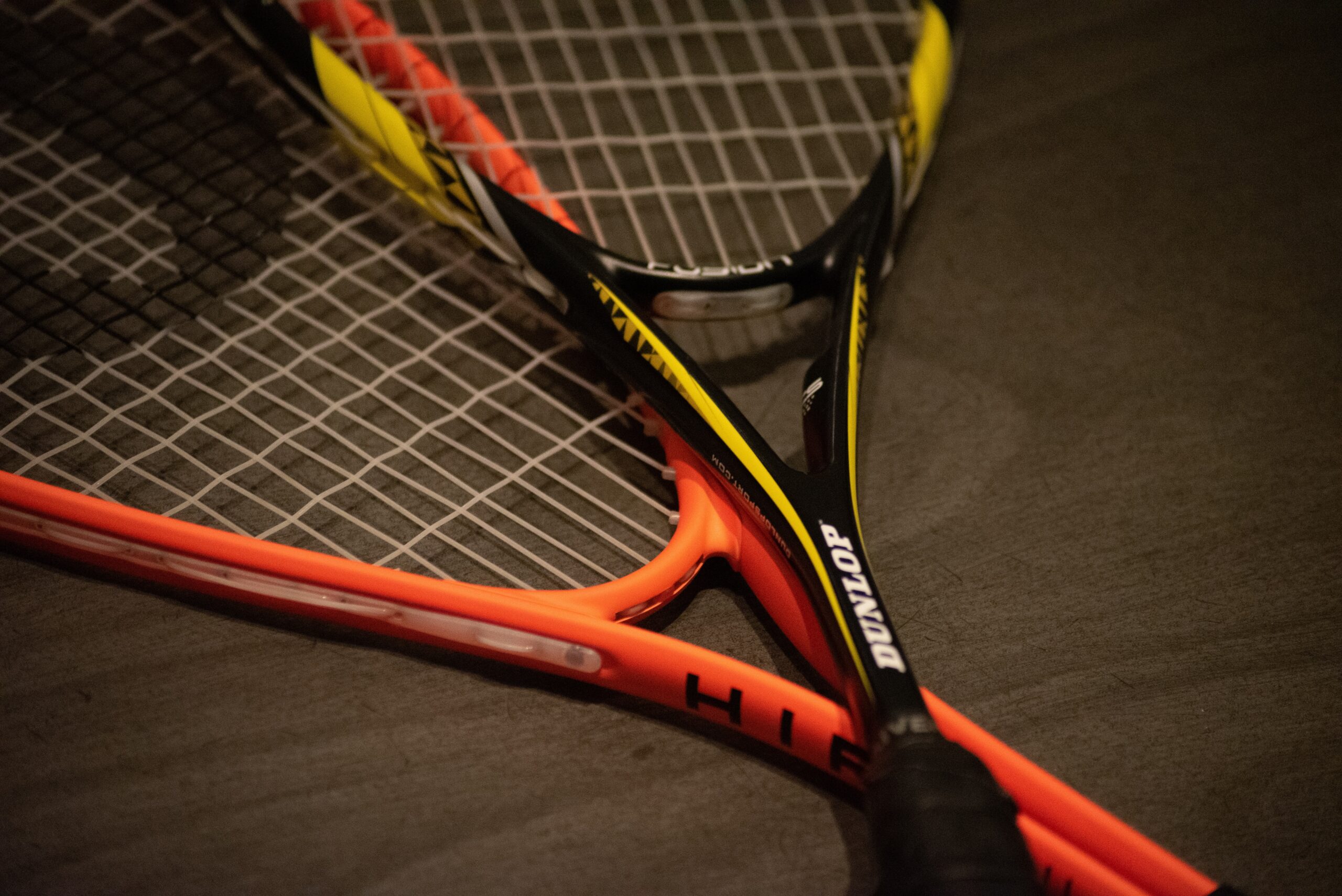 Photo by Sven Mieke on Unsplash

While discussing Osaka’s final match, it is safe to say that the young phenom was off her game from the jump. During the first 9 games of the final, Osaka looked completely lost, losing the first set 6-1 and falling behind the second set, 2-0.

While it may have seemed as if Osaka’s chances of bringing home another Grand Slam title were all but shot, something suddenly switched inside the young champion’s mind.

Osaka began to return Azarenka’s serve with more of a purpose and began locating her cross-court backhand which is in my eyes, is the best backhand in the entire world.

As the second set progressed, the momentum began to shift in the match. For every good shot Azarenka would hit, Osaka would match it with two. Osaka’s serve became lethal, and as the third set approached, the match was all but decided.

That is what makes Osaka so special and, frankly, separates the elite from the ordinary. Naomi could have easily accepted the fact that she was not playing her best tennis. She could have accepted the fact that her worst day of the tournament just so happened to have caught her under the most important stage. But she didn’t. That acceptance didn’t come because Naomi Osaka is a warrior. A fighter and true champion will never accept defeat until it is inevitable.