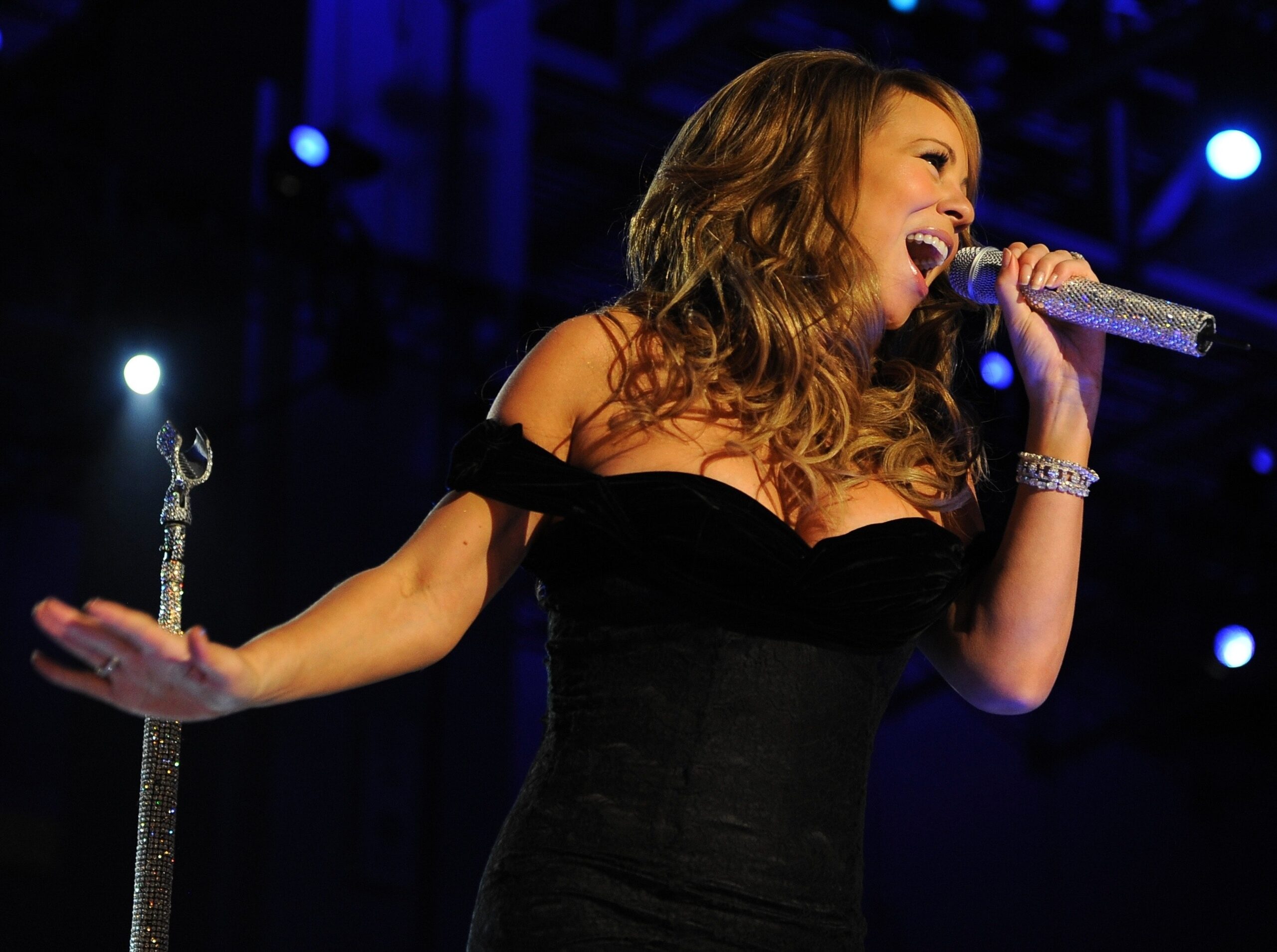 Mariah Carey admits in her forthcoming memoir, The Meaning of Mariah Carey, that two of her most popular tracks, “My All” and “The Roof,” are, indeed, about ex-fling Derek Jeter.

In an exclusive interview with Vulture, writer Allison P. Davis states that Carey had an “easier” time recording her first meeting with Jeter in her memoir. Carey’s fans, also known as her “Lambily,” suspected that she wrote “The Roof” with Jeter in mind long ago. When asked about recalling the first time she met the New York Yankees shortstop in 1997, Carey says, “I can never forget that moment.”

“I mean, it’s not like it was some intensely deep, intellectually stimulating — again it was a great moment, and it happened in a divine way because it helped me get past living there, in Sing Sing (what Carey describes as her first husband Tommy Mottola’s compound), under those rules and regulations.”

Mottola and Carey officially divorced in 1997. Carey released her Grammy-nominated album, Butterfly, which includes “My All” and “The Roof,” was that same year.

Mariah also says that her lyrics in “My All,” especially when she sings, “I’d risk my life to feel/Your body next to mine,” are literally true — the renowned superstar was “really risking her life to have a night with Jeter in Puerto Rico.”

Fans will be able to order or pick up their own copy of The Meaning of Mariah Carey on September 29.