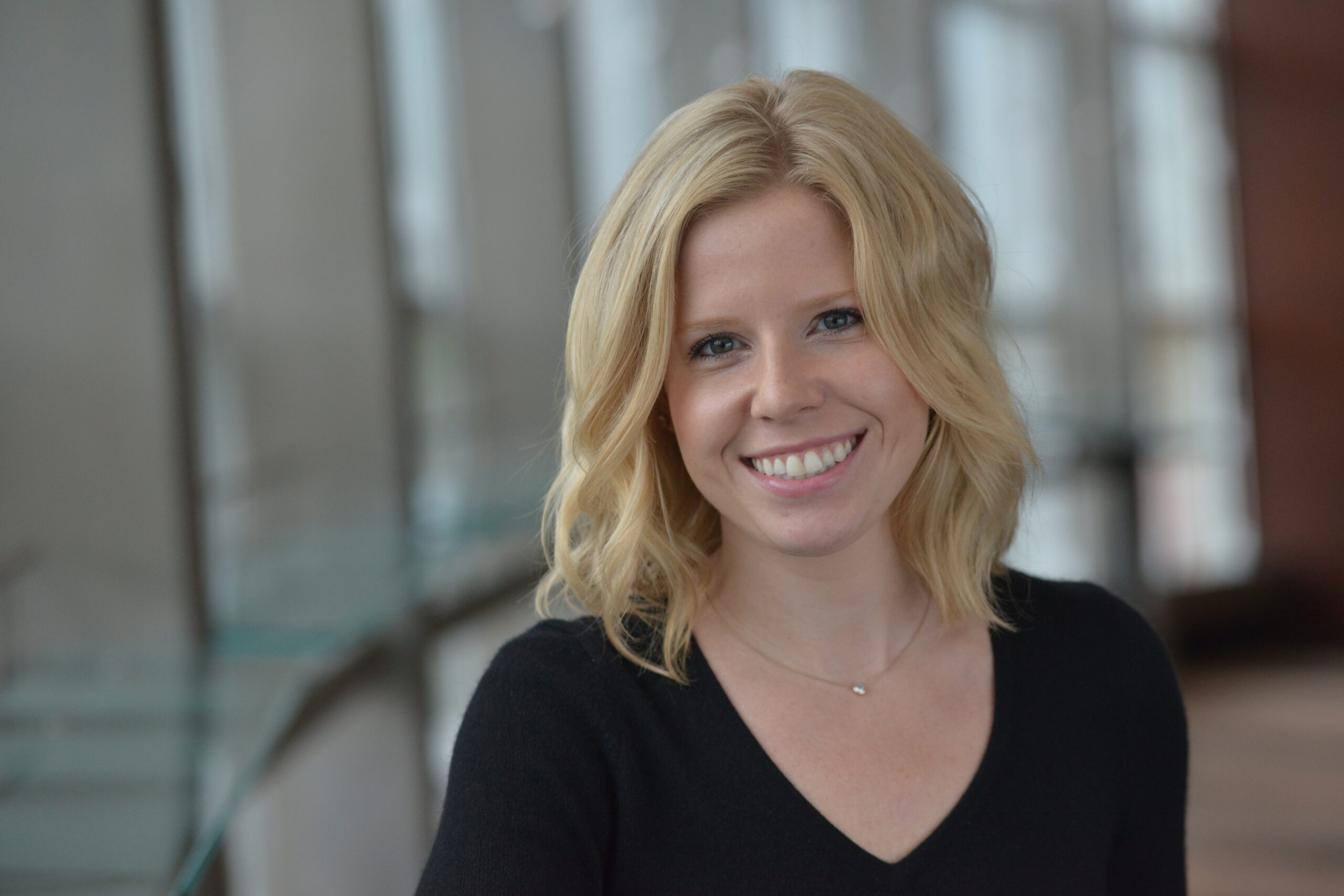 Behind every team is an even bigger team behind the scenes helping to mold, fortify and promote its efforts and brand.

With the latter having been compromised for a majority of the year, due to the current COVID-19 global pandemic, Rowley tells Double G Sports the Fusion and T1 rosters have continued to maintain a rigorous training schedule. This schedule includes a number of hours practicing within their team or in one-on-one sessions with coaches, eating well and working out in the gym.

Rowley emphasizes that the eSports team training “is really no different than any other traditional sport.”

“At the Fusion, they train for 6, 7, 8, 9 hours a day. They have VOD (Video-On-Demand) review, which is where you essentially sit down and review your game play and our coaches walk you through where you could have approached the situation differently.”

Rowley continues, “Beyond the training that happens in our training room, we also have a huge emphasis on mental health, with is a big obstacle in eSports, just because you’re grinding so many hours a day and putting in so much time. We’ve actually hired a sports psychiatrist to talk through a lot of the pressures that our teams face, and obstacles that any other athlete faces.” 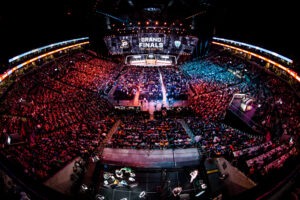 “These players are so accessible. When you’re streaming on Twitch, anybody can talk to you on social media,” Rowley adds. “There is a lot of criticism and sometimes hate that can come their way. So, we also work with them on how to manage a lot of that stress and some of that anxiety that can come with that space. Poko (Philadelphia Fusion tank player) is one of our star players and he’s done a great job of getting a lot of other players in the gym, working out because it is a great way to relieve that stress.”

“We like to keep them healthy. It really is more than just logging on and putting in the hours on your PC. We’re trying to build a better lifestyle for these competitors as well.” 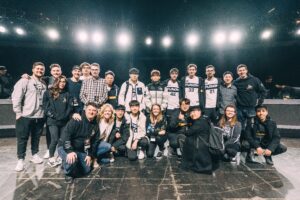 Besides working hard on and away from PC screens, the Philadelphia Fusion in particular, have also recently taken a stand against social inequality and racial injustice. In late August, the team released a statement of support in response to the Jacob Blake shooting in Kenosha, Wisconsin. Kelsey Rowley articulates that “having an inclusion type of mind and supporting our Black colleagues and our Black communities and fans is really our number one priority right now.”

“When tragic, heartbreaking events like this happen, we wanna make sure we’re one of the first organizations to come out and in solidarity with our communities that are really hurting right now and it’s frustrating for everyone,” Rowley says.

Kelsey proclaims that for the Fusion, herself and her colleagues, their agenda goes beyond just putting out a public statement. “

“What really matters is putting our money where our mouth is and creating change where we can. We’ve actually put together a Diversity Equity & Inclusion Council, which is working behind the scenes to action plan and create opportunities and programs for underserved communities to be represented and have opportunities to get into the eSports industry, because we know it is not representative of what our country looks like.”

As for what life may look like for the Fusion and T1 in a post-pandemic world, Kelsey Rowley is certain that the live events experience in the eSports industry, which she misses “so much” and recalls being told that it’s like “a cross between an EDM concert and an NHL playoff game,” will only get “better and better.”

“Last September, we hosted the Overwatch League Grand Finals here in Philadelphia and there’s really nothing like it. It’s electric and fans just go absolutely insane over it. It’s incredible to watch,” she reveals. 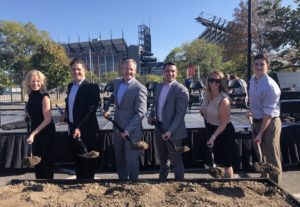 “For me, the most interesting part of [working in eSports] has been the live events experience. When I first got into the industry it was hard for me to wrap my head around. ‘Wait a minute. People tune in to watch other people play video games?’ It’s really no different than watching the best of the best in basketball or football or ice skating, whatever it may be.”

To learn more about Kelsey Rowley’s role as a Communications Manager in eSports, her journey in the industry as a woman and her thoughts on women in eSports, advice on how to pursue a career in eSports and much more, please watch the full Candace Cordelia’s video interview, which is available within this article and on the  Double G Sports YouTube channel.

FTW For The Women: @FTW_us