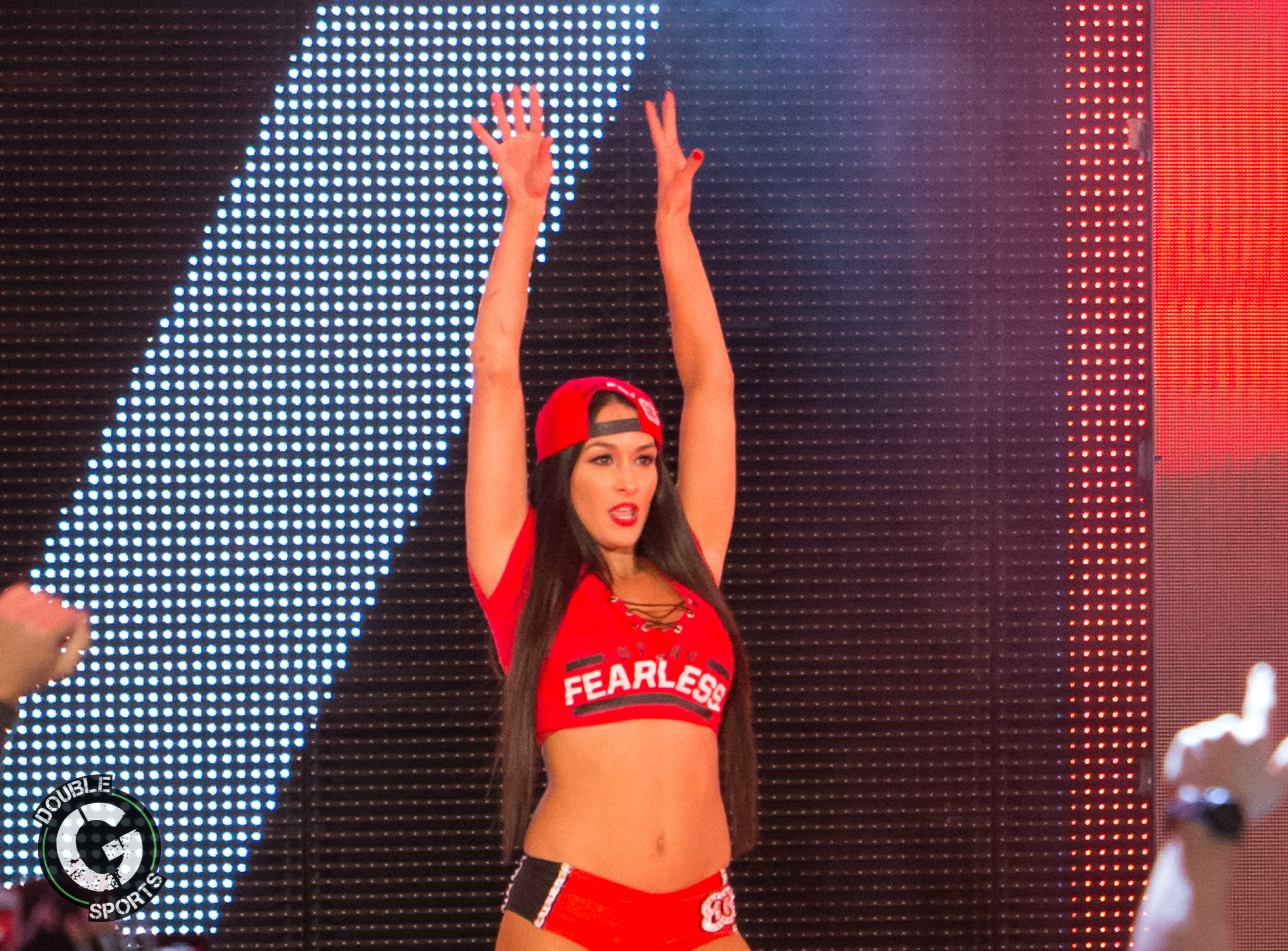 It’s a Boy…and Another Boy! Bella Twins Give Birth One Day Apart

“The last few days have been truly incredible,” Nikki tweeted on August 3. “Such a beautiful learning experience, still is, and wow a love like this! Everything you all have said it would be! I’ve never smiled so much with such little sleep. I’m in heaven! I’m so happy!!”

Nikki adds in a separate tweet, “I can’t believe Brie & I had boys less than 24 hours apart! Honestly only us! And that I beat her. I can’t wait for our Bellas Boys to grow up together!”

And how about that tag team!! I can’t believe Brie & I had boys less than 24 hours apart! Honestly only us! lol And that I beat her. As you can imagine everyone said it was my baby & mines competitive side that kicked in! I can’t wait for our Bellas Boys to grow up together!💙💙N

The Bella Twins’ first co-memoir, Incomparable, is out now. According to Variety, Total Bellas has also been renewed for a sixth season, slated to air in the Fall.