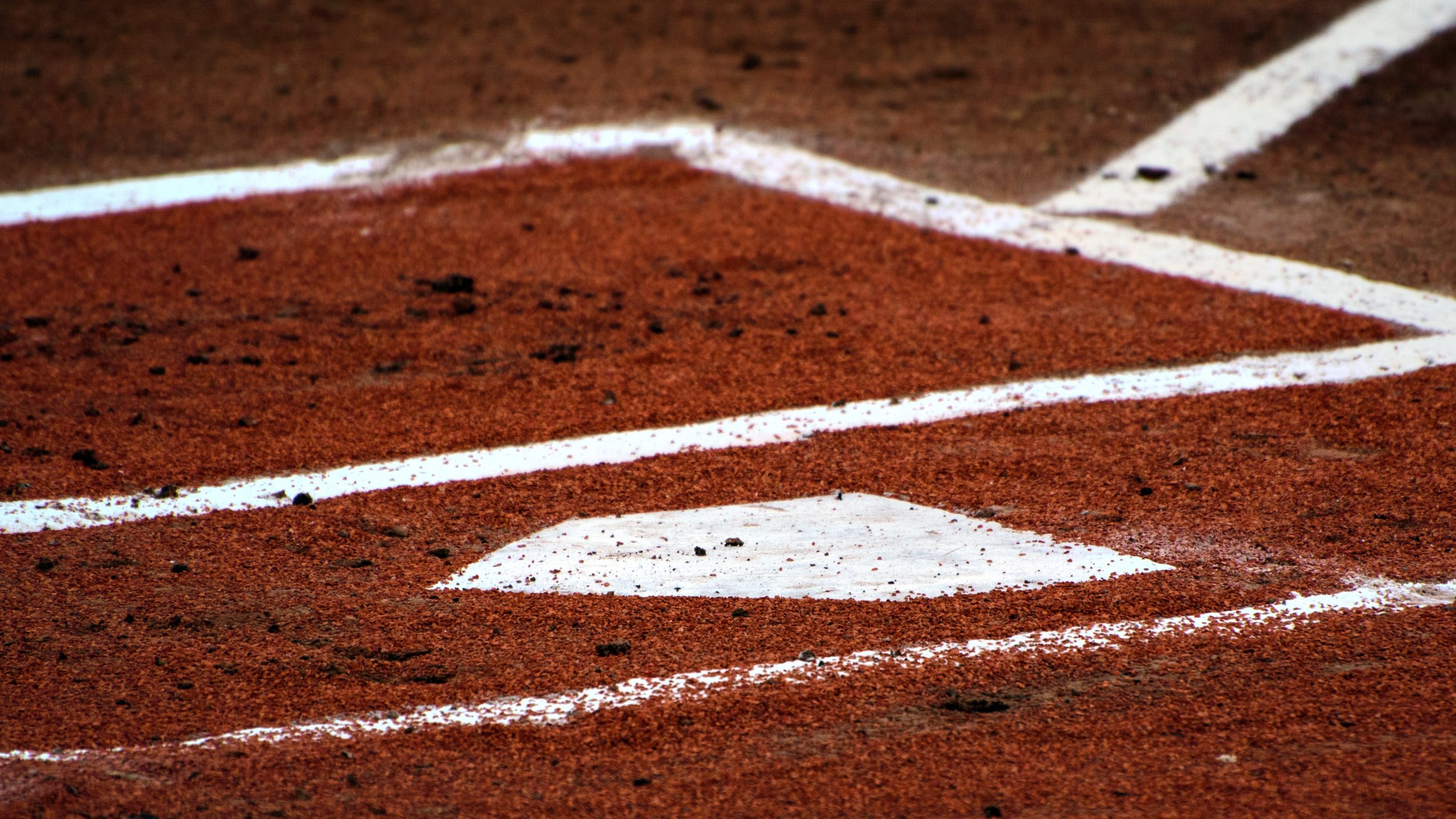 The New York Mets have reportedly acquired outfielder Billy Hamilton in a trade with the San Francisco Giants. The Giants received right-handed pitcher Jordan Humphreys, who was designated for assignment by the Mets last week.

Source: The Mets have traded right-handed pitcher Jordan Humphreys, whom they DFA'd, the the Giants for outfield defensive whiz Billy Hamilton.

Hamilton is among the best baserunners and defensive players in the game, and has stolen 299 bases in only 809 games. He has faced struggles at the plate in past years, hitting .218 with the Royals and Braves last season.

With Jake Marisnick out due to a hamstring strain, Hamilton will likely receive a good amount of playing time in the next couple of weeks. Due to expanded rosters, he will also serve as a key defensive replacement off the bench and as a key pinch runner this season due to the new extra inning rule with a runner starting on second base.

In addition to the Billy Hamilton trade, the Mets also activated Jared Hughes following his battle with COVID-19, optioned Franklyn Kilome to the secondary site and transferred Jed Lowrie to the 45-day DL.