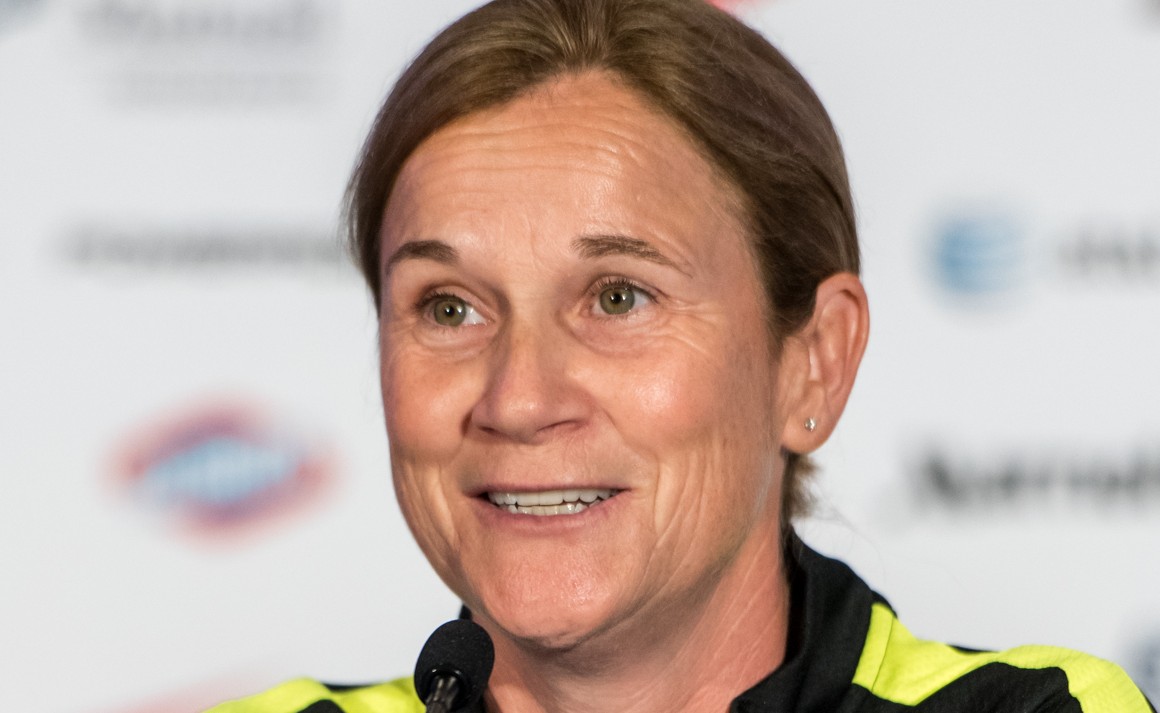 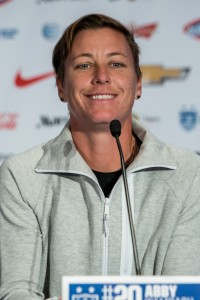 Going into the World Cup, much was made over the style, or more accurately lack thereof, of play of the United States Women’s National Soccer Team.

The win against Australia was nice, but did nothing to dispel these questions.

The 0-0 result against Sweden, while ultimately a positive result that puts the US in the driver’s seat to win “The Group of Death”, only raised more questions than answers.

The US looked very ordinary in attack and of course, some credit must go to a very organized Sweden national team.  However, realistically, the US attack didn’t create chances other than off of set-pieces for the most part, and did not create chances save for great individual efforts against the Aussies as well.

Substitutions against Sweden were also puzzling.

Jill Ellis opted for Amy Rodriguez first as a sub for Morgan Brian which created a dearth in the midfield in the 58th minute.

Instead of shoring up the midfield, Ellis opted for another forward in Abby Wambach for Christen Press 5 minutes later.

While Wambach almost scored, the US was left very vulnerable to counters without the speed of Press and with 3 attack minded players on the pitch.

It was increasingly obvious that this match had a 0-0 or heartbreaking 1-0 result feel to it and Ellis had to have that same feel in her coaching instead of coaching with emotion.

Although burying Sweden would have been sweet revenge for the US against their former manager Pia Sundhage, defense had to be the priority after going for it with Amy Rodriguez moments earlier.

With options like Heather O’Reilly and Tobin Heath available to settle down the midfield and possibly break down Sweden that way as a bonus, going with Wambach wasn’t the wisest selection at that moment.

The time for Wambach was when Ellis went for Alex Morgan in the 78th minute for Sydney Leroux whose pace was a factor all night for the US.

The tactics and decisions left US fans shaking their heads, but the news isn’t all bad as the 0-0 results is actually quite good for the overall picture.

Sitting on 4 points from 2 games and in first place in the group, a victory against Nigeria ensures topping the group.