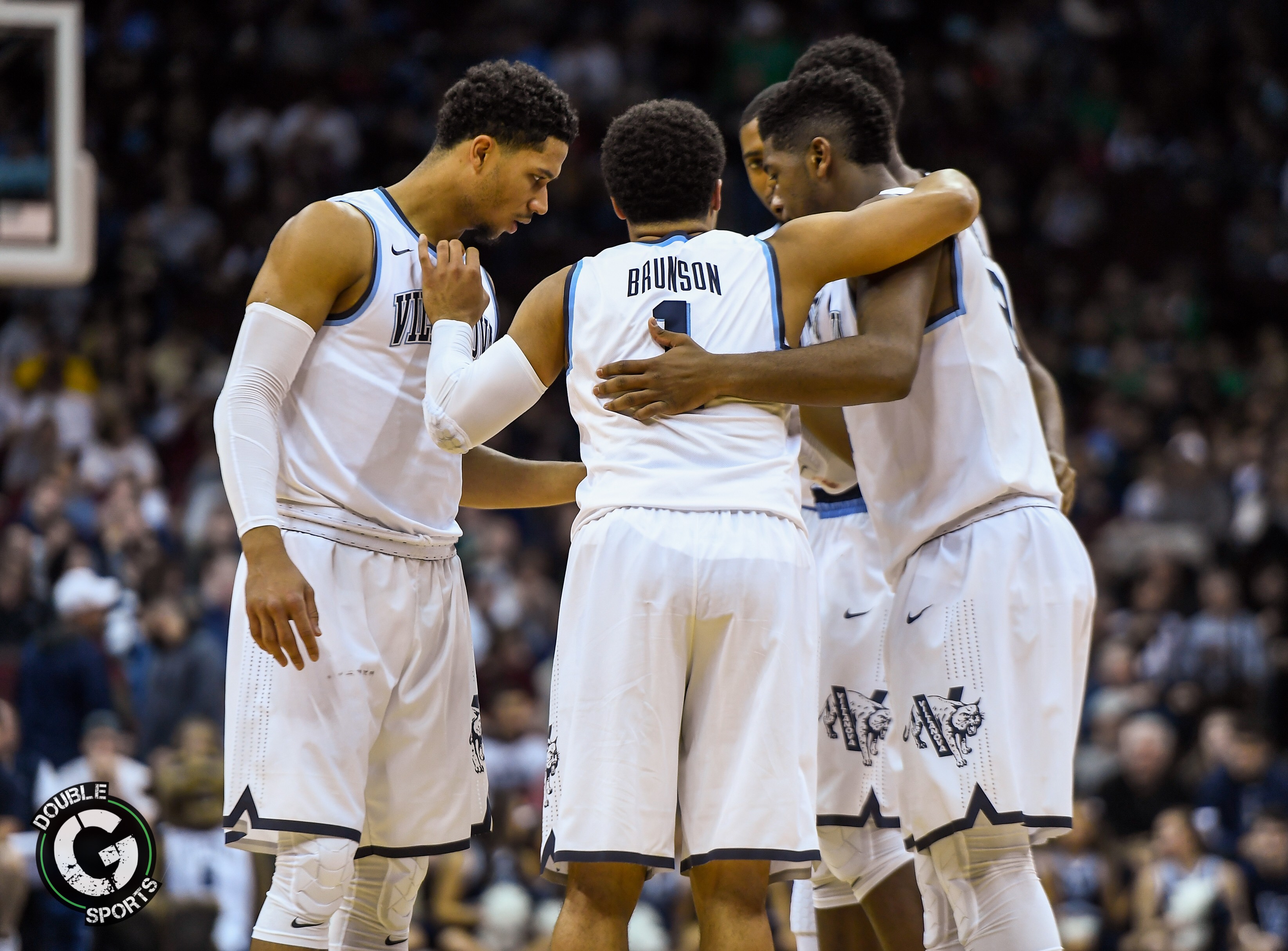 No.1 Villanova triumphs over Radford Highlanders in NCAA Tournament First Round

The Villanova Wildcats faced the Radford Highlanders Thursday night in the first round of the NCAA Tournament, and proved everyone why they are the No.1 seed. Highlander Christian Bradford was the first to score on the night, opening with a 3-pointer for his team. That was the first and last time the Highlanders would lead, as Villanova followed with an inescapable avalanche of an offense. The wildcats began the game with confidence and displayed some of the best offense seen all night on their March Madness debut.

In what was already assumed to result in a blow out game, the Wildcats displayed perfect chemistry on the court as Omari Spellman scored 10 points and grabbed seven rebounds, Mikal Bridges added 13 points, and Eric Paschall finished with 11 points. Villanova continued the game and showed no mercy for the Highlanders as they led 69-37 with 11:45 minutes left on the clock. They played the game with ease and did exceptionally well shooting 60 percent from 3-point range.

It was great seeing Villanova keep up the fast pace and chemistry throughout the game. When asked about the beginning momentum of the game Jalen Brunson stated, “Honestly, I wasn’t paying attention to how many threes we were hitting, to me it didn’t seem like a lot. We were just really trying to focus on defending and rebounding. Offense, it comes natural to us. We love sharing the ball with each other. We all are really confident with each other, making shots, sharing the ball and all that.”

The Highlanders earned the 16th seed by defeating LIU-Brooklyn in one of the first four games on Tuesday. They were the first in their program that had the opportunity to try to become the first team to topple off a top seeded team. Unfortunately for them, last nights game provided a different outcome. With their 87-61 win, The wildcats are on the path to hopefully scoring their second national championship in three years, and they will face the Alabama Crimson tide on their next game in the sweet 16.