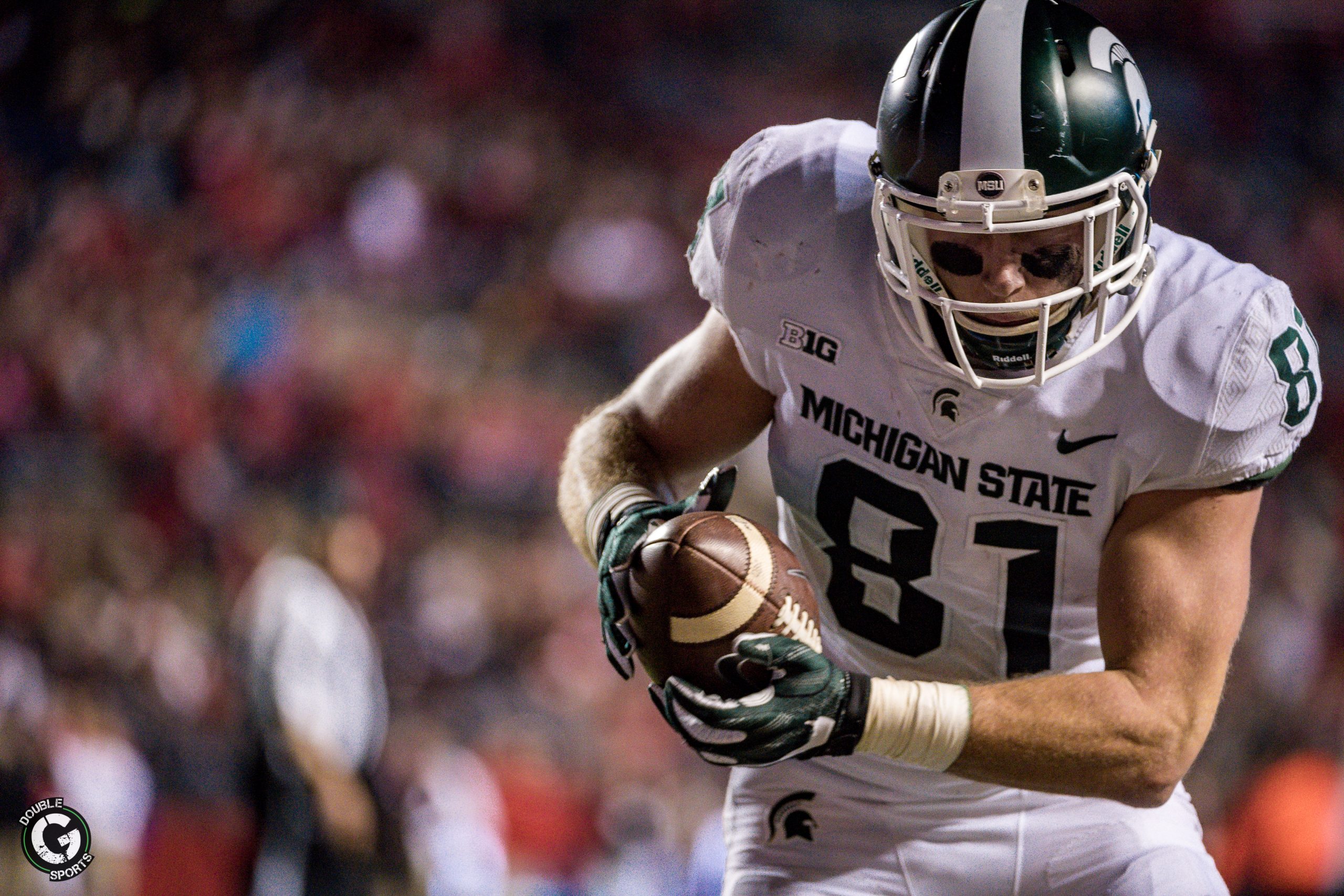 The Big Ten is officially back and all of a sudden the race for the CFP just got a whole lot more interesting. Miss last week’s edition? Check it out here.

My second edition of the CFB Power Rankings is as follows:

UCF QB Dillon Gabriel passed for a career-high 417 yards with 4 TD against GT.

He’s the 5th UCF quarterback to pass for 400 yards and 4 TD in a game since the Knights moved to the FBS in 1996, joining McKenzie Milton, Blake Bortles, Ryan Schneider and Daunte Culpepper. pic.twitter.com/wCHbF4ySTx

Another day to get better. #BeTheOne pic.twitter.com/hV1137jePb

MIAMI TAKES IT THE DISTANCE 💨 pic.twitter.com/qAugUp8qlL

💪🤘 @TexasFootball's @sehlinger3 leads all of FBS with 5 passing TDs already this season pic.twitter.com/3SYH6MbWbc

This Week: vs Kentucky (Noon)

So close you can feel it. 10 Days from @AlabamaFTBL! #RollTide pic.twitter.com/H3Se9VS8JF

This Week: vs Kansas State (Noon)

The protection 😲
The pass 🤯
The catch 🤩 pic.twitter.com/MEb5Nepo1t