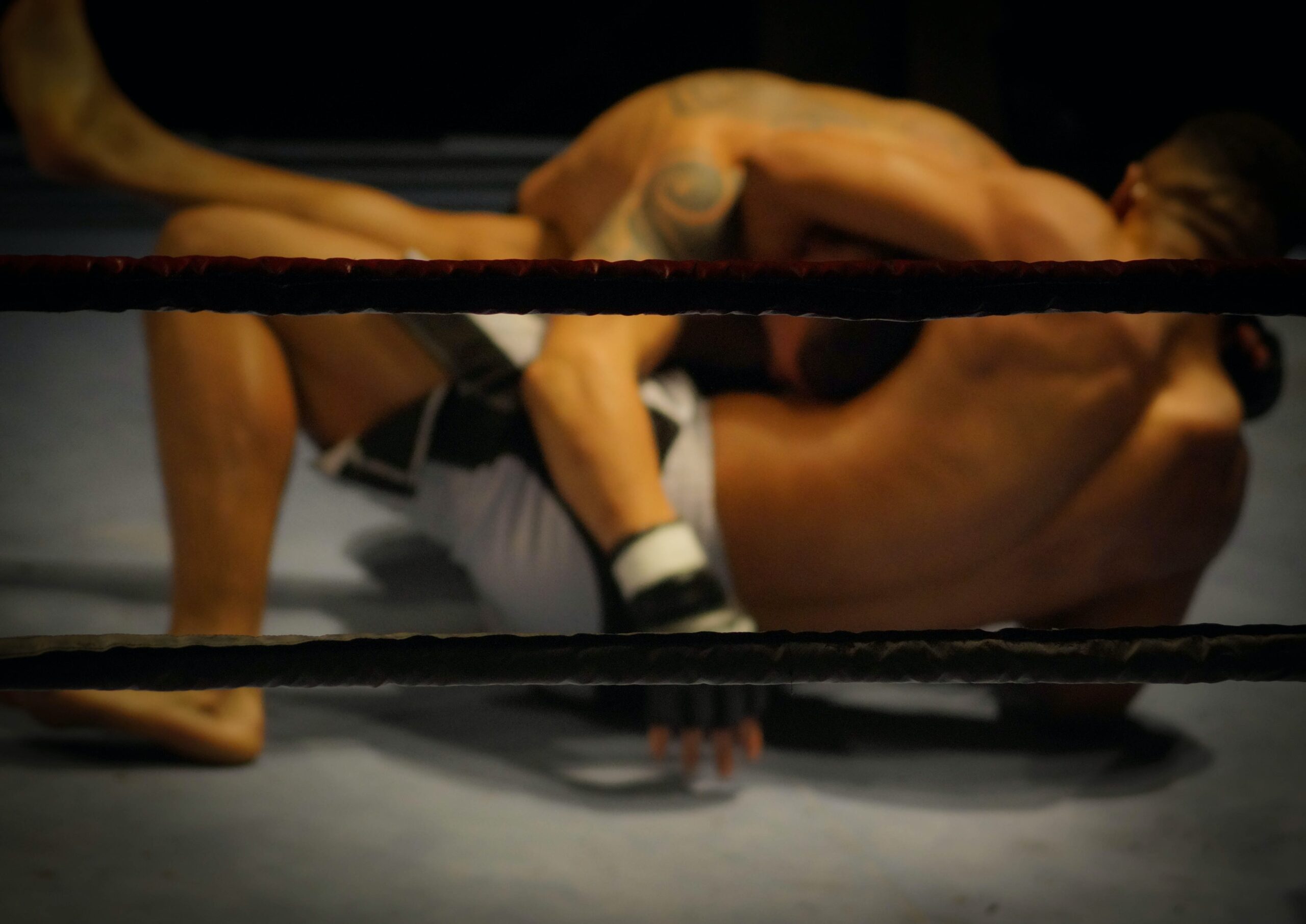 WWE Hall of Famer “Bullet” Bob Armstrong, born Joseph James, has passed away at the age of 80.

He tweeted, “It is with a very heavy heart that we announce the passing of our Father @WWE Hall of Famer “Bullet” Bob Armstrong. Information regarding funeral arrangements will come at a later date.”

It is with a very heavy heart we announce the passing of our Father and @WWE Hall of Famer “Bullet” Bob Armstrong. Information regarding funeral arrangements will come at a later date.

Brian tweeted about his dad’s battle with bone cancer in March. He wrote, “Today my 80 year old Dad, @WWE Hall of Famer Bullet Bob, asked if he could come over to get a workout! He’s got bone cancer in his ribs, shoulder and prostate and chose not to go through any treatment (his choice)! I put 30lbs on there and he said, ‘Gimme 100lbs!!! #Motivation.”

A statement about Armstrong’s death was also posted on the WWE website. Armstrong’s legacy includes being the patriarch of the famous Armstrong wrestling family– his other three sons, Scott, Brad and Steve Armstrong, followed in their late dad’s footsteps by also carving impressive careers in the wrestling business like their brother Brian.

“Bullet” Bob Armstrong began his wrestling career in 1960. He was inducted into the WWE Hall of Fame in 2011, in the same induction class as Shawn Michaels, “Hacksaw” Jim Duggan, Abdullah the Butcher, The Road Warriors, Sunny and comedian Drew Carey. Many of wrestling’s finest, including Triple H, CM Punk and Matt Hardy gave their respects to the esteemed athlete on social media.

The former Marine and firefighter wrestled his final match in 2019 for Continental Championship Wrestling.