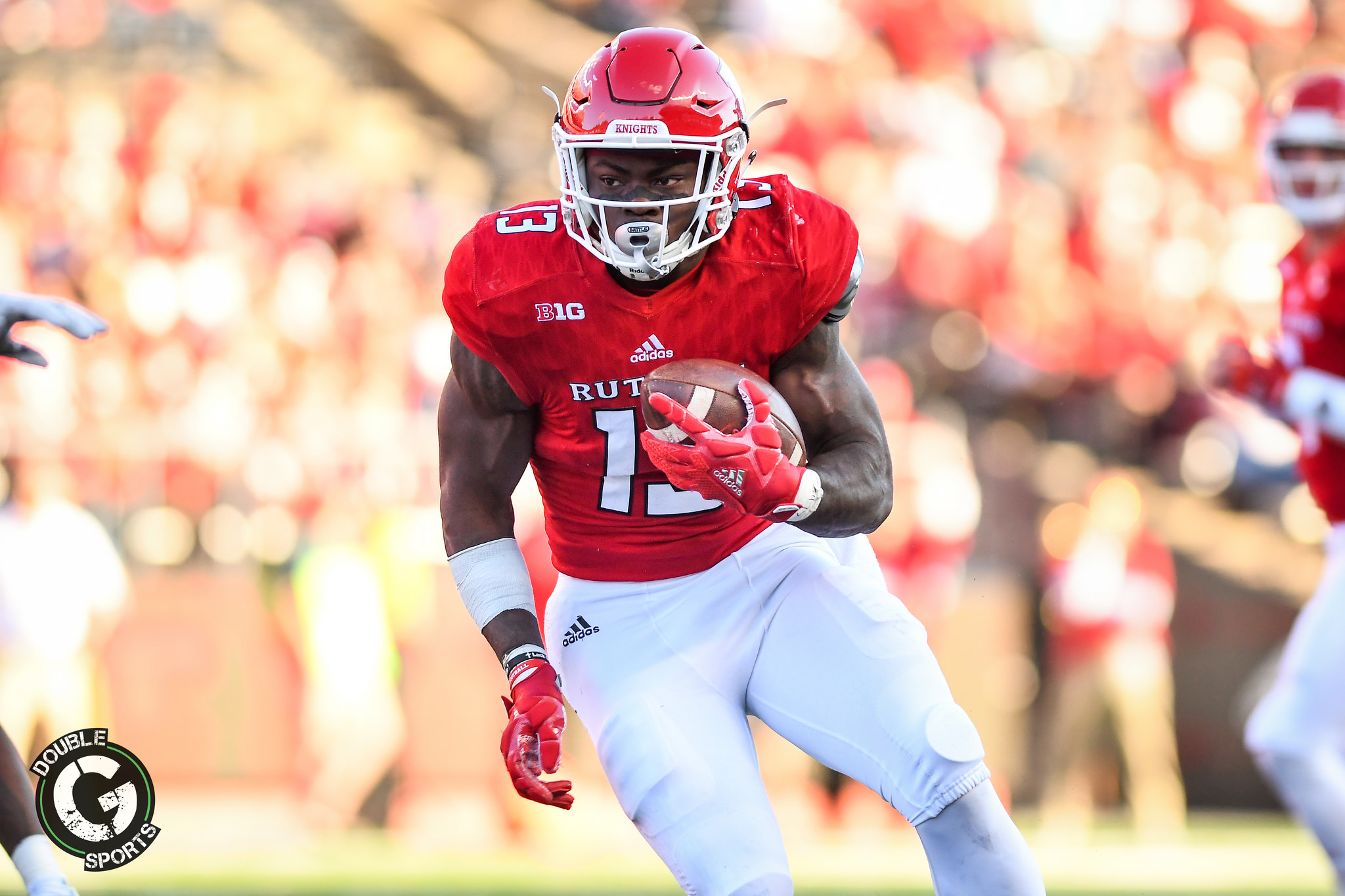 Edwards joined the Scarlet Knights for his final collegiate season, as a graduate transfer from the University of Miami. Edwards was named the teams’ starting running back and went on to lead the Scarlet Knights in rushing (713 yards), all-purpose yards (816), and total touchdowns (7). Rutgers running back group was arguably the deepest and most talented on the team. Edwards was the standout this season.

Joseph, a nose tackle, recorded 41 tackles, including 4.5 for loss, 1.5 sacks, one pass batted down, one forced fumble and one blocked field goal. He has been with the program for five years and was a starter the past three seasons. In fact, Joseph appeared in 49 straight games to end his collegiate career.

Both players were named Honorable Mention All-Big Ten after this season.