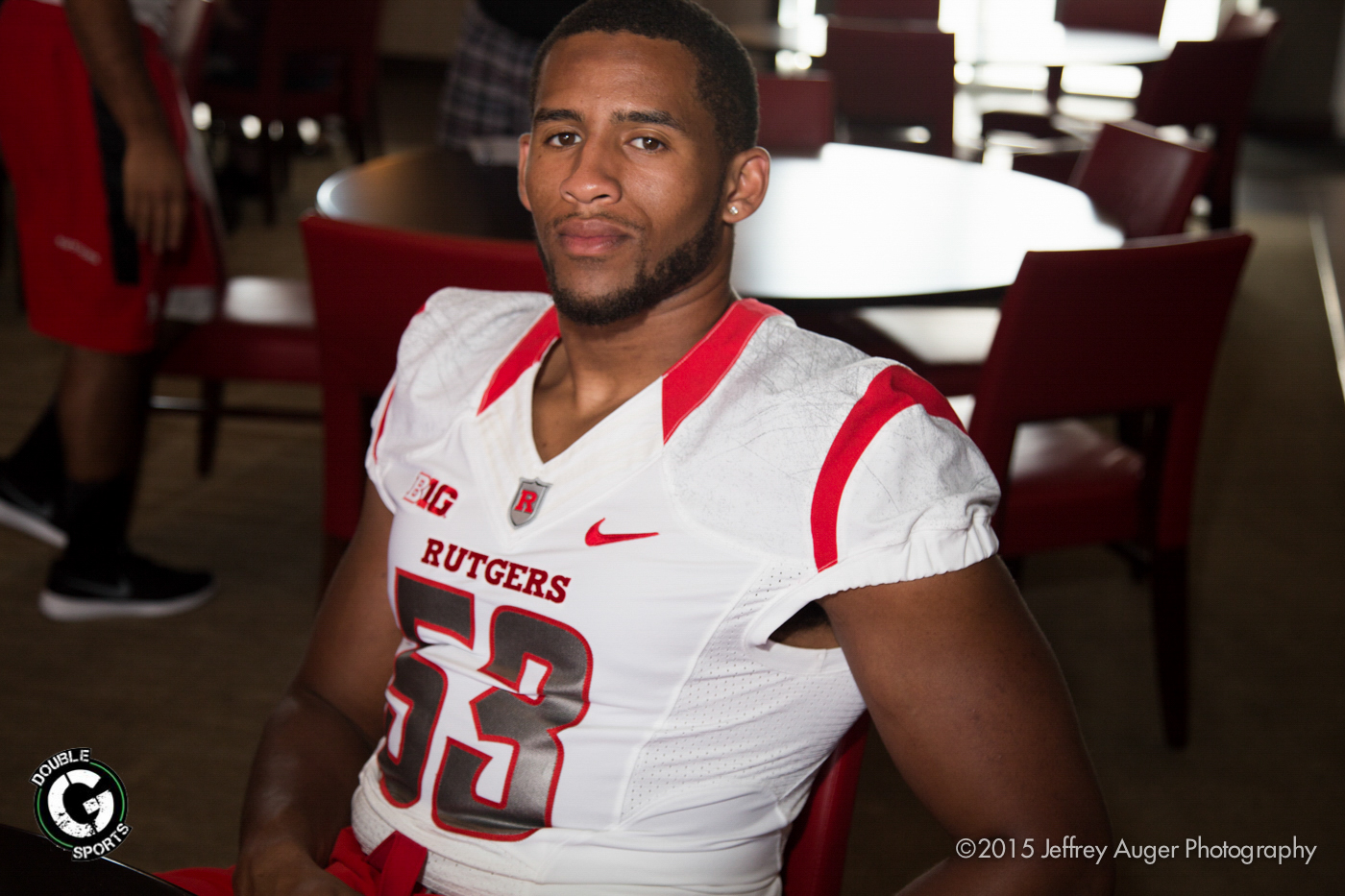 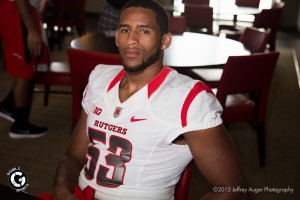 Rutgers football released the depth chart for the ensuing week one matchup this Saturday Sept. 5 at noon at High Point Solutions Stadium against Norfolk State. The game will be televised on ESPNews with Shawn Kenney and Al Groh on the call.

Hayden Rettig will get the start at quarterback with classmate Chris Laviano (along with WR Leonte Carroo, CB Ruhaan Peele, P Tim Gleeson, and LB Kevin Marquez) suspended for the first half of the game.

It is unclear whether Laviano will play at all in the second half, or if Rettig has won the job for the season after the pair of redshirt sophomores battled throughout the spring and summer to start under center.

With Carroo out for the first half, Andre Patton and Carlton Agudosi will start, with Janarion Grant and Vance Mathews mixed in as well.

Sebastian Joseph and Kevin Wilkins, along with Quanzell Lambert figure to rotate at nose tackle. Lambert is ahead of Kemoko Turay at the right defensive end spot, who is listed as questionable.

According to the injury report, redshirt freshman safety Kiy Hester is out for the game which means junior Davon Jacobs will start at strong safety.

Cornerback Nadir Barnwell is listed as ‘out’ with an upper body injury. As far as the update regarding his seasonal eligibility status, Flood said, “I have not gotten any update on the team’s eligibility for the first game. That’s usually a compliance report I’ll receive one to two days before the game.”

Other notables that are out include running back Desmon Peoples, wide receiver John Tsimis, and punter Tim Gleeson. Joe Roth will handle the punting duties.

Despite being listed as questionable, sophomore Dre Boggs will start at cornerback. The other corner spot will be manned by freshman Blessuan Austin with redshirt freshman Isaiah Wharton and freshman Jarius Adams in the mix. Peele enters in the second half. Look for juniors Anthony Cioffi and Delon Stephenson to play some corner as well in sub-packages.

Keep it locked to DoubleGSports as we await opening kickoff this Saturday.