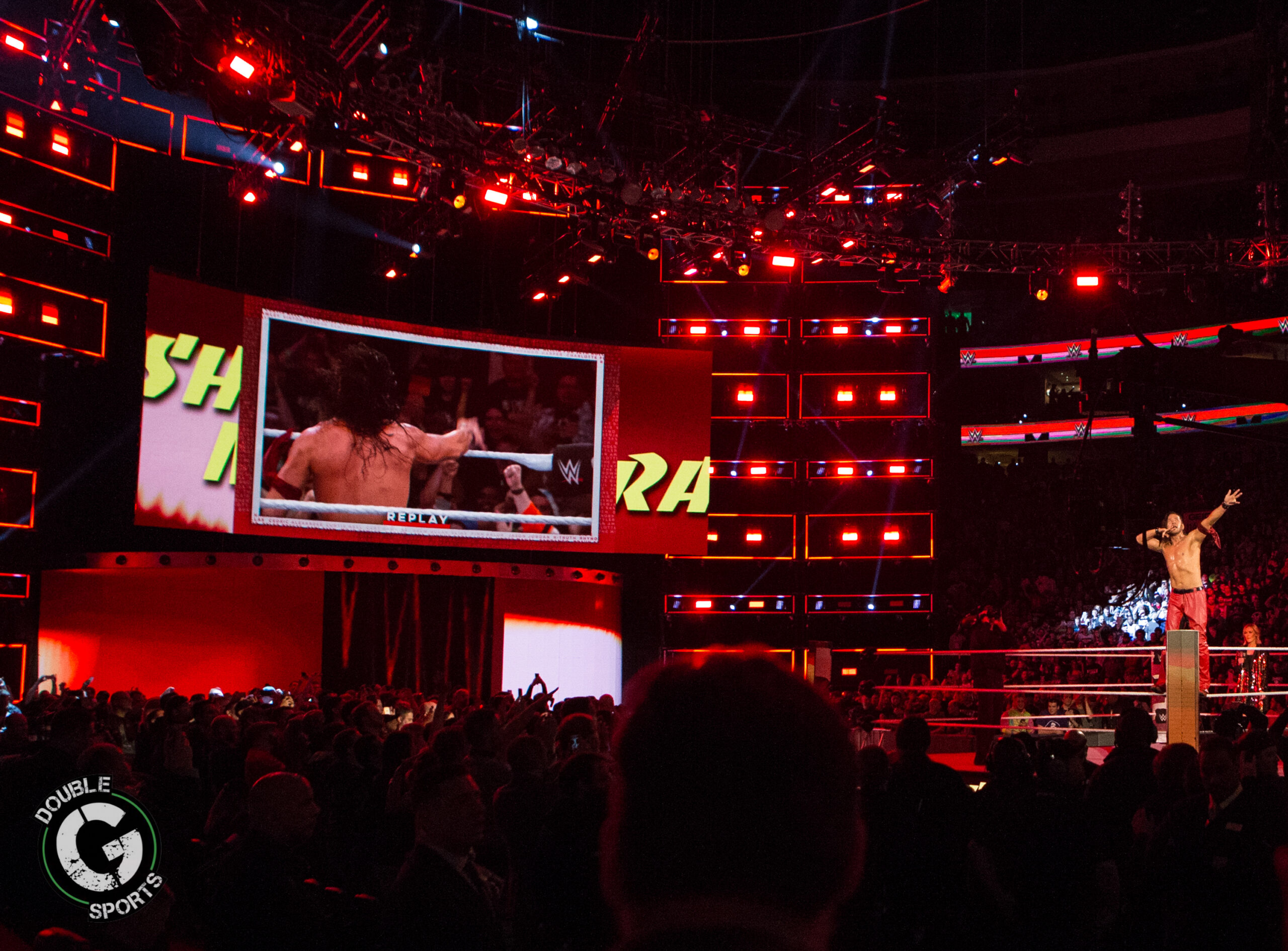 Leading up to the release of his documentary, You Cannot Kill David Arquette, the Scream franchise actor himself tells PEOPLE magazine that performing in a wrestling match two years ago almost ended his life.

“I thought I was dying,” Arquette recalls of his “death match” against fellow professional wrestler and death match wrestling icon Nick Gage. “I got out of the ring and I was totally lost. I couldn’t see and I couldn’t hear.”

PEOPLE adds that Arquette was rushed to the hospital and eventually underwent surgery and received stitches after being “accidentally stabbed in the neck” with a light bulb. The former WCW World Heavyweight Champion’s near-death experience, documented in You Cannot Kill David Arquette, urged Arquette to change his lifestyle in a profoundly new direction.

He says, “There was a certain carefree, daredevil aspect about the way I lived life previously. But I didn’t want to die. With the death match, I was doing it on purpose. I was feeling pain to numb pain. Afterwards, I realized I needed to be kind to myself. I learned to love myself. I had to stop being self-destructive and making choices that were throwing bombs.”

The 48-year-old star, who talked to Indiewire earlier in the year about his “complicated” battle with addiction, is unsure about his return to professional wrestling. Instead, it appears that David Arquette is taking a much simpler approach to life for the time being.

“I’m not worried about the future,” he declares. “I’m trying to live in the moment.”

Fans can watch You Cannot Kill David Arquette online and On Demand August 28.