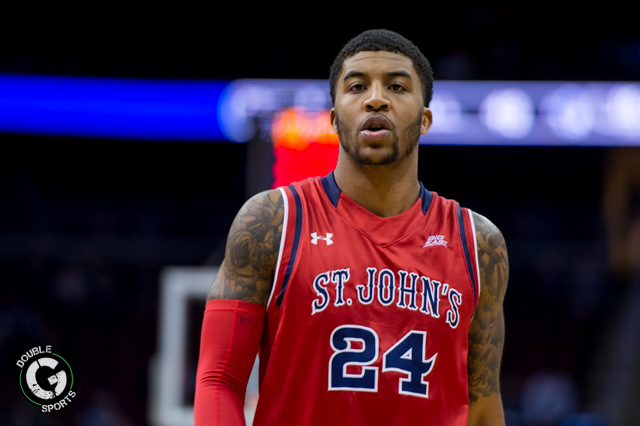 Senior Day Becomes Not So Joyous For the Red Storm

Christian Jones had his third double-double of the season, with 14 points and 12 rebounds, leading St. John’s (8-23, 1-17). Johnson had a team-high 15 points, containing three 3s and freshman Yankuba Sima posted eight of his 10 points in the second half.

Lindsey had 20 points in the first half as he made his first seven shots to bring the Friars to their victory. He sank four of Providence’s eight first half 3’s, helping his team to a 23-point advantage at halftime.

The Red Storm ended up outscoring the Friars 50-41 in the second half, but could not get closer than 13. Jones helped cut the deficit, scoring eight of his 12 second half points in the first five minutes. Then Kassoum Yakwe, Malik Ellison, and Federico Mussini made it 63-50 with only 9:31 remaining.

St. John’s then got within 72-59, five minutes later, before Ben Bentil and Lindsey responded with a pair of 3s and Kris Dunn converted a 3-point play. Bentil (23 points, 10 rebounds) and Dunn (13 points, 11 assists) also finished with double-doubles, helping Providence with its third-straight win.