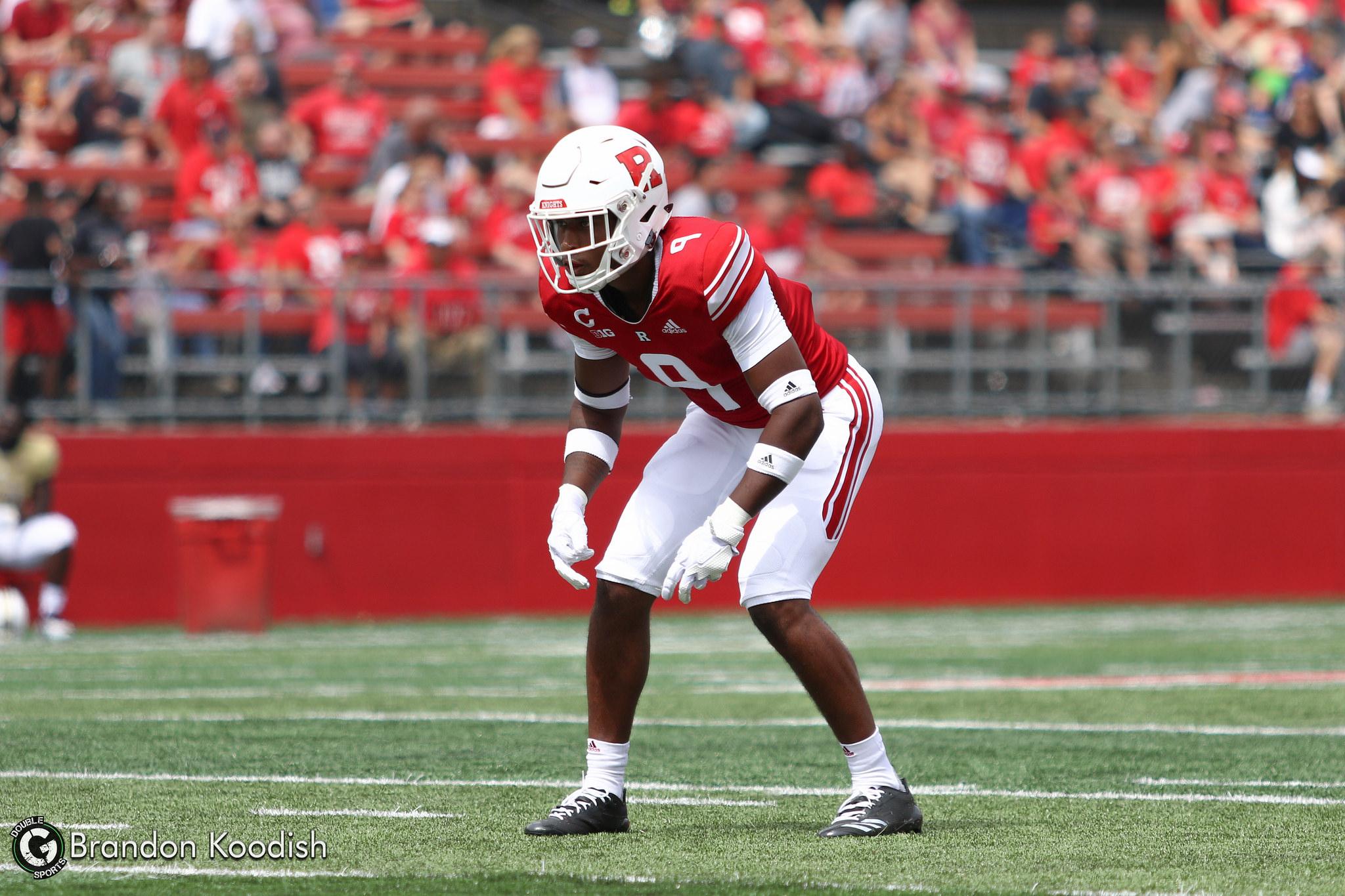 The Big Ten Conference announced their 2018 All-Big Ten Football honors this week. While no Rutgers Scarlet Knights were awarded with team honors, six were included with honorable mention and one Sportsmanship Award.

Big Ten coaches and Big Ten media each do their own All-Big Ten awards.

Hampton, a team captain, tallied 65  tackles, three tackles-for-loss, and a fumble recovery this season. He also tied for the Big Ten lead and ranked 11th nationally with 1.3 passes defended per game. He had 13 pass breakups and three interceptions. Throughout the season, Hampton was a force on defense, moving all around the field. He was constantly around the ball.

Speaking of making a difference on defense, and finishing with 109 tackles, Morris became the third Scarlet Knight all-time to register three seasons of 100 or more tackles. He finished fourth in the league this year with 9.1 tackles per game. He also recorded two on sacks. Morris is ranked ninth in program history with 335 career tackles. It is the second consecutive season Morris has been voted honorable mention All-Big Ten by the media.

Korsak was honored after one of the best season performances of a punter at Rutgers. With the Scarlet Knights offense struggling all season, Korsak saw plenty of action. In his first season playing football, at any level, he led Rutgers to its best net punt mark in school history at 40.1 yards. He averaged 42.7 yards on 78 kicks, which was third-best in a season in the Scarlet Knights record books. Korsak also downed 23 inside the 20-yard line.

Davidovicz went 9-for-11 on field goals this season. He tied for the longest kick this season by a Big Ten kicker with a 52-yarder against Indiana. That kick was the longest ever at Rutgers Stadium and fourth-longest field goal in Rutgers history. Davidovicz also led a kickoff unit that tied for the conference lead with a net of 41.6 yards, while also ranking eighth nationally with only 16.40 yards allowed per return.

Offensively, Blackshear led the Scarlet Knights with 143 carries, 586 rushing yards, 44 receptions, 367 receiving yards and 1,136 all-purpose yards in 2018. At many times, the sophomore was the lone bright spot in an offensive that ranks among the worst in all of college football. He is the first player to lead the Scarlet Knights in both rushing and receiving yards since 1985.

Jackson was the anchor on a much improved offensive line this season. The Scarlet Knights big boys second in the Big Ten and 23rd nationally with only 1.33 sacks allowed per game. Jackson started 11 games at right guard.