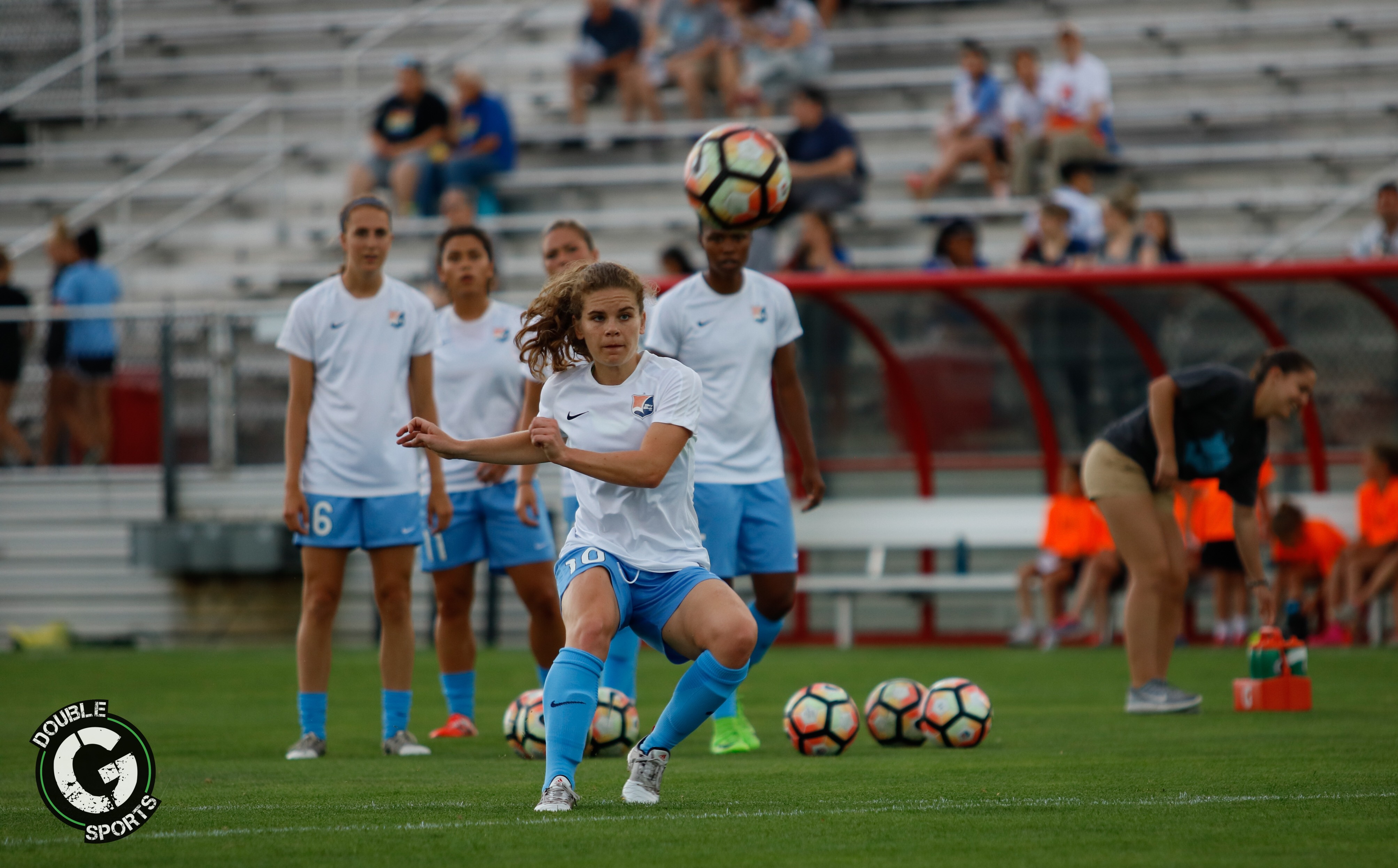 First year Sky Blue FC head coach, Denise Reddy, will get her first look at her new squad in a match atmosphere on Saturday, February 24. That’s when the New Jersey based NWSL team will open it’s preseason schedule, hosting Penn State University for a 6:00 pm kickoff at Sportika Sports in Manalapan, N.J.

The following two weekends, Sky Blue FC will host University of North Carolina (March 3) and West Virginia University (March 10). Their fourth and final preseason match is scheduled for March 18 against St. John’s University. All matches will be played at Sportika Sports.

Penn State, North Carolina, and West Virginia are all ranked in the top ten in the NCAA Preseason Coaches Poll.

“We look forward to playing against four top college programs this preseason,” said Reddy, in a statement released by the team. “It was very important for us to play against opposition that would challenge us, and these four matches will play a key role in our preparations for the 2018 season.”

Sky Blue FC has plenty of new faces entering the 2018 season and Reddy will be looking to find the right mix and rotation before entering regular season play in the National Women’s Soccer League.

The regular season schedule has not been released yet, but it’s scheduled to kick off the weekend of March 24-25.