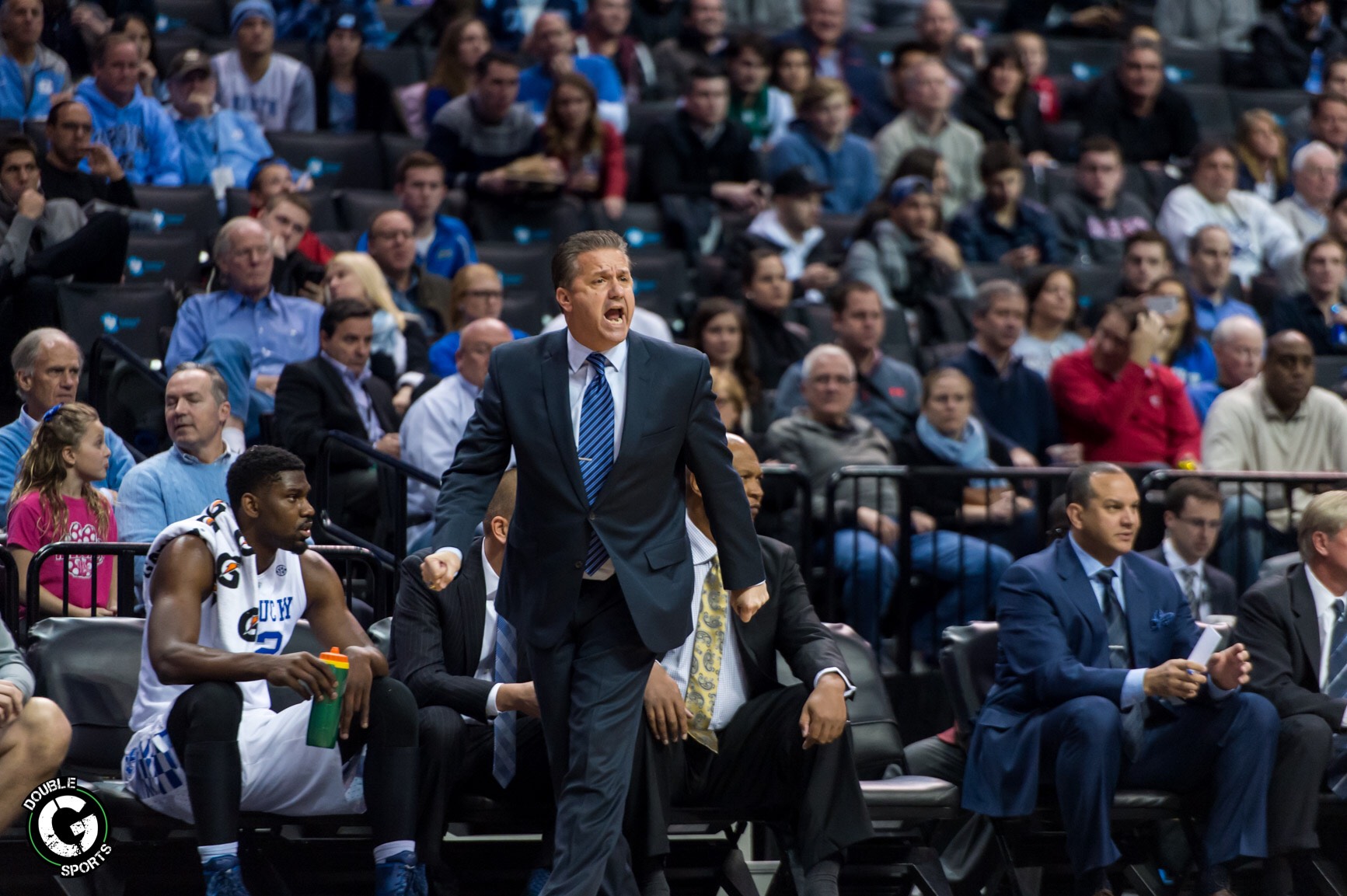 Sweet 16 Not so Sweet. Who has upper hand now?

So, your NCAA bracket is busted.  Although this writer still has Purdue alive, it’s been a very humbling journey.  I predicted an “upside down” Final Four that would be filled with parody when I submitted my bracket, which had Purdue and Cincinnati facing off in the final game.

The round one injury to Purdue’s Haas, put my bracket in jeopardy!

Somehow, after a close win in the round of 32 against Butler, Purdue has found its way into a Sweet-16 faceoff against Texas Tech.  The Boilermakers, face the No. 3 seeded Red Raiders on March 25 to see what team will advance to the Elite 8.

Matt Painter’s team is led by Carson and Vince Edwards, and if these two have iconic tournaments the Boilermakers which are 12-1 underdogs to win the tournament, stand a chance.

But let’s take a closer look at the journey to the tourney.  My number one fear is John Calipari and his Kentucky Wildcats.  During a year where no single team stood out, leave it to Coach Cal to steal the trophy.

If I can edit my pick, allow me to take the Kentucky Wildcats and Coach K’s one and out model.