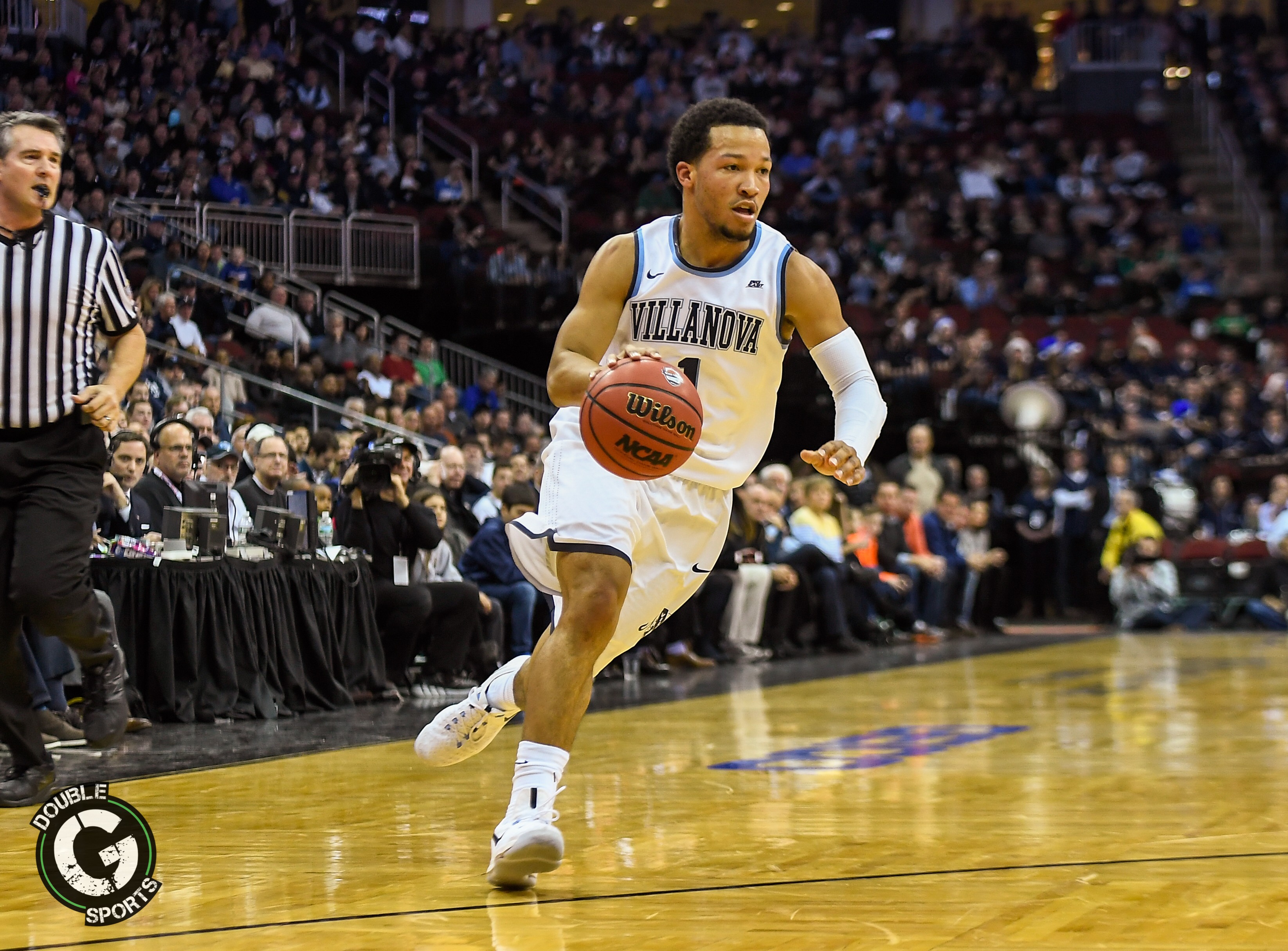 March Madness: The Sweet Sixteen (And all local updates)

This has been an absolute wild NCAA Tournament so far.  I can’t even begin to tell you how many upsets there have been.  In the first two rounds of the tournament we’ve seen:

There are too many matchups to break down individually, but there are a few teams and matchups that catch the nation’s eyes.  It’s a shame that Cinderellas UMBC and Buffalo couldn’t get the job done over the weekend, but there are still plenty of intriguing story lines.

Who is the favorite to win it all?

We’ll discuss Villanova a little bit later, but they were and still should be one of the favorites to win the whole thing.  Jay Wright is a battle tested coach, Purdue is missing their best player Isaac Haas, and the other two teams in their bracket (West Virginia, Texas Tech) don’t have the firepower to keep up with a speedy Wildcat team.

Duke has had a relatively easy time so far.  To be honest, most people had Iona at least playing the Blue Devils tough, but they’ve rode through the competition with not much difficulty.  A stingy Syracuse team is awaiting them in the Sweet 16 but the Orange can barely score and I don’t foresee Grayson Allen being shut down by the zone defense of Syracuse.

There aren’t many matchups that make you say WOW but the most intriguing matchup is between two teams that really haven’t seen much of each other.  The fifth seeded Clemson Tigers have the opportunity to make it to their first Elite Eight since 1980.

Meanwhile, Kansas is on the warpath to another Final Four appearance.  They haven’t been there since 2012, and their last title is in 2008, but they look as poised as ever and after Clemson put a beatdown on Auburn on Sunday it will be intriguing to see how Devonte’ Graham and the Jayhawks handle the upstart Tigers.

Loyola-Chicago has been a great story, with some divine intervention to go along with it.  Sister Jean has become an INTERNATIONAL sensation (she’s the best) and the 98 year old nun has willed the team she roots for to the Sweet 16.

I can’t foresee Kansas State making it through to the Elite Eight against a young but uber-talented Kentucky team, but a relatively unknown Texas A&M could shake up the West bracket with a win over Michigan.  Hey, we’ve seen stranger things this tournament.  What’s so great about March is that everything is essentially wide open.

There were five local teams in the NCAA Tournament this year, an impressive number for the New York – New Jersey – Pennsylvania area.  Temple is on the rise, St. John’s is figuring things out, and a team like UCONN (who are expected to name Danny Hurley of URI as their head coach) is always a threat at the Final Four when they’re good.

Iona was one of those hopeful Cinderella teams that would have been the second 15 seed in as many years (MTSU over Michigan State) to defeat a second seeded team.  Unfortunately, this was not the case as Duke handled them pretty easily.  Iona was defeated 89-67 and went home early for the third straight year.

Seton Hall was able to pull off a huge win over NC State to make it to the second round of the tournament.  They are an upstart team and even after a disappointing end to a Big East season, this team has the potential to be great one day.

Seton Hall was defeated in the second round by Kansas in a very close game.  For a while, it actually looked like the Pirates would be able to pull the upset on the national champion hopeful, but this was not to be as Kansas pulled away at the end of the game, 83-79.

LIU- Brooklyn did not fare very well at the NCAA Tournament.  They were a sixteen seed after winning the Northeast Conference, but were eliminated in the First Four game against Radford, 71-61.  However, if this year proves anything it’s that all you need to do is make the tournament to make some noise.

My early pick as the sixteen seed with the best chance to defeat a top seeded Kansas, this was obviously not the case.  The Ivy League champs tried with all their might, but Kansas pulled away in the second half and won 76-60.

Penn looks to be back in the NCAA Tournament last year after setting a high in wins (24) and running wild through the Ivy League Tournament.  This team will be back, and better than ever.

Unlike most of the other local teams on this list, Villanova is right now the odds on favorite to win the tournament.  This team was able to win a National Championship on a prayer buzzer beater against a tough North Carolina team, and they’re primed for more of the same magic.

The team that holds them back from another Elite Eight berth is old Big East foe West Virginia.  The Mountaineers full court press (hence “Press Virginia”) will give Villanova fits, but look for a guy like Jared Brunson to take over the game with his speed and shot ability.

It’s been a hell of a ride so far and this is the first time I can soundly say that there is no real favorite in the tournament right now.  Obviously a team like Villanova or Kansas would have the best odds, but Virginia lost to a 16 seed, North Carolina was crushed by Texas A&M.  Up is down and down is up.