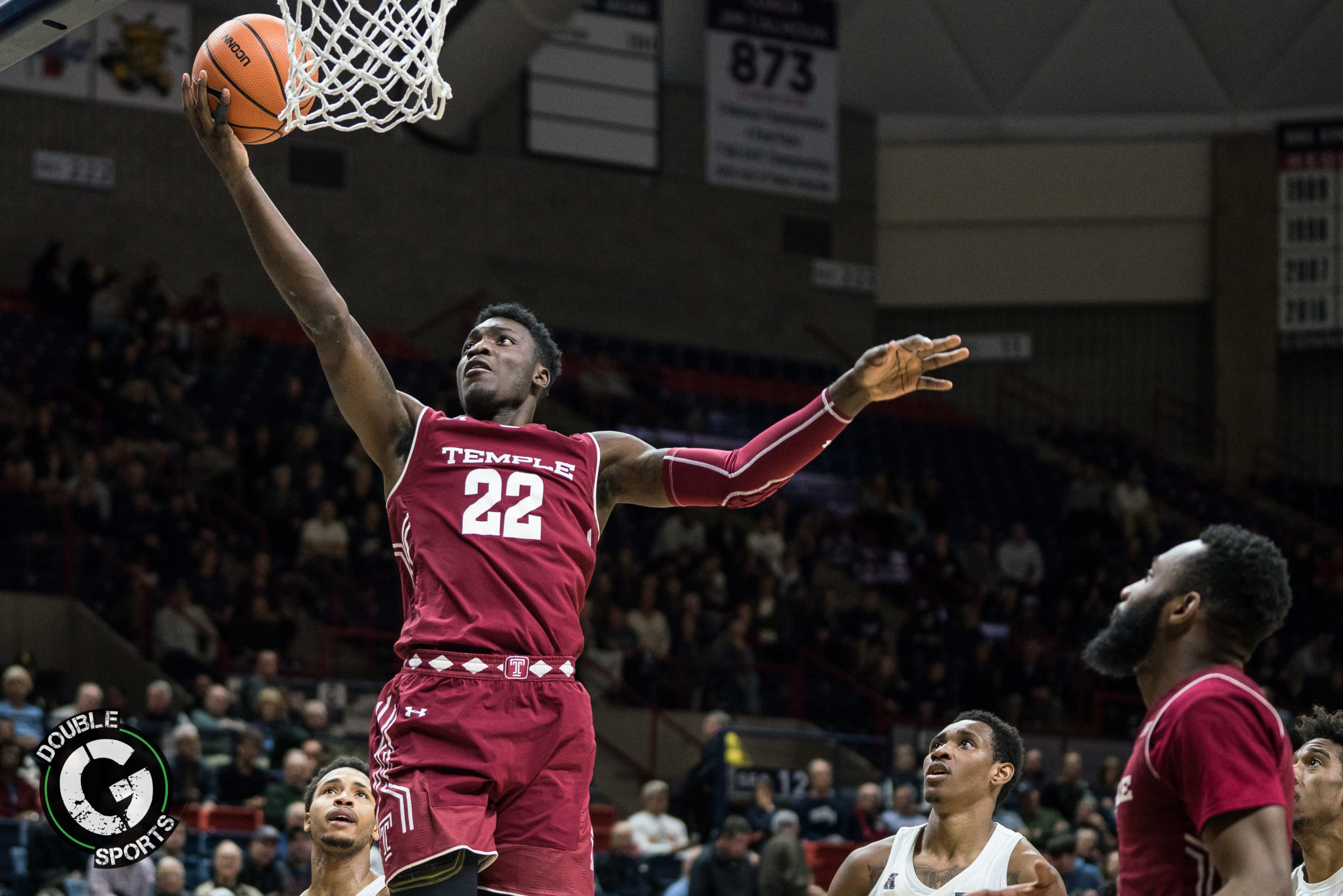 On Wednesday afternoon Fran Dunphy, Temple men’s head basketball coach from 2006 to 2019, was named the interim athletic director of the University.

Dunphy will officially take office on July 1, taking over the role for Patrick Kraft. Kraft left Temple earlier this June after seven years with the University to become the new athletic director at Boston College.

“Although this is a new role for Fran Dunphy, the truth is that he’s been a leader at Temple, in Philadelphia and in the nation for decades.’ ‘From the court to the classroom, to his advocacy and philanthropic efforts, Fran has time and again proven his dedication to our university and our city, and we look forward to seeing the positive impact he will undoubtedly make as acting director of athletics.” – Richard Englert, President of Temple University

Dunphy became the all-time winningest coach in Philadelphia Big 5 history with an overall 270-162 record. He also led the Owls to ten consecutive postseason appearances, eight of which were in the NCAA Tournament.

"The game of basketball has given me way more than I have given to it."

Although Dunphy may not be an experienced AD, he knows Temple like the back of his hand and hopes to provide knowledge and exuberance to his newfound role.