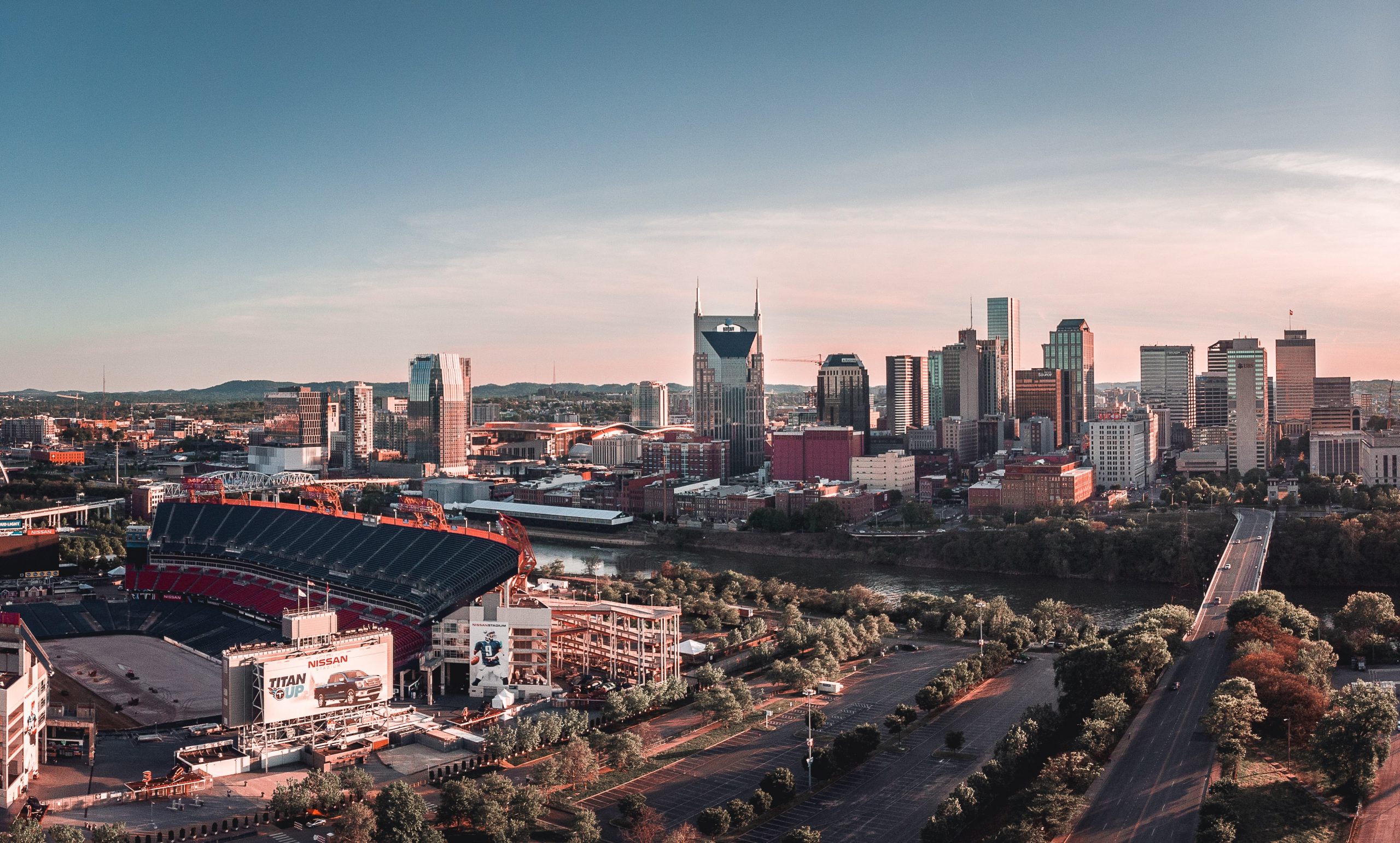 Photo by Tanner Boriack on Unsplash

The Tennessee Titans face punishment from the National Football League after some players held a workout at a local Nashville school.

The NFL and Titans banned all in-person activities after multiple positive COVID-19 test. The players held a workout without approval from team or league officials.

“We’ve asked our players in light of the recent tests to not gather,” Vrabel said. “Whether that’s a league protocol or us asking them so that we can just avoid close contacts, and that we can try to work through this and get back into the building to prepare for Buffalo as quickly as possible.”’

The Titans Week 4 game against the Pittsburgh Steelers was rescheduled for Oct. 25. Tennessee is scheduled to play the Buffalo Bills on Sunday.

No positive tests today with Chiefs, who played Patriots on Monday night.

The Titans are facing penalties following their blatant disregard for team and NFL protocols.

In a memo sent on Monday, the league emphasizes harsh punishment of teams’ violating protocol. The potential  consequences include loss of draft picks and forfeiting of a game.

The NFL’s new and more stringent COVID-19 protocols, via a memo distributed to teams: pic.twitter.com/PBL945xQt4