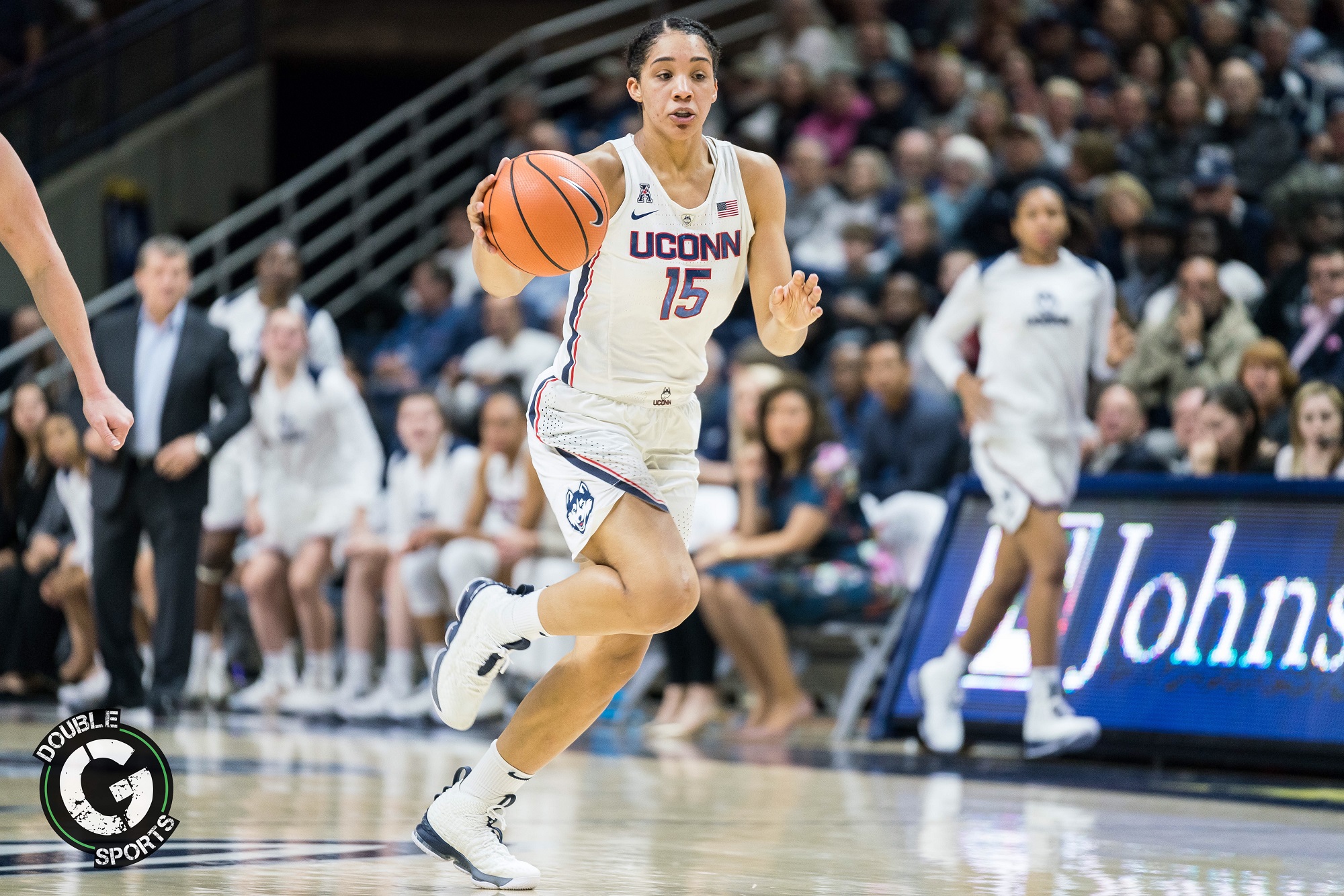 Three former Huskies were selected in the first round, led by fourth overall pick Gabby Williams, who was drafted by the Chicago Sky. Fellow forward, Azura Stevens, was taken sixth overall by the Dallas Wings, and guard Kia Nurse went tenth overall to the New York Liberty.

Williams recorded over 1,500 points and 1,000 rebounds throughout her career under Geno Auriemma at Connecticut. In addition she had over 300 steals and 400 assists, proving she is a well rounded potential star in the making at the professional level.

In one season as UConn, Stevens averaged 14.7 points and 7.4 rebounds per game. She was the American Athletic Conference Sixth Player of the Year. Prior to joining the Huskies, Stevens starred at Duke.

The Liberty snagged Nurse with the tenth overall pick and she joins former Huskies Tina Charles, Kelly Faris, Bria Hartley and Kiah Stokes in New York. Nurse finished her career with more than 1,600 points and 400 assists. Throughout her career, Nurse has been a stand out defender. She was named the 2018 WBCA and AAC Defensive Player of the Year.