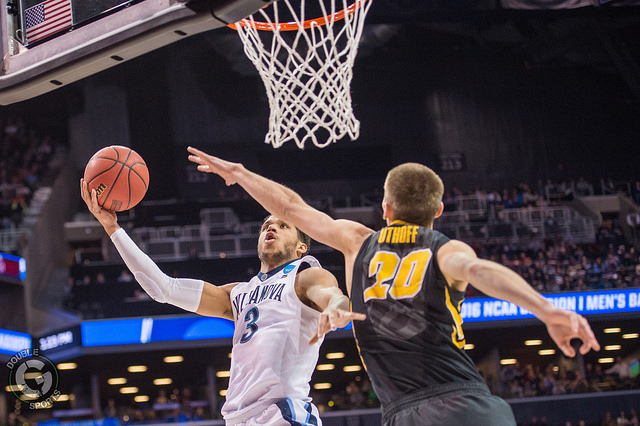 In Philadelphia, college basketball has a long and storied history with the Big 5 teams of the city. Villanova, Temple, La Salle, Penn and Saint Joseph’s make up the legendary teams that have been mainstays of the Philadelphia sports scene since its formation in 1954. Of the five teams, four are in the top 40 for all-time victories in Division 1 basketball and the competition between the teams is tough annually. While it seems that such a competition is not important nationally, Philadelphia knows how important it is by just reading the Big 5 creed.

“They say there’s no trophy for winning the Big Five. They must not be from Philadelphia.”

On Tuesday, the annual Philadelphia Big 5 awards were announced for both men and women Big 5 teams and players. For the fourth consecutive year, the Villanova Wildcats are the team champions on the men’s side while the Temple Owls took home the title for the women.

Villanova dominated the men’s Big 5 awards as senior guard Josh Hart won for Big 5 Player of the Year while redshirt freshman Donte DiVincenzo won the Big 5 Rookie of the Year. Villanova guard Jalen Brunson won for Scholar Athlete of the Year and coach Jay Wright as Big 5 Coach of the Year. Rounding out the individual awards is Shizz Alston, Jr. who took home Most Improved Player. The Temple sophomore guard finished the season averaging 13.9 points per game, along with four assists and three rebounds per game for the Owls. 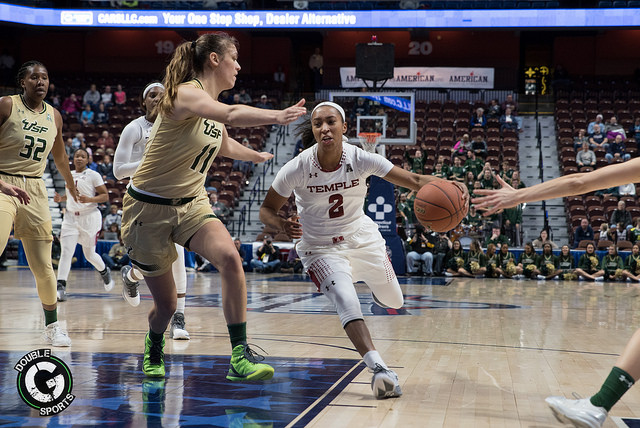 Feyonda Fitzgerald led the Temple Owls to a Big 5 title while also winning the Big 5 Player of the Year on the women’s side. Fitzgerald, a senior guard, finished her college career averaging 17 points and seven assists a game leading Temple to an NCAA Tournament berth. Fitzgerald’s coach was also honored as Tonya Cardoza  was named Big 5 Coach of the Year as she led Temple to their first NCAA Tournament berth since 2007.

Here is the complete list of players on both the men’s and women’s All Big 5 First and Second Teams.

The Big 5 banquet honoring the award winners is set for Monday, April 17 at famed Philadelphia arena The Palestra. Doors open at 6 p.m. with the awards ceremony starting at 7 p.m. Tickets can be purchased at the door or by clicking on this link. In addition to this year’s award winners, the Class of 2017 Big 5 Hall of Fame will be inducted. This year’s class features Carlene Hightower (La Salle), Ibrahim Jaaber (Penn), Jameer Nelson (Saint Joseph’s), Lynn Greer (Temple), Randy Foye (Villanova), George Raveling (Villanova) and longtime Philadelphia Inquirer sportswriter Bill Lyon.