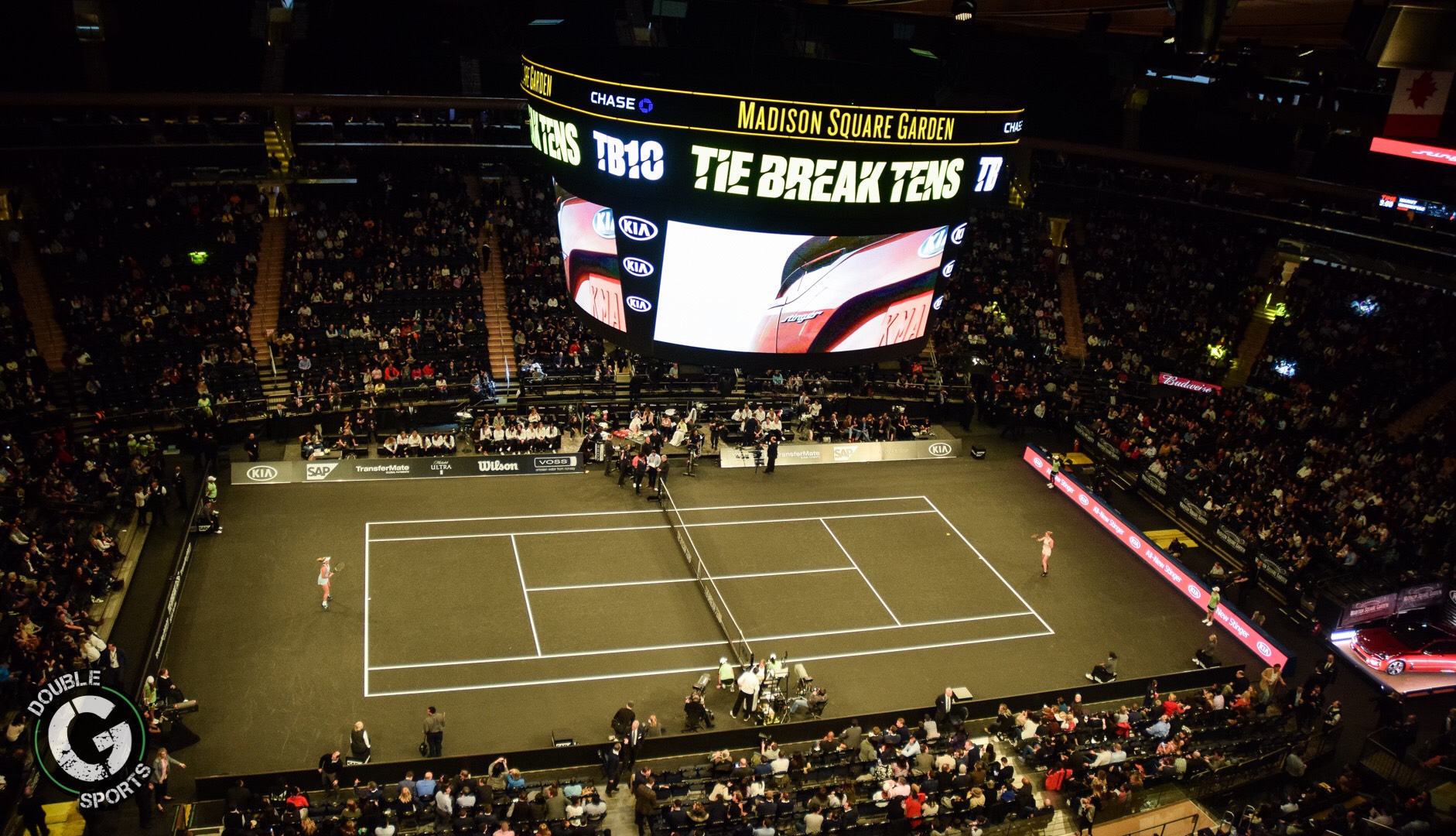 Last night, WTA stars took action Madison Square Garden to play in the Tie Break Tens tournament. In the tie break tens format, players battle it out in a tiebreaker with the first to player to reach ten points wins. The Tie Breaks Ten tournament has been featured in cities such as London, Vienna, Madrid and Melbourne. It made its U.S. debut last night at the Garden.

Ukraine’s Elina Svitolina dominated the competition,  taking out Venus Williams, Coco Vandeweghe in the first two round. Then defeating Shuai Zhang in the finals.  Zhang, of China, took out Serena Williams in the second round in a competitive match the extended beyond the ten points. 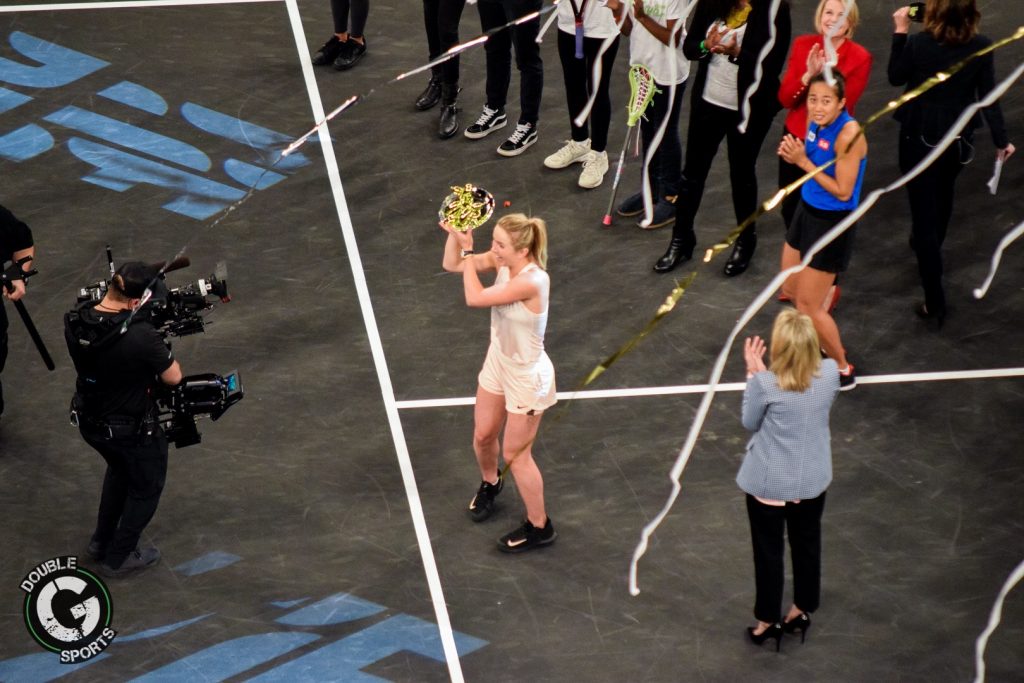 Beyond the matches, there were other great moments throughout the night.  Celebrities such as Law and Order SVU”s Mariska’s Hargitay and Ray Donovan’s Liv Schreiber sat amongst the crowd. Also, in attendance, sitting front row,  were the women’s U.S. hockey team, who just won gold in the Winter Olympics.

Still none of those celebrities drew as much as fan reaction as tennis legend, Serena Williams. Excited fans were happy to see Serena Williams begin her comeback to the tour, after giving birth to her daughter in the fall of last year. After losing her second-round match, Serena said, “This is a good sign for me, now I’m ready for the future. I have high expectations, and I think everyone should set high expectations for themselves.”

Tie Break Tens partnered with the Women’s Sports Foundation (WSF) and donated $35, 000 to the organization to support programs that focus on education, leadership and the health of girls through access to sports.