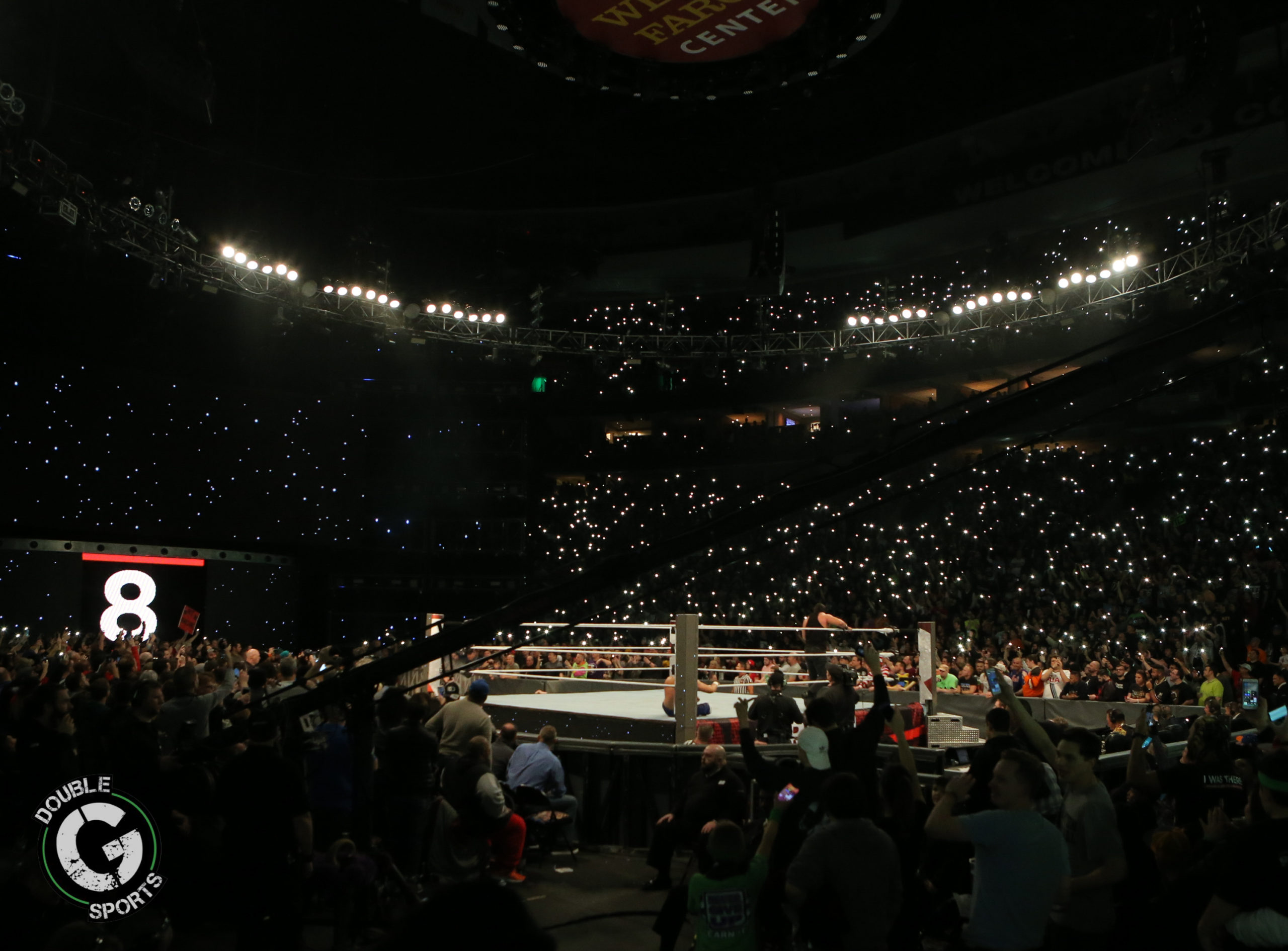 With SummerSlam just around the corner, WWE superstar Bayley already has a vision for Wrestlemania 37 in 2021 — with the help of Paramore frontwoman Hayley Williams.

Bayley posted a video clip on her Instagram account which shows Williams allowing the professional wrestler to use the single “Simmer” for what could be her potential walk on the ramp for Wrestlemania 37. Simmer” comes from Hayley’s debut solo album, Petals for Armor.

“You have our permission,” Hayley says in response to Bayley’s request during a livestream for fans. “That’s sick. Holy s***,” she adds. Hayley Williams’ blessing is nothing less than a dream come true for WWE’s current and longest reigning Smackdown Women’s Champion.

Bayley told SportBible in February about her previous attempts to snag Hayley’s band Paramore for an entrance music performance.

This year’s SummerSlam pay-per-view is set to air Sunday, August 23. Wrestlemania 37 is scheduled to take place on March 28, 2021.