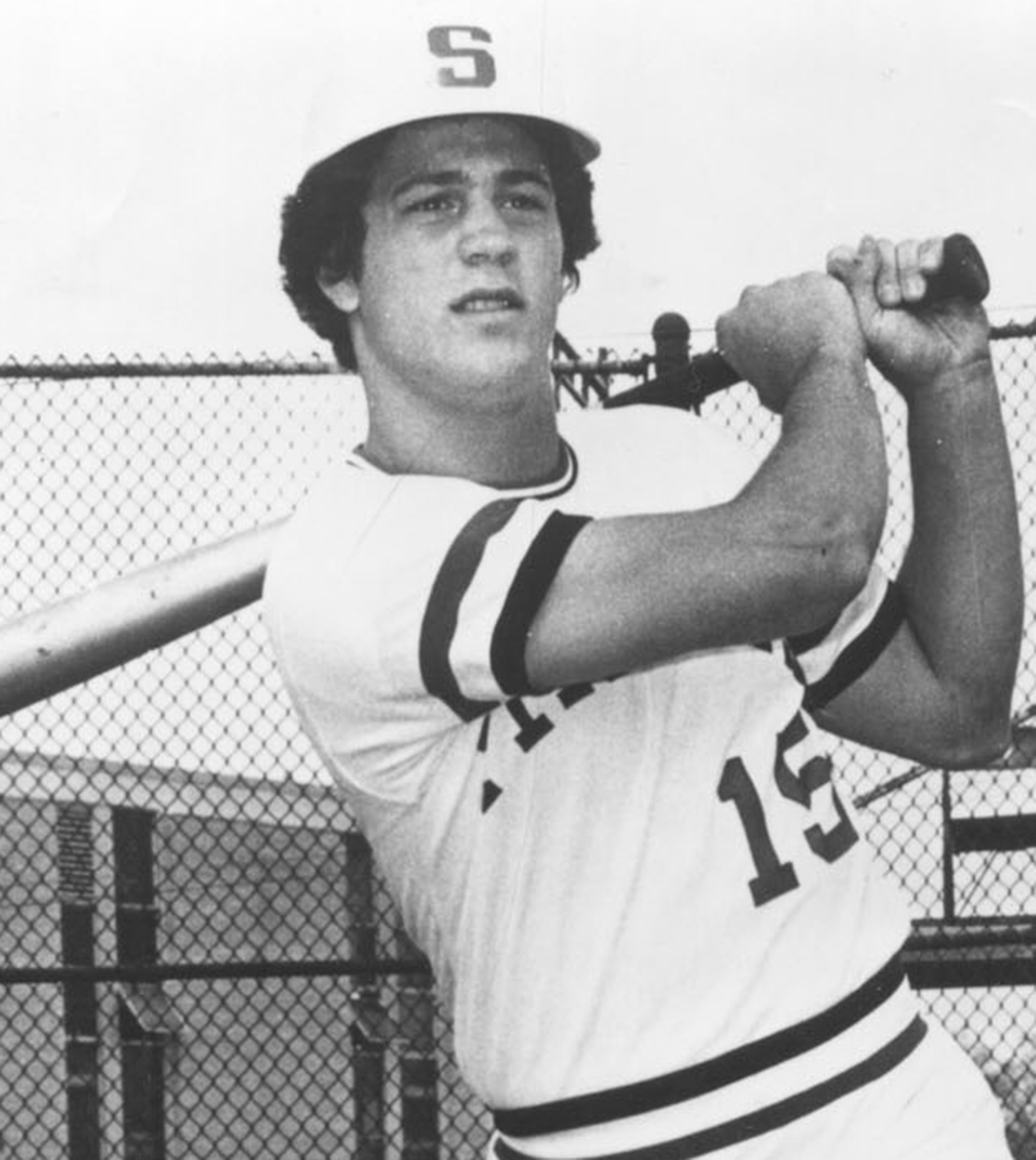 Eighteen-year big league catcher and former Seton Hall University standout Rick Cerone has been announced as a member of the National College Baseball Hall of Fame class of 2020. He becomes the first Pirate to be inducted.

The Newark native was a catalyst on three SHU teams that made it to the NCAA Tournament and two squads that reached the College World Series in back-to-back seasons (1974-75). Cerone’s postseason performance in 1975 is considered to be one of the best of all time, as he hit .462 with five RBI in three games.

“Seton Hall University and Seton Hall baseball are very proud of Rick Cerone’s induction into the National College Baseball Hall of Fame,” said Seton Hall baseball head coach Rob Sheppard, whose father, the late Mike Sheppard, Sr., was Cerone’s head coach beginning his sophomore season. “Rick is one of the best players to ever wear a Pirate uniform (and) has been a great ambassador of our program and continues to be a faithful supporter.”

Cerone was selected seventh overall by the Cleveland Indians in the 1976 MLB Draft. His big-league career, which spanned from 1975 to 1992, included a seventh-place finish in the MVP voting in 1980 in a season which saw him hit .277 with 14 home runs and 85 RBI in 147 games for the New York Yankees.

Since his retirement, Rick Cerone has served as a broadcaster for the New York Yankees and Baltimore Orioles, as well as brought baseball back to his home city when he founded the Newark Bears professional baseball team in 1998. In 2001, Cerone became the first Pirate to have his number retired by the baseball team.

The National College Baseball Hall of Fame induction ceremony will be taking place virtually later this month. Other inductees of note include Jim Morris, Jason Varitek, and Paul Molitor.