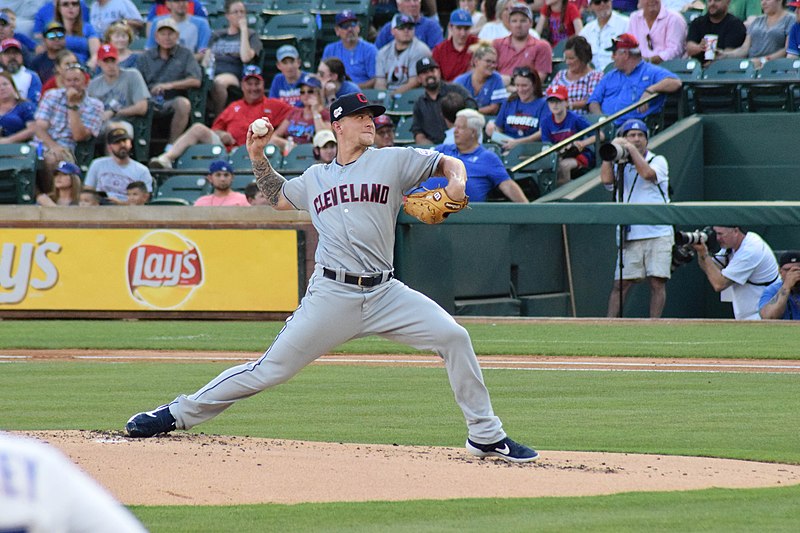 Plesac left the team hotel and went out with friends.

Cleveland Indians right-handed pitcher Zach Plesac was sent home on Sunday after breaking MLB’s newly-implemented safety protocols. He reportedly left the team hotel and went out with friends while the team was in Chicago.

According to Ken Rosenthal, the 25-year-old Plesac drove back to Cleveland to be isolated in case he contracted the virus. He will be quarantined for the time being. It is expected that Plesac will receive some sort of discipline, potentially a suspension or dismissal from the team, for his actions.

This comes after players or staff members on three different MLB teams have tested positive since the season began, and the league office has become increasingly strict regarding safety protocols. Last week, safety officers were assigned to MLB teams to ensure that players and staff members are adhering to protocols.

Zach Plesac apologized in a statement on Sunday.