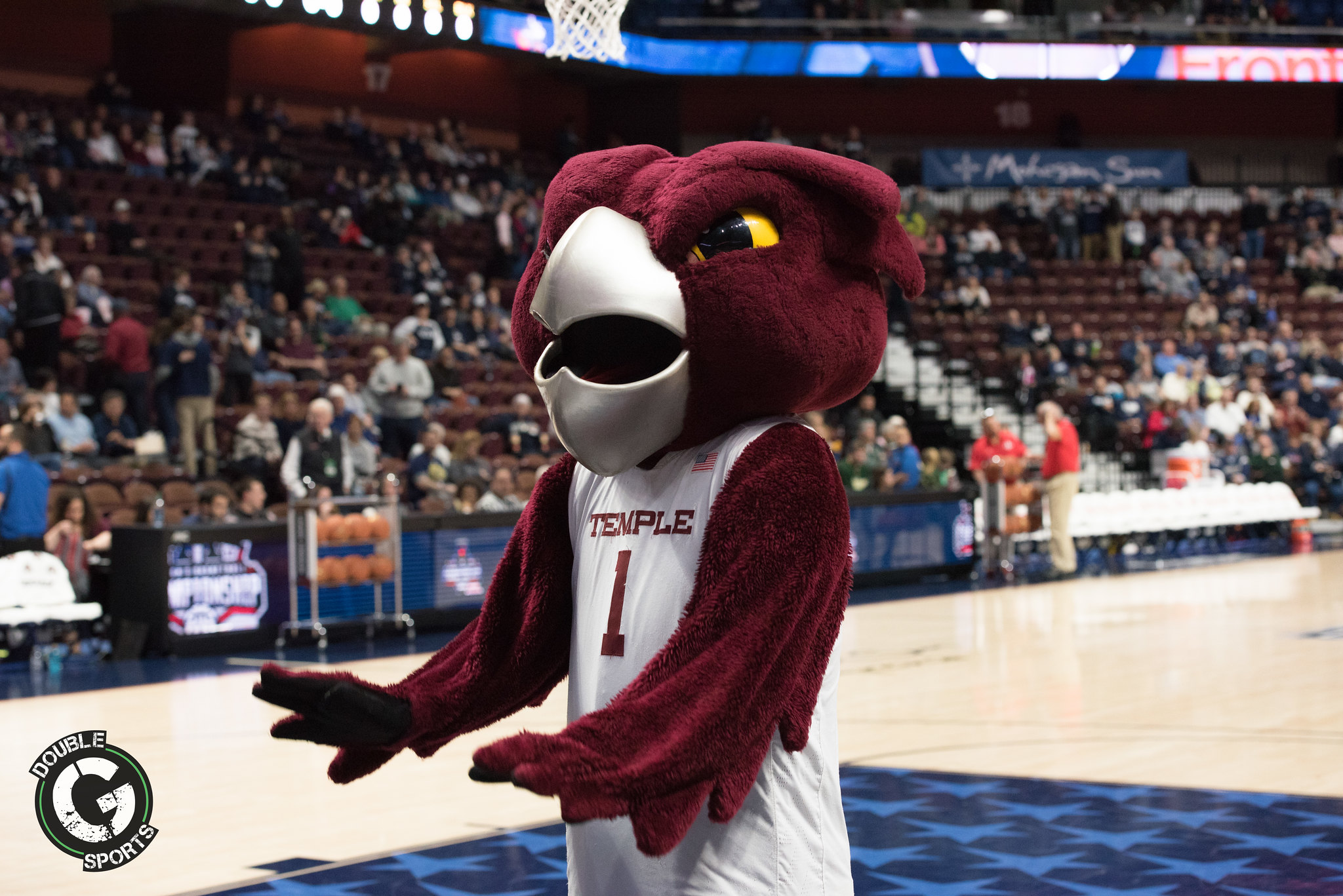 In 2017, Re-al Mitchell was heading into his senior season as one of the nations top prospects. He was the starting QB for west coast powerhouse, St. John Bosco, was to be featured in a Netflix show called QB1, and had every school in the country calling his name. For all intents and puposes, he was the Re-al deal.

The next Russell Wilson?

Then came along DJ Uiagalelei; a Sophmore gunslinger who had all the making of an elite QB. By midseason, Uiagalelei had not only taken the starting job from Mitchell, but had completely drowned out any bit of relevance that Re-al still had. DJ became the new big thing at John Bosco while Mitchell became a thing of the past.

Mitchell arrived in Ames, Iowa during the winter of 2018. As summer camps began, it became clear that the 6’0, dual-threat QB would not be the Cyclones QB1. Iowa State was host to Brock Purdy who at the time, was one of the nation’s elite freshman recruits. Mitchell and the team made the executive decision to Redshirt him during his freshman year.

We now sit here two seasons removed from that day, and little has changed. After sitting out during his first year of intercollegiate play,  Mitchell found himself riding the bench for year two. By seasons end, he had seen the field during just 5 games and complied a measly stat line of 14 passing yards to go along with 1, single passing TD.

Mitchell has decided that he no longer wants to wait on the backburner. His eligibility clock is running out if Mitchell ever wants to see some legitimate playing time, it will have to take place outside of Ames.

According to OwlScoop.com, Mitchell has made a verbal commitment to transfer to Temple University.

I am determined to succeed and grateful for this opportunity @Temple_FB #committed pic.twitter.com/iqIAFcKLW0

Temple, which is coming off of an 8-5 season, desperately needs helps at the QB position. Outside of Redshirt Senior, Anthony Russo, who is as injury-prone as Nomar Garciaparra, the Owls little to no depth sitting behind the pocket. Trad Beatty is a redshirt Sophmore who struggles with accuracy, Kenique Bonner Steward is a redshirt Frensham who can’t get the ball out of his hands quick enough and Matt Vitale is a walk on. Oh, and I forgot to mention. Russo is the only QB currently on the depth chart who has attempted a pass at Temple.

Re-al is looking forward to bringing his talents to the city of brotherly love while Temple is excited to welcome in a new member of their program. Welcome to Philly!