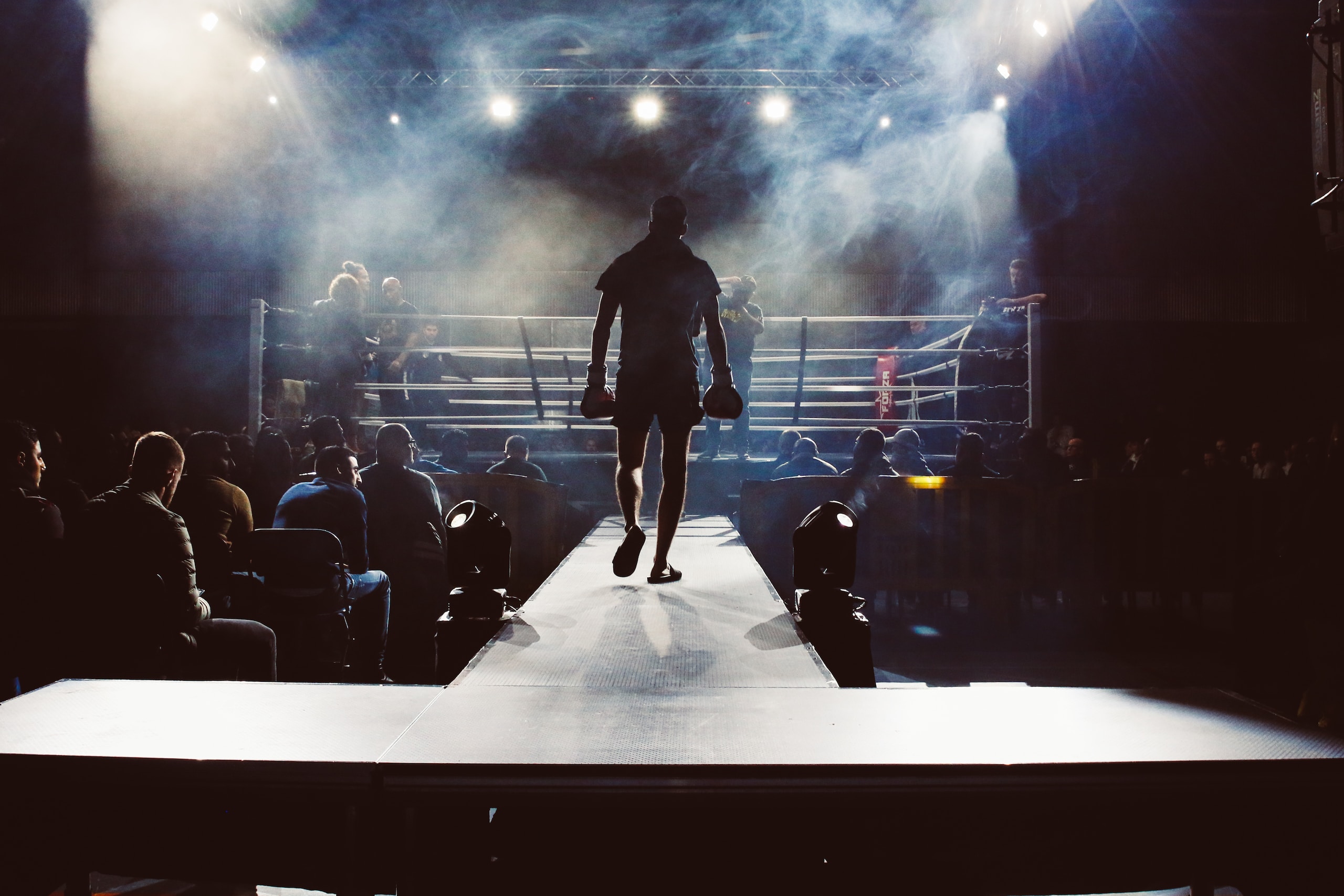 Nothing surprises me anymore in 2020. On Sunday I woke up to the Yahoo! Sports notification “Jake Paul knocks out Nate Robinson.” After clicking on the story and confirming that yes, this was Nate Robinson, the same diminutive former Knicks star and slam dunk contest champion I had watched a decade ago, I Googled Jake Paul because I had no idea who he was. Please find my ignorance about YouTube stars charming.

I had heard about the November 28 Mike Tyson-Roy Jones, Jr. exhibition fight a few days prior, and while I had had a similar initial reaction, as I look back now it makes a world of sense compared to the Paul-Robinson debacle that occupied its undercard. The two men are at least boxing legends, despite having a combined age of 105. And Tyson has said he wanted the fight to be part of his plans for a Legends Only League.

The Tyson fight was ruled a draw as Tyson and Jones traded punches for eight, two-minute rounds. Fans and journalists didn’t seem to agree with that decision, some calling the fight for Tyson and others insisting Jones had won.

To continue the absurdity, Snoop Dogg was on hand ringside performing commentary for both matches. This seemed fitting, given Tyson’s comments that he smoked weed before the match. “This sh– is like two of my uncles fighting at the barbecue,” he quipped.

The Paul-Robinson bout was anything but a draw. It was clear that Robinson had no business being in the ring as Paul knocked him out in the second round. To my surprise, Paul actually had some prior experience as a professional boxer; he won his first match against fellow YouTuber AnEsonGib back in January. According to an article for BoxingScene.com, Paul has spent the better part of the past year training and sparring with over 50 professional boxers. He’s put in his time.

Taking it to the ring

Nate Robinson had no shortage of training, either; he documented his journey on–where else?  YouTube–but he was clearly overmatched in his pro debut. In the first round Robinson fell face-first after being hit in the ear but eventually resumed fighting.

However, less than two minutes into the second round, Paul finished him off with an overhand right. Paul landed only three of his eight punches, but the ones he landed were brutal, apparently.

Social media was soon flooded with the image of Robinson lying facedown in (fittingly, if you ask me) Knicks-colored orange-and-blue trunks. He was roasted on Twitter soon after.

To his credit, Nate Robinson counteracted the social media frenzy by taking to Instagram in good spirits post-fight. “Thank you, everyone, for the well wishes. I’m OK.” That’s certainly a relief, because he did not look okay in the immediate aftermath. The only reason why we can laugh at this the next day is because no one seriously got hurt.

Paul, however, is possibly suffering from delusions of grandeur; post-match he declared, ““There’s a long list of opponents I want. Conor McGregor, Dillon Danis, I’m going to knock them both out.” He also praised Robinson for taking a chance against him, saying it takes “balls” to step in the ring.

I suppose he’s not wrong. If there was ever a time to seize the day and take a chance on trying something new, this unorthodox year would be the time to do it. Just look at this as a cautionary tale, if you will. Analyst and boxing legend Sugar Ray Robinson put it best: “You don’t play boxing.”

You can watch the entire fight on YouTube here, and I promise it won’t take you very long.

Who can you expect to see at Mike Tyson’s Return to the Ring Against Roy Jones Jr?
Floyd Mayweather Not a Fan Of Black Athletes Making Fun Of Nate Robinson’s Knockout