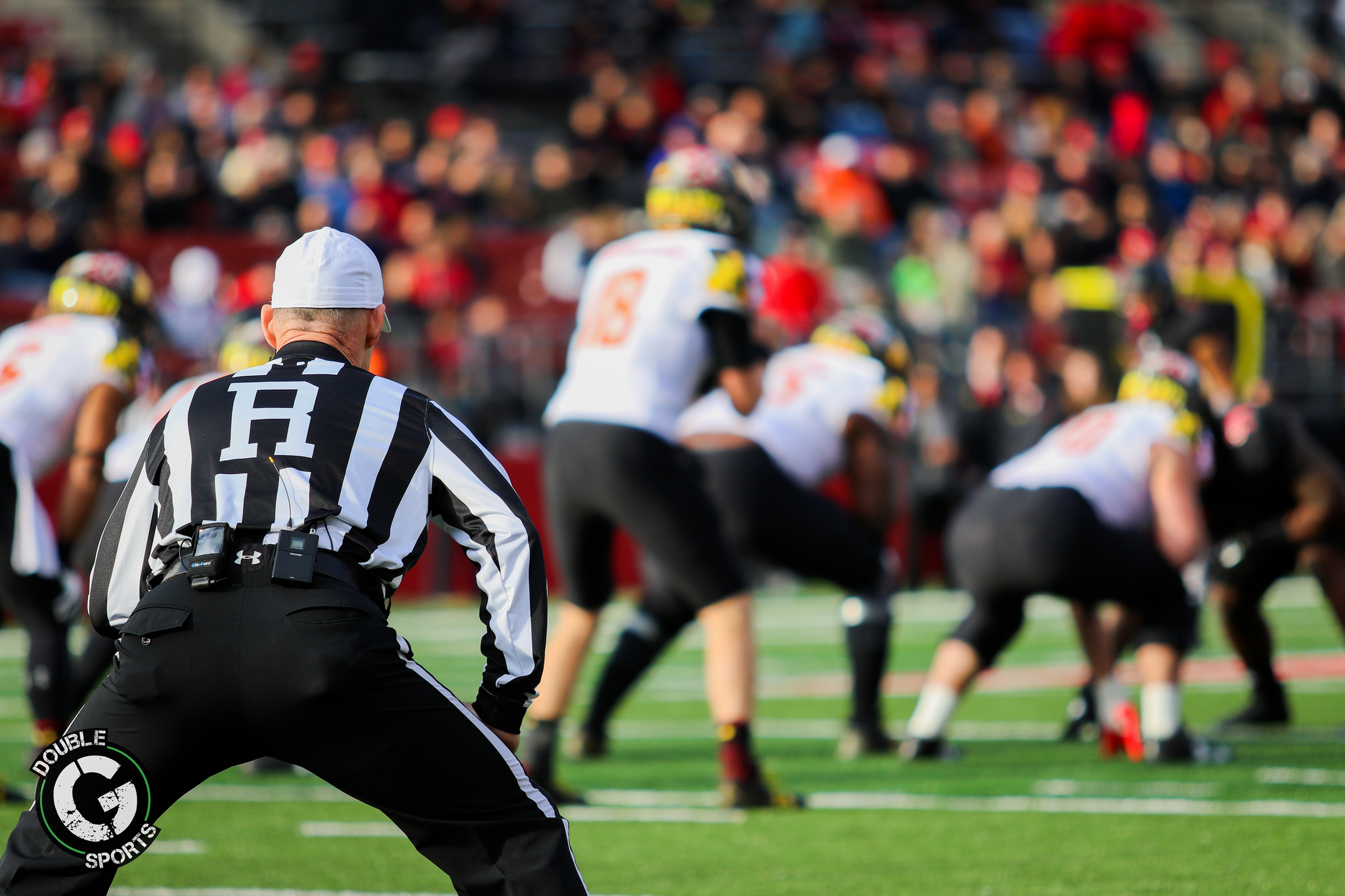 Football players take a lot of punishment doing what they do. Their bodies are pushed to the limit even before the first game of the season, through the rigors of training, exercise, and all around stress. It makes sense that these hardships are endured by professionals, as part of being a professional football player is getting paid buku bucks. But the same cannot be said for college football athletes, who face all the rigors of professional football life without the financial incentives or any guarantee that a professional career is going to materialize upon or before graduation.

Football fans inherently know this, even if they don’t think about it that often. Beyond the ethical considerations of letting NCAA players go unpaid even after all of the hard work they do and the risks they take on, this issue casts a shadow on the game which is sometimes felt by the fans.

Being a college football fan, just like being an NFL fan, should be about the thrill of the competition, not about worries that the players are being paid fairly. This leave more attention left over for the games, for fantasy football, for NFL bets of many kinds. This analysis of spread results on the NFL could be helpful if you are planning on betting. If you are interested in learning more about the controversy surrounding whether or not to pay college players, here are some of the most thoughtful pros and cons

We’ll start with the Pros. If college athletes are paid, they’ll have more money to support themselves and possibly their families besides. We all know that college is a time when it’s sometimes hard to even get a decent meal, which is something athletes need more than almost anyone else. Some athletes have children, or families that can use a hand. Pay helps in these areas. Paid players may also stay in college longer instead of jumping for the NFL and the salaries involved. This could help them get better educations for when the NFL career is over. Paying athletes makes them less susceptible to bribes and outside corruption. Finally, a big reason to pay college athletes is because they work really hard.

On the other hand, there are strong arguments against paying college athletes like players are paid in the NFL. Some college students are totally unprepared for large amounts of money, and can get themselves into trouble in short order. Others will stop going to class entirely, because they’re already making the money that’s normally associated with a post-education career. Another argument is that variance in pay between players may institute unfair competition among teammates. Finally, some say these players would lose their natural passion for the game if compensation was brought into it.

It’s important for NFL and NCAA football fans to know where they stand on the issue. Paying athletes could bring a level of professionalism to college sports that would make it as high performance as the best of the NFL. Or it could bring problems into the league. What do you think?