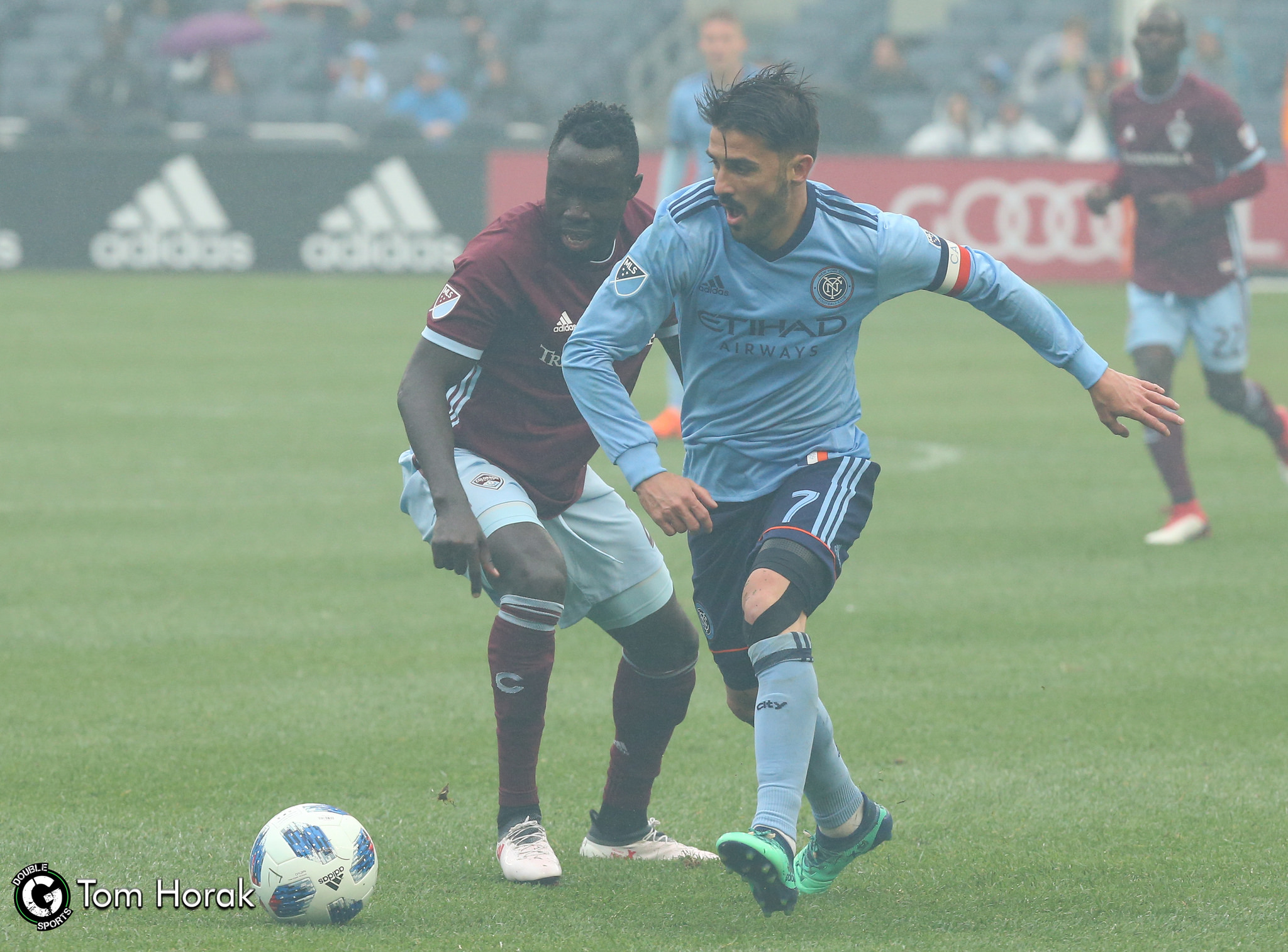 A victory would also increase NYC’s lead on the third place Columbus Crew to four points with game in hand. The local rival New York Red Bulls could also leap above NYC  FC with a game in hand should they record a victory if the “Boys in Blue” fail to do so themselves.

NYC’s last outing with the Canadians ended in a four-goal loss away from home. Two games earlier, the two sides drew 2-2 at Yankee Stadium.

However, Toronto’s performances have been poor since they won the MLS Cup last year. Toronto currently lie at the opposite end of the Eastern Conference, just one place above last place DC United. However, they have played two matches fewer than the Montreal Impact, and one fewer than the Philadelphia Union. They could jump above both with a victory against NYC FC.

NYC FC boast a strong home record so far this season. They have defeated all of their opponents at home so far, save for conference leaders Atlanta United.

Sunday’s encounter with Toronto will mark new manager Domenec Torrent’s first match in charge of the club since Patrick Viera departed for Nice earlier this month. Torrent worked as assistant at Manchester City under coach Pep Guardiola, as well as at Barcelona and Bayern Munich. They have won 24 trophies together since Guardiola took charge of Barcelona in 2008.

Another Loss. What Does the Future Hold For Sky Blue?
NYCFC, positive debut for Domenèc Torrent
Posting....