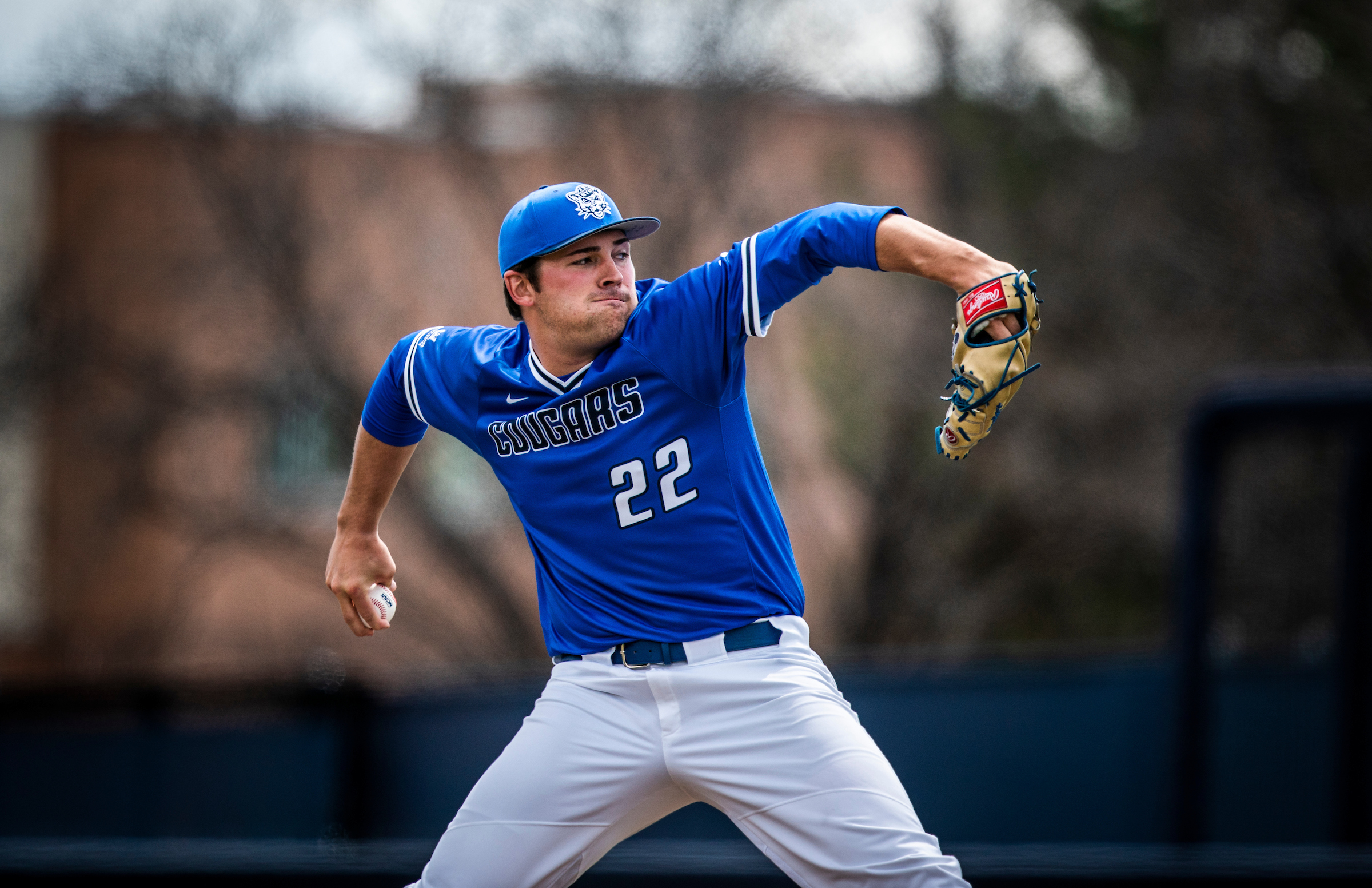 Various teams reached out to Lessar with the hopes of signing him as a UDFA. Lessar actually grew up a Yankees fan, idolizing Alex Rodriguez, which made his signing all the more special.

“It was definitely a dream come true and super surreal,” Lessar told me in a Zoom interview. “I didn’t hear from the Yankees until about a week before I signed with them, which was crazy…I’d heard from other teams but the Yankees were actually the last team that approached me, so it was pretty surprising.”

Lessar, who played football for one season at Southern Utah University before transferring, assisted BYU to a conference title in 2019 and posted 4.41 ERA over 16.1 innings in the pandemic shortened 2020 season. His repertoire features a cut-fastball, slider, 12-6 curveball, as well as a changeup and two-seam fastball.

Lessar’s fastball has hit 94 MPH, and he prides himself in his ability to throw a fastball in two directions. He also tells me he is a big fan of his 12-6 curveball, explaining “I would say that’s my bread and butter pitch. I could throw it in any count, throw it for a strike, bounce it, throw it up in the zone.”

Since the National Collegiate Athletic Association gave baseball players an extra year of eligibility after nearly the entire 2020 season was canceled, Lessar could have gone back to BYU for one final season.

“BYU honored my scholarship, [and] they gave me my roster spot back,” he explained. “I was totally ready to go back to BYU until teams started reaching out to me with the interest of me signing in free agency.”

The 6’4” 240-pound Lessar tells me he expects to pitch out of the bullpen in pro ball, though he has pitched in all roles throughout his collegiate career.

However, a minor league baseball season remains unlikely. Chances of Lessar making his debut in 2020 is are slim. Though, there is still the potential of a rookie camp of some sort.

Click here for a video of my interview with Jarod Lessar.