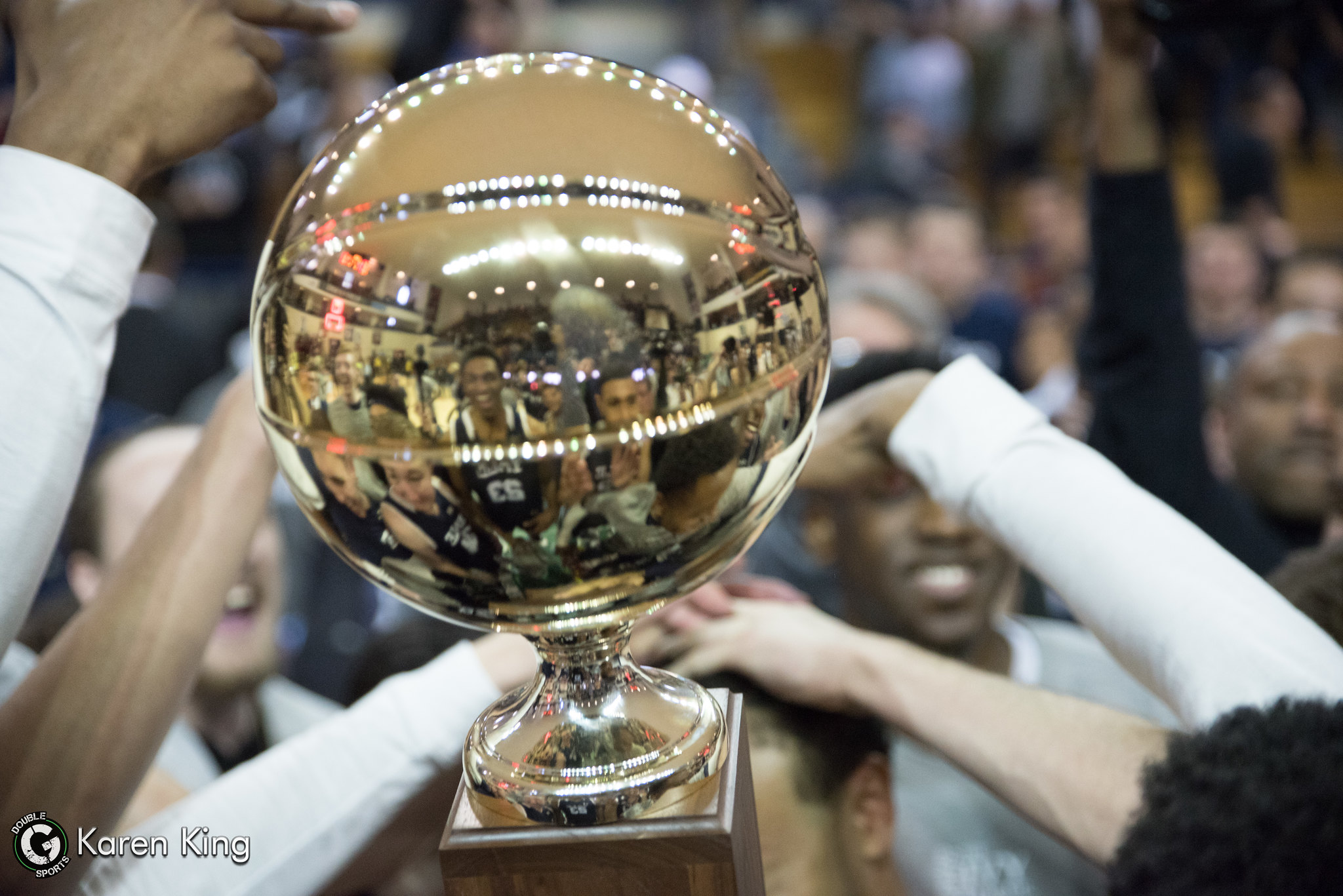 The NCAA canceled March Madness for both men and women along with other winter and spring sports.

After 15 men’s basketball conference tournaments were canceled on Thursday, the NCAA announced that the men’s and women’s NCAA Basketball Tournaments would be canceled.

“This decision is based on the evolving COVID-19 public health threat, our ability to ensure the events do not contribute to spread of the pandemic, and the impracticality of hosting such events at any time during this academic year given ongoing decisions by other entities,” the NCAA said in a statement Thursday.

On Wednesday, the NCAA announced that the first and second-round games for the tournament would take place without fans. Originally just essential personnel and close family members of players and coaches would have made up the crowds. However, since that decree, the sports landscape changed after the suspension of the NBA, NHL, and MLS seasons and a delay for opening day in Major League Baseball.

For local teams, the news could not come at a worse time.

Saint Peter’s advanced to the semifinals of the MAAC as they were pursuing their first NCAA bid since 2011. Seton Hall was looking at locking up a number two seed in March Madness with a good showing at the Big East Tournament. UConn’s women team was looking to prove that despite a tougher than normal season, a National Championship was still in their sights. All those things will not happen now.

In addition to the cancellation of the basketball tournaments, all remaining winter and spring sports were canceled as well. Here is a complete list of the sports that have been called off due to the coronavirus:

There has been a massive reaction on Twitter to the news.

I feel for the little guys…the Dayton Flyers-a possible once in a generation #1 seed this year. Those seniors that won’t ever get to experience March Madness. #MarchSadness https://t.co/S0eM7RyUGU