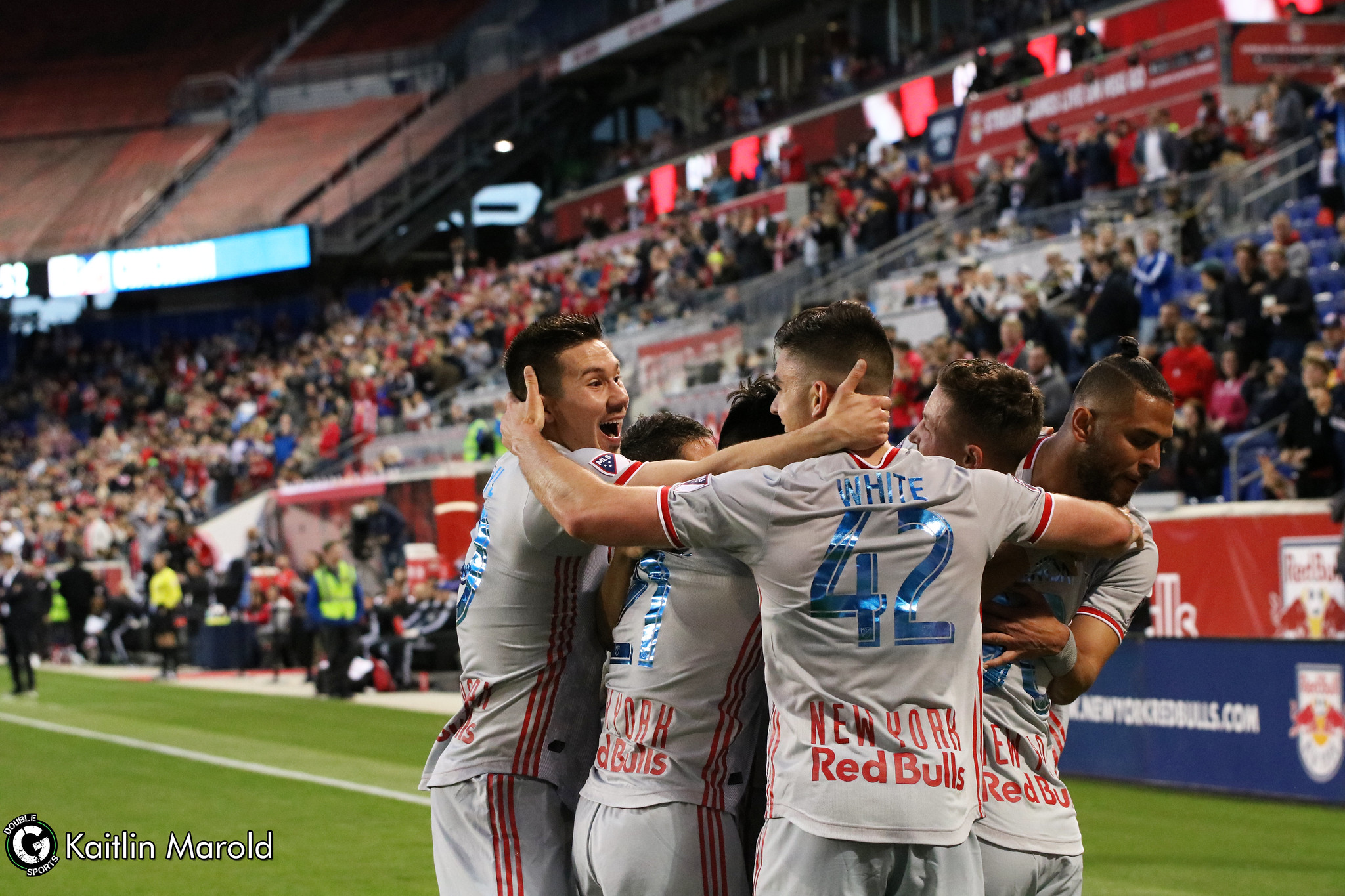 New York Red Bulls entered into Saturday’s match sitting in 9th place in the East. The 2019 season for the Red Bulls can be seen as a disappointment due to last years impressive record of 22-5-7.

Today’s scoring was opened up by defender Amro Tarek after he capitalized off of Brian White’s chip into the box from a free kick from Marc Rzatkowski.

Midfielder Uriel Antuna opened up the scoring for LA Galaxy after receiving a great ball across the box leading to an open net. Antuna’s goal was his second goal of the season. Forward Zlatan Ibrahimovic impressed his supporters today by notching his ninth goal of the season along with one assist.

It did not take long for the Red Bulls to tie the game up at 2. Red bulls hard play was rewarded when Rzatkowski put in a goal from Connor Lade to tie the match up. In the 64th minute the Red Bulls decided to sub in Paterson native Derrick Etienne, Jr. for Amro Tarek. Derricks crafty play lead to the game winning goal in the 67th minute to lead the New York Red Bulls (3-4-2, 11 pts) past LA Galaxy (7-1-1, 22 pts), 3-2, on Saturday at Red Bull Arena. New York earned their first win over LA at Red Bull Arena since 2013. New York concludes their three-match homestand on Wednesday, May 8 against the Montreal Impact. Kickoff is slated for 8 p.m. ET with coverage on MSG, MSG Go, and New York Red Bulls Radio on TuneIn.